Da Brat’s love life takes center stage in the new series ‘Brat Loves Judy.’ HL has an EXCLUSIVE preview of the show, and the couple gets some serious drama thrown their way.

Iconic rapper and Growing Up Hip Hop: Atlanta star Da Brat and girlfriend Jesseca “Judy” Dupart are happy and ready to start their new life together. Their relationship will be chronicled in the new show Brat Loves Judy. HollywoodLife has an EXCLUSIVE look at what to expect.

“You have changed so much,” Deb Antney tells Brat in the initial moments of the preview. “I don’t give a f**k anymore. I’m happy. That’s what matters.” 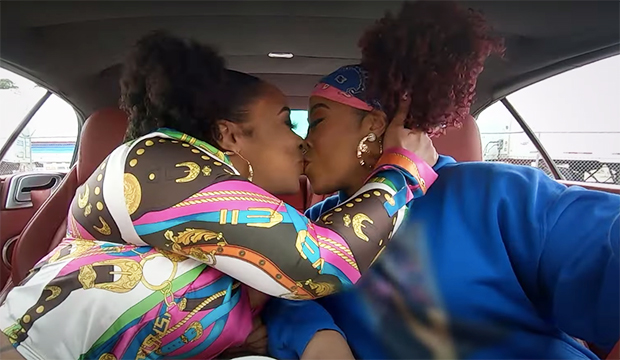 Da Brat proclaims that she’s “living out loud with my baby ’cause I love Judy and Judy loves me.” Brat can’t help but gush over Judy. “First of all, she’s beautiful,” she says. “I love her personality. I love her heart. I love looking at her. I love her lips — both sets.”

However, their relationship faces some complications. Da Brat is sued for millions over a bottle incident. “I don’t want somebody to just take everything you f**king have because of me,” Brat says to Judy in the preview.

Things come to a head at a large party. “I can’t take it anymore. I’ve never seen this side of her. That’s it,” Judy appears to say about Brat. The final moments of the preview feature Brat saying, “I’m scared that will mess everything up. I don’t want to lose Judy. She’s my life.” 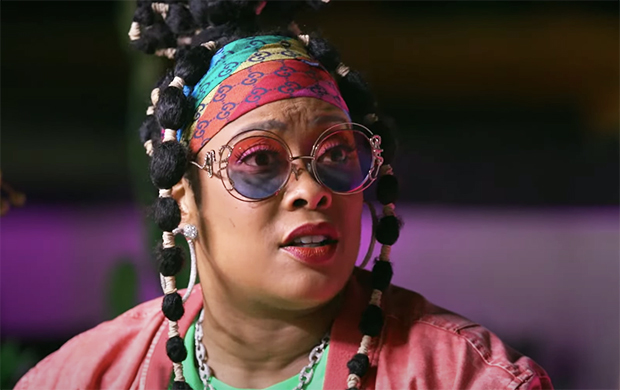 Da Brat went public with her relationship with the Kaleidoscope Hair Products CEO in an emotional Instagram post on March 26, 2020. Family and friends featured on the series include Judy’s adult daughter, Deja, and Deja’s infant daughter Kenzie; Bella, Brat’s manager and confidante; Brat’s friend Montana and his wife Rhonda; and of course, Brat and Judy’s six dogs – Staxx, Rockie, Fat Boy, Loyal, Fendi, and Rebel – among others. The series also features a surprise appearance by Brat’s sister LisaRaye McCoy, as the siblings dig deeper into their strained relationship. The show premieres on August 5 at 9 p.m. on WE tv.