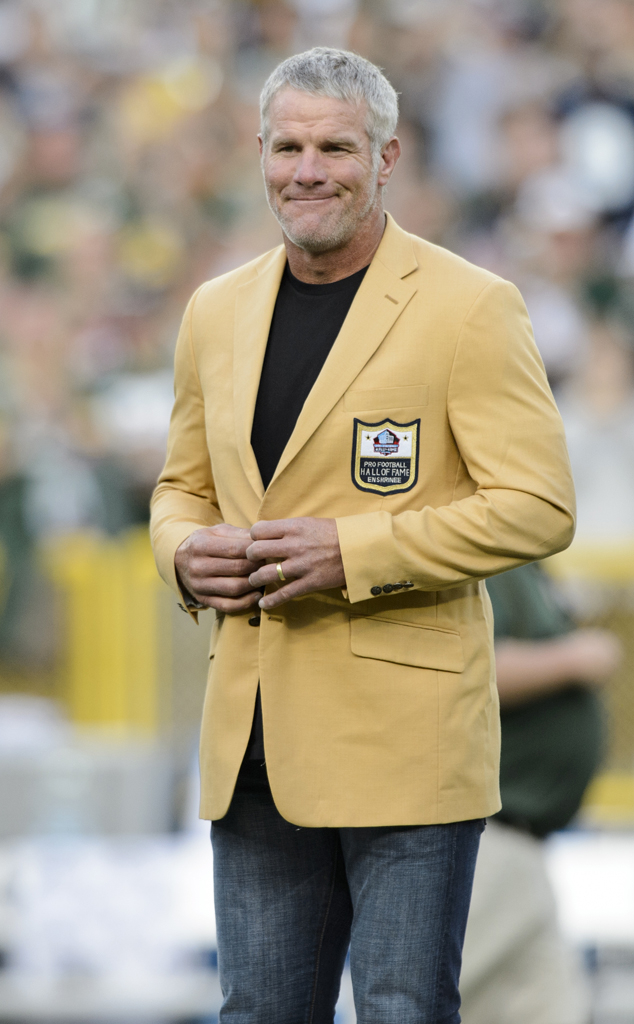 Brett Favre will return the $1.1 million in Mississippi state welfare money he received for speaking engagements he never participated in, the state auditor announced Wednesday.

According to the Associated Press, via NBC News, Auditor Shad White said Favre had already refunded $500,000 and agreed to repay the remaining $600,000 in installments over the next few months.

In a spending audit released Monday, the Mississippi Department of Human Services was shown to have spent millions of dollars in federal welfare grant funds that didn’t actually benefit the state’s impoverished communities. Between 2017 and 2018, the Temporary Assistance for Needy Families [TANF] program paid Favre Enterprises a total of $1.1 million to make speeches at three separate events.

The auditor’s report, per the AP, said that “upon a cursory review of those dates, auditors were able to determine that the individual contracted did not speak nor was he present for those events.”

The former NFL star addressed his involvement in the scandal via Twitter on Wednesday night, saying he had no knowledge where the funds he received were coming from.

“My agent is often approached by different products and brands for me to appear in one way or another, Favre, 50, said in the statement. “This request was no different, and I did numerous ads for Families First.”

“I have never received monies for obligations I didn’t meet. To reiterate Auditors White’s statement, I was unaware that the money being dispersed was paid for out of funds not intended for that purpose, and because of that I am refunding the full amount back to Mississippi,” he continued. “I have spent my entire career helping children through Favre 4 Hope donating nearly $10 million to underserved and underprivileged children in Mississippi and Wisconsin.”

Auditor White said in a statement that he wants “to applaud Mr. Favre for his good faith effort to make this right and make the taxpayers and TANF families whole.”

The repaid money will go back to Mississippi’s Department of Human Services.