Brian Austin Green said his battle with ulcerative colitis caused him to drop “like 20 pounds” in a short period of time.

The “Beverly Hills, 90210” star appeared on “Good Morning America” Thursday alongside pregnant girlfriend Sharna Burgess and noted that while he has “dealt with ulcerative colitis a few times,” this bout with the autoimmune disease was a “a real rough experience.”

“Sharna had never experienced it at all,” he continued, before Burgess added, “I didn’t realize how debilitating it was until I saw him and watched weight drop off him.”

Ulcerative colitis (UC) is a type of irritable bowel disease (IBD) that causes inflammation and ulcers throughout the large intestine and rectum, according to the Mayo Clinic.

Green, 48, said he changed his diet to avoid gluten and dairy “as much as possible” to keep his flare-ups to a minimum.

“It’s really just dietary, like, as long as I can keep things within my system that my body doesn’t think I’m poisoning it with, then it doesn’t fight back,” he explained. “I would eat food, and literally it was like, my body didn’t process any of that. So then, when you start playing catch up with, like, staying on top of being hydrated enough, that’s such a battle.” 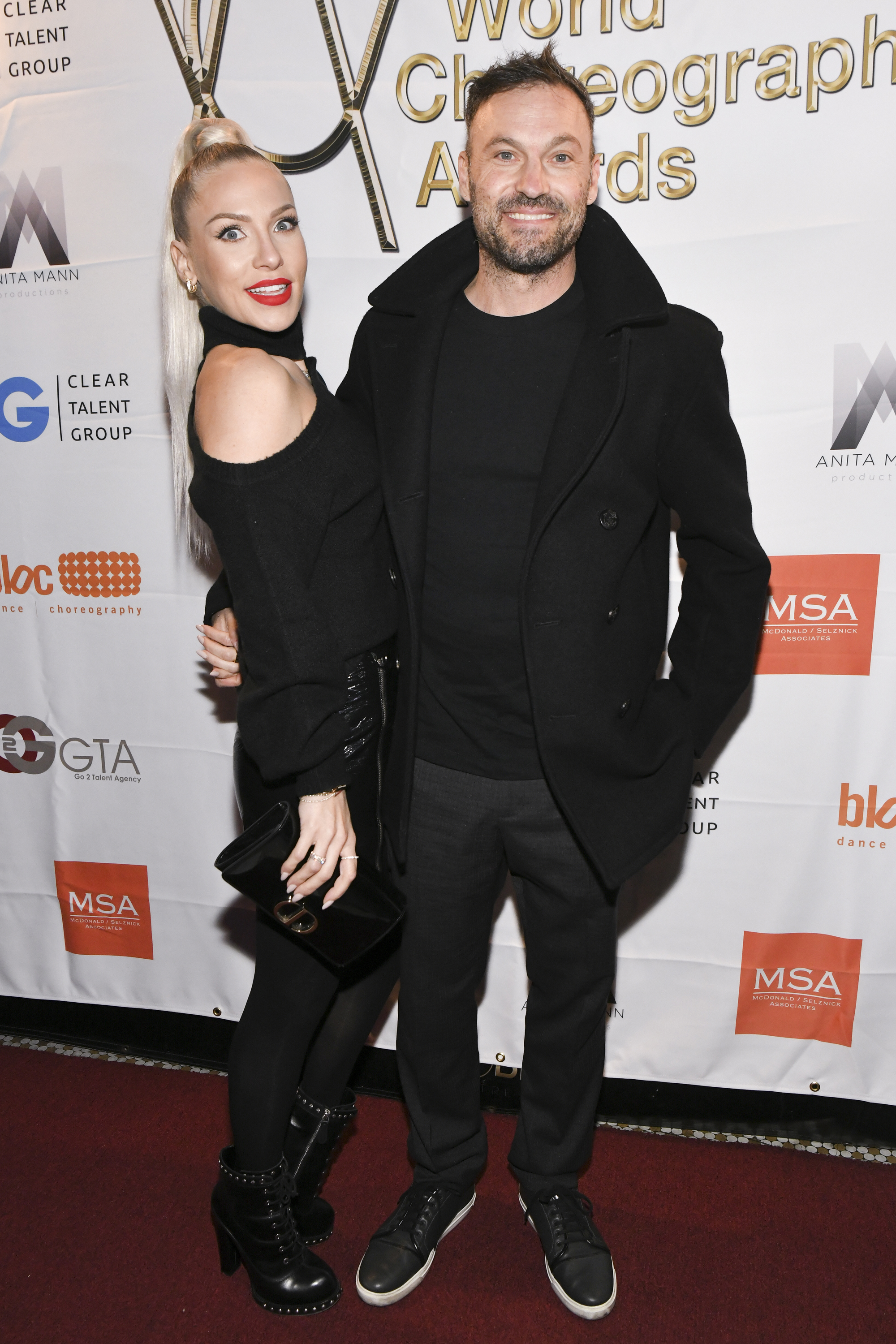 The “Don’t Blink” actor shared in April that he was bedridden for more than a month because of his UC.

“Sharna was amazing. Six, seven months pregnant, taking care of my three young kids  because I was pretty bedridden for a while,” Green, who shares sons Noah, 9, Bodhi, 8, and Journey, 5, with ex-wife Megan Fox, shared in a video at the time.

“Taking care of me, not complaining, being amazing.”