The actor told his Instagram followers on Thursday that he “heard” the actress was “claiming [he] spent years taking her to court and asking for child support.”

Green, who shares son Kassius, 20, with Marcil, went on to write via his Instagram Stories that he was the “respondent” in their court battle, sharing a screenshot of a court document naming his former partner as the “petitioner.”

Green did not clarify where he “heard” the claims — and Marcil, 53, has yet to respond to her ex via social media. 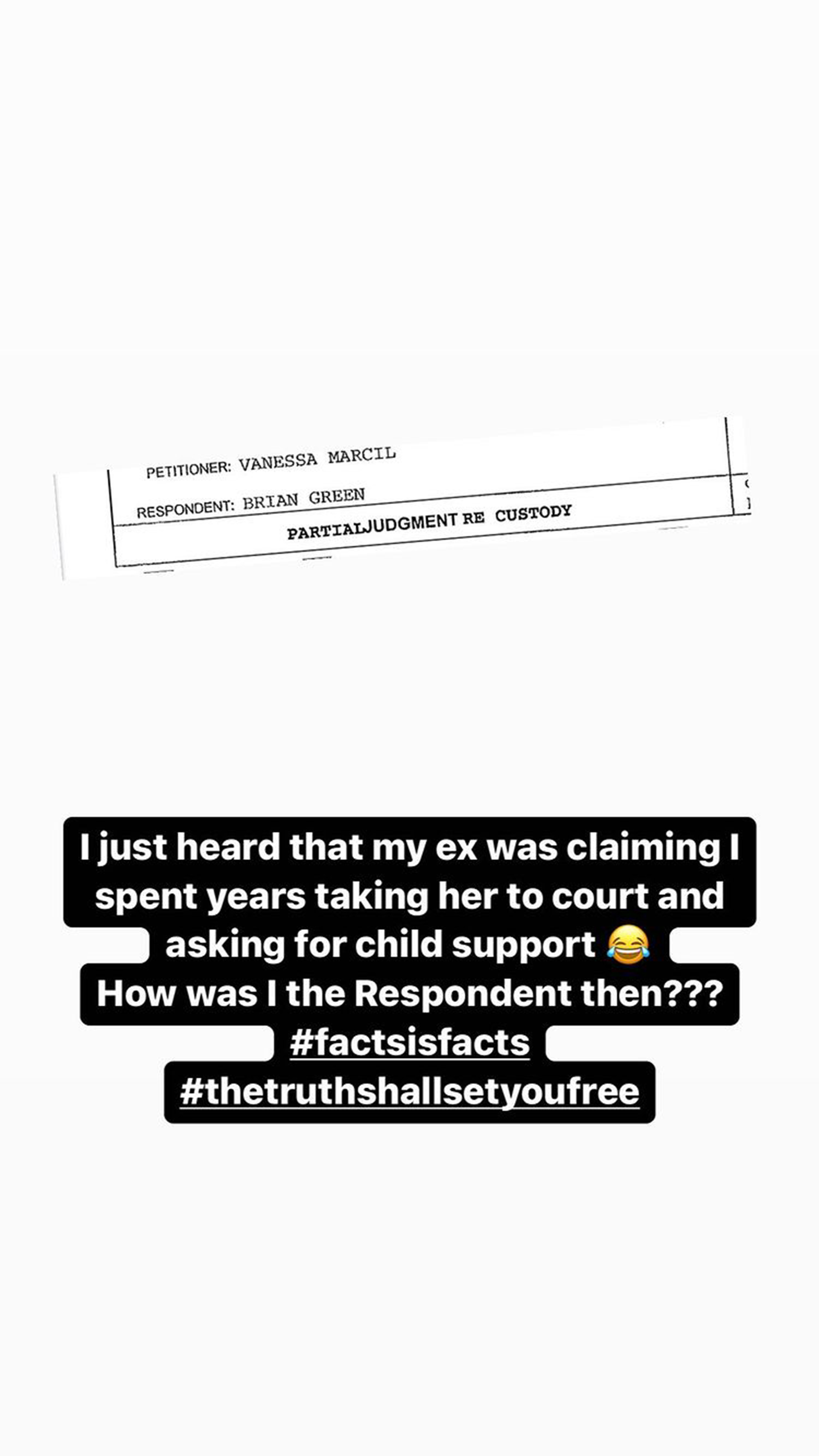 The former couple’s son arrived in 2002, one year before they called it quits.

The “Anger Management” alum moved on with Megan Fox, and the on-again, off-again couple welcomed three children before breaking up in 2020. 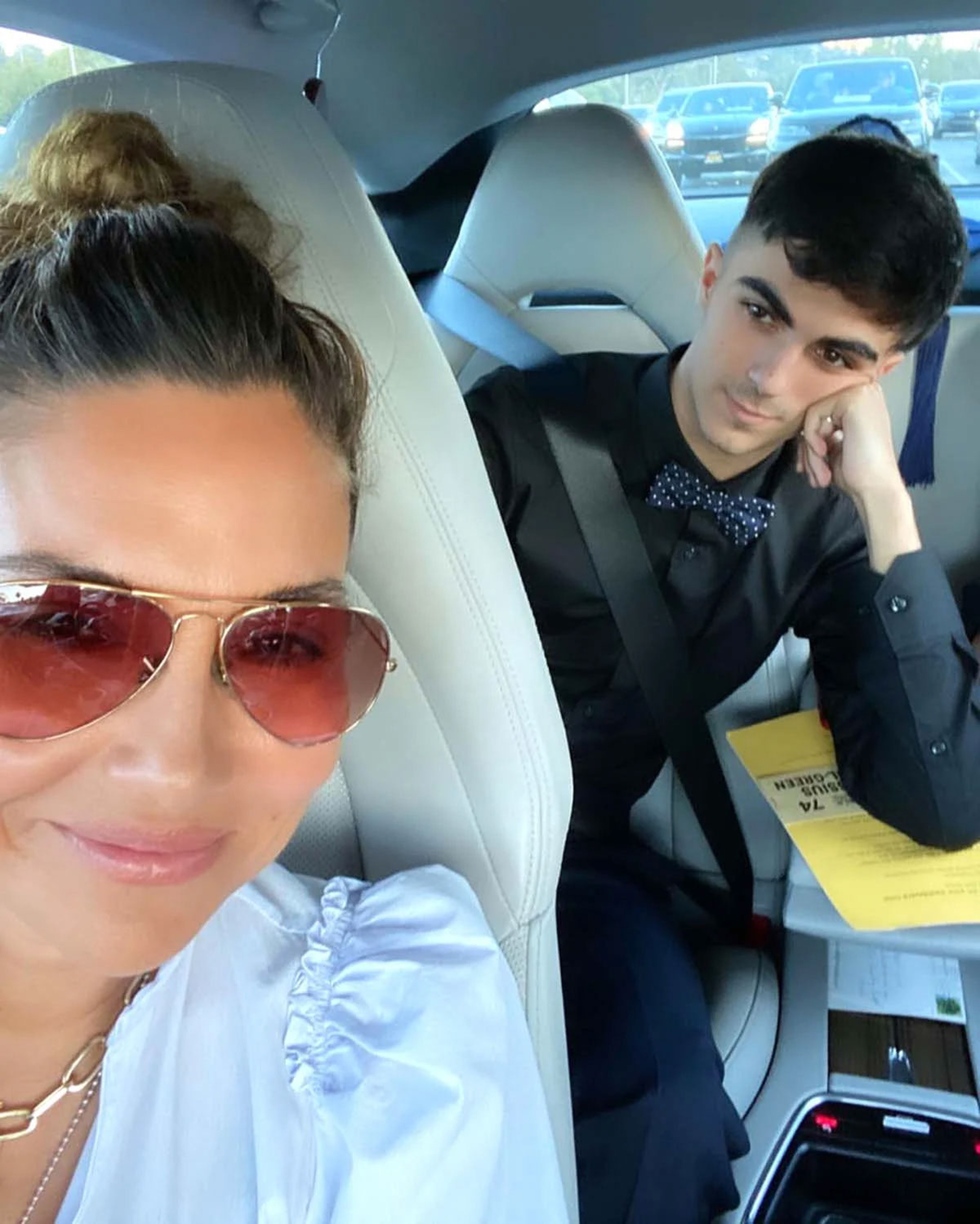 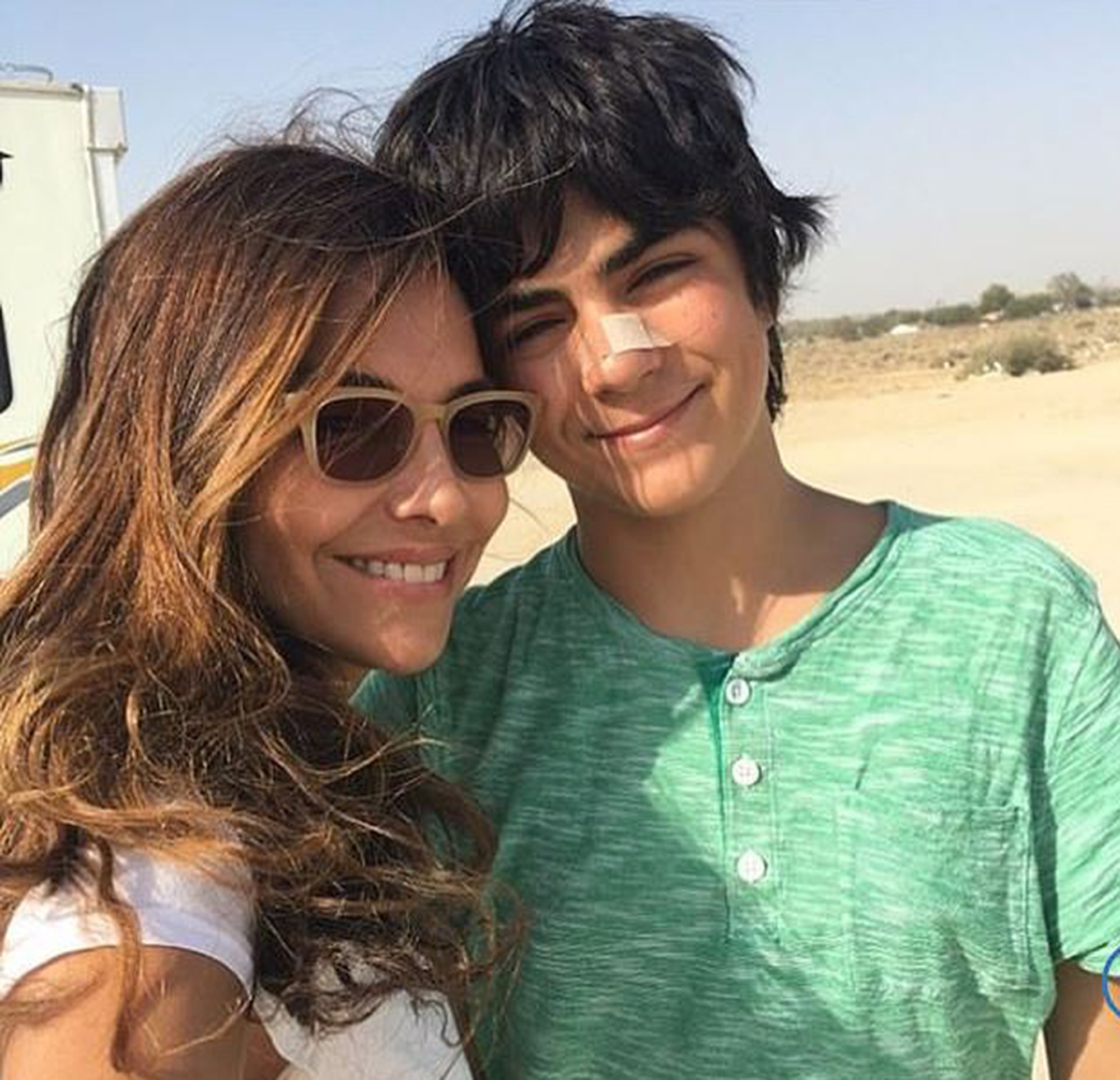 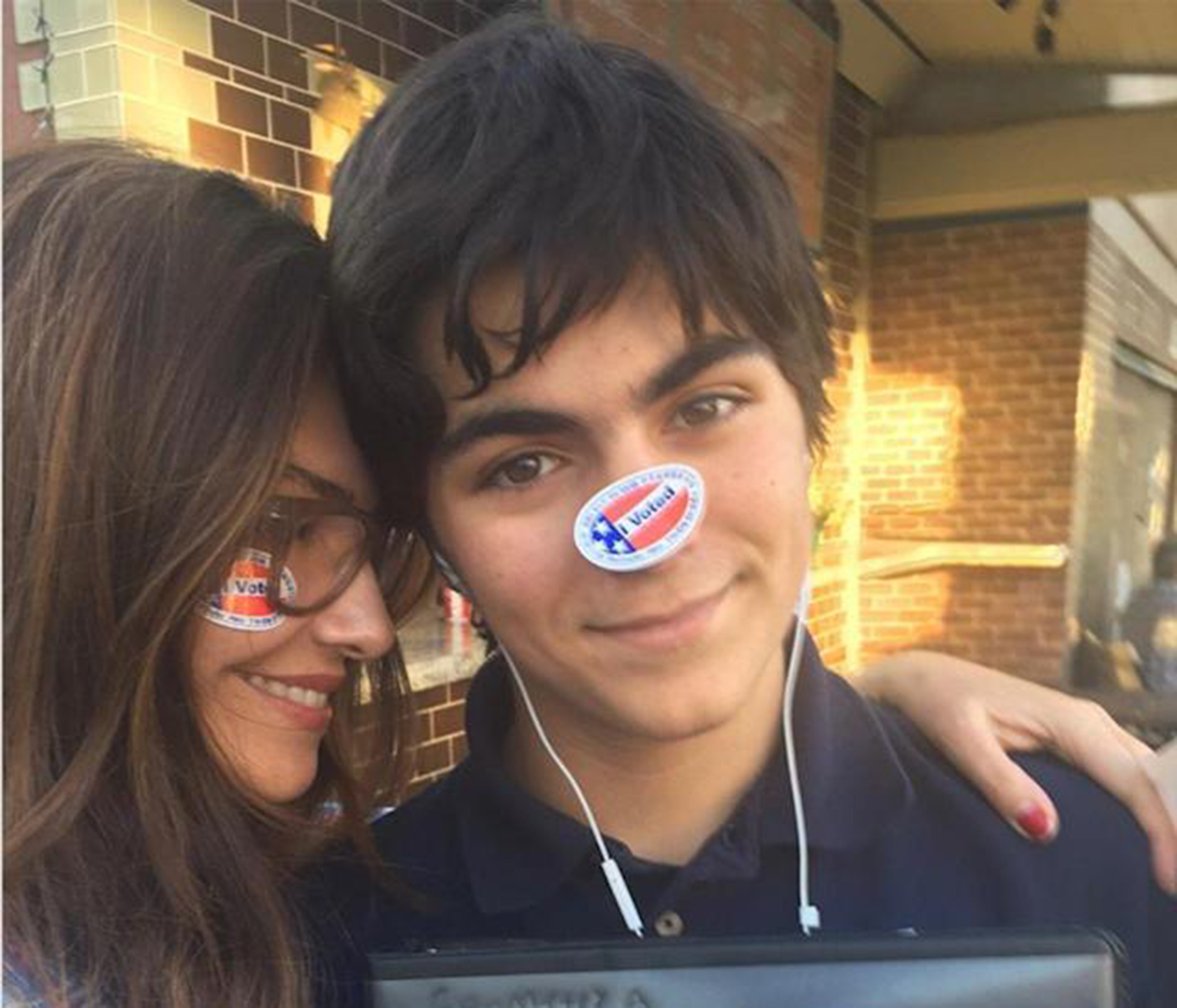