Jo Harold, 30, and Ryan Simmons, 40, from Birmingham were due to be married at Disney World Florida this August alongside 80 guests. 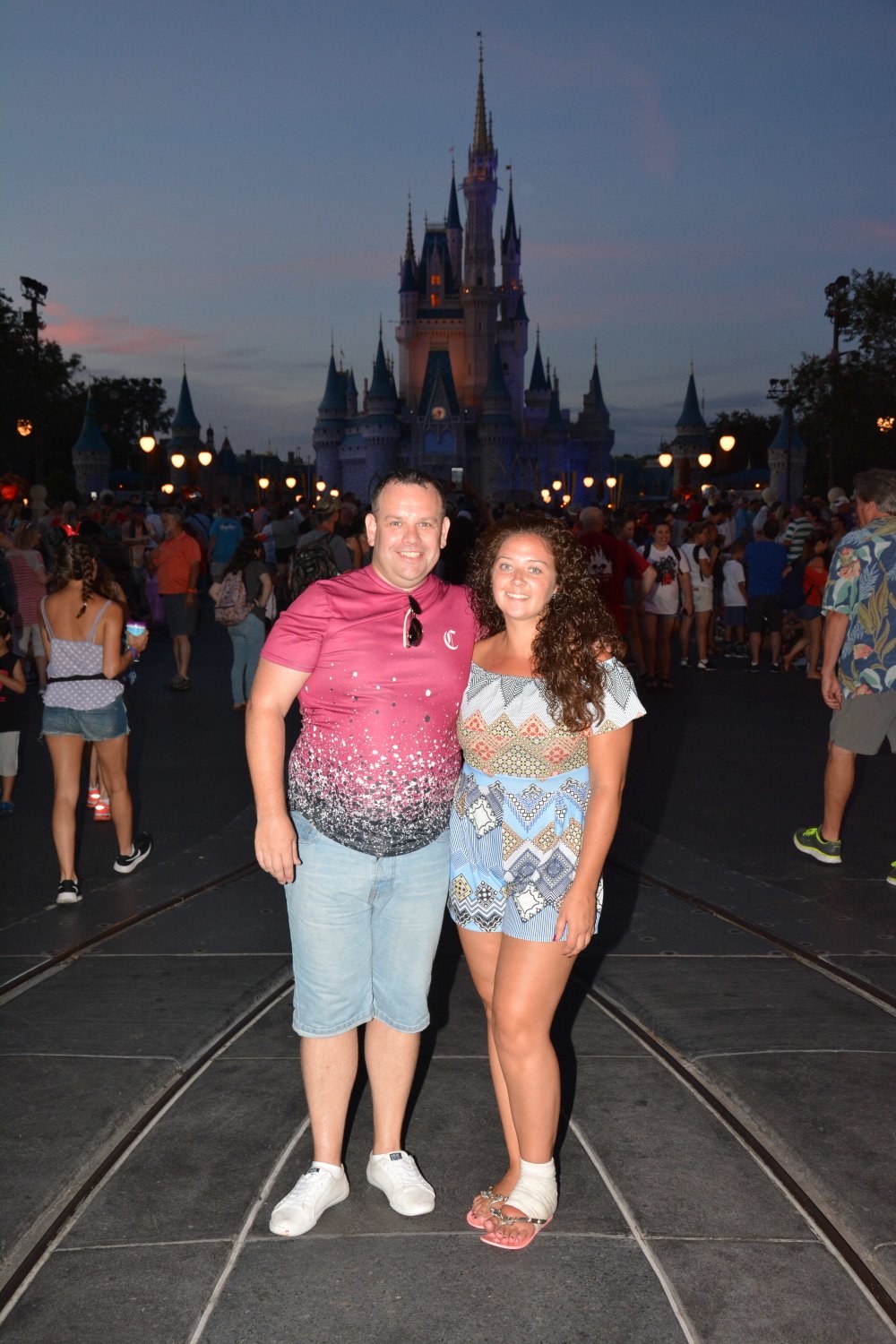 After getting engaged at the theme park two years ago they thought it would be magical to return for their actual wedding.

But Disney cancelled their forthcoming nuptials due to the coronavirus lockdown and postponed them until April next year.

It had offered to move the flights to April but said guests would have to stump up any difference in price, which when Jo checked cost around £1,700 per person – £1,100 more each than the roughly £500 guests had already shelled out. 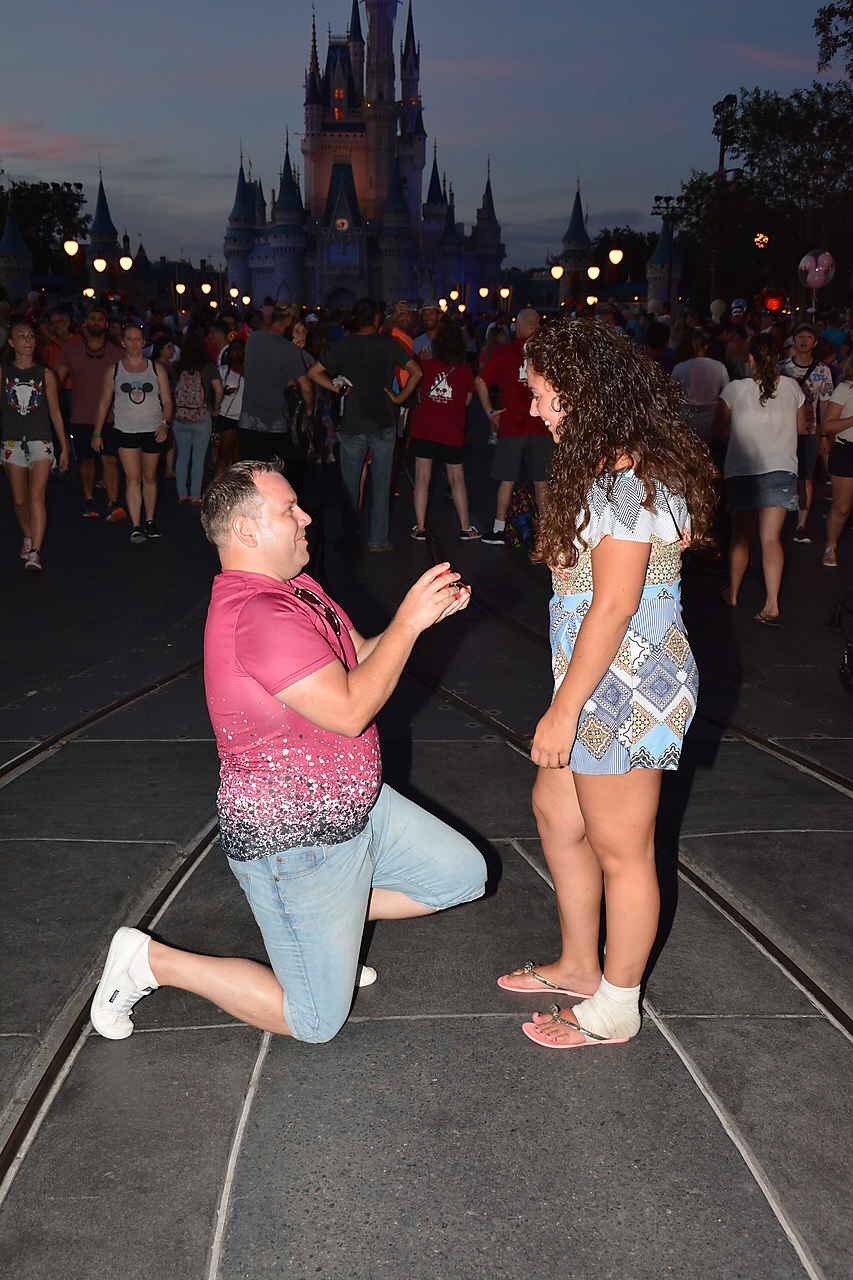 The airline also said it couldn't re-book the flights yet as prices for group bookings in April 2020 had yet to be released – despite them currently being available for individual flyers.

"I'm really stressed," Jo told The Sun. "I keep crying. We've spent hours trying to sort all of this out.

"In total, ourselves and our guests have paid £40,000 for the flights but every time we've called British Airways over the past month to change the flights we've been told to call back as the flights aren't in the system yet.

"We've also been told we'll have to pay the fare difference, and when I checked online I found flights for those dates cost an extra £1,100 per person on top.

"Our guests keep asking what's happening and we don't know what to tell them yet." 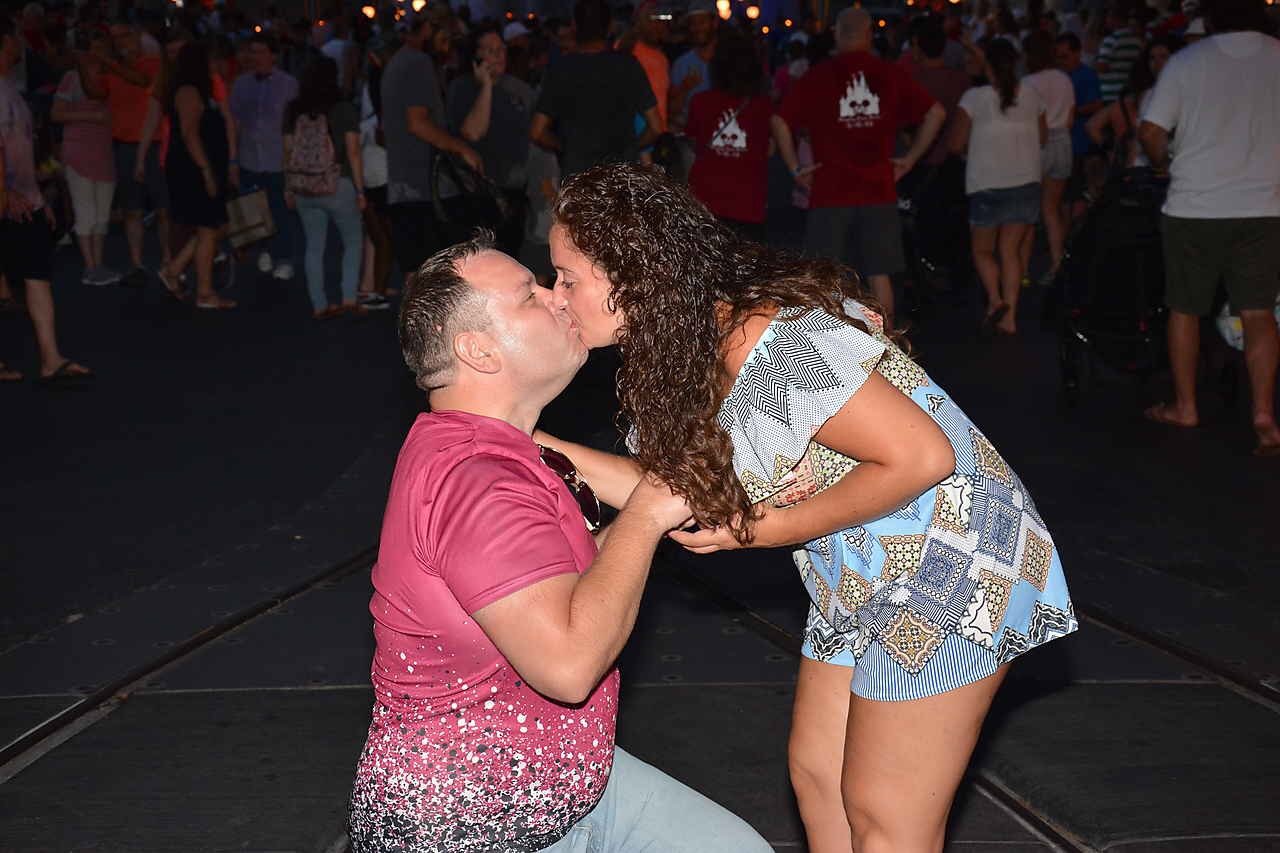 It's the second time the couple, who first met while working at Birmingham Airport 12 years ago, have had to put their marriage plans on hold.

Their first attempt at getting hitched was thwarted when now defunct airline Thomas Cook went bust.

Luckily the pair got their money back and were able to book alternative flights with British Airways, only for the wedding to then be postponed due to the global epidemic.

But luckily when The Sun stepped in, British Airways agreed as a gesture of goodwill to re-book the April flights when they become available at no extra cost.

British Airways is among firms including Ryanair and Tui, which have been breaking the law by not giving customers with cancelled flights refunds, according to consumer group Which?.

The Sun is donating £50,000 and we would like YOU to help us raise a million pounds, to help THEM. No matter how little you can spare, please donate today here: www.thesun.co.uk/whocareswinsappeal.

But the airline and the travel industry as a whole is having a tough time of late, and customers are cautioned to consider whether they can afford to hold off claiming cash refunds for now.

British Airways says 12,000 workers are to be made redundant, while it could pull out of Heathrow as it battles to survive the coronavirus crisis.

Jo said: "Thank you to yourself – without you British Airways would not help us or transfer our flights. We really do appreciate your help."

British Airways told The Sun it only offers refunds on cancelled flights, and that the pricier flights Jo had spotted were for individuals rather than group bookings.

A British Airways spokesperson added: “We were very happy to be able to support our customer in this unique situation, and wish her all the best for the wedding.”

Here's some more information on how to get a refund from British Airways if your flight is grounded.