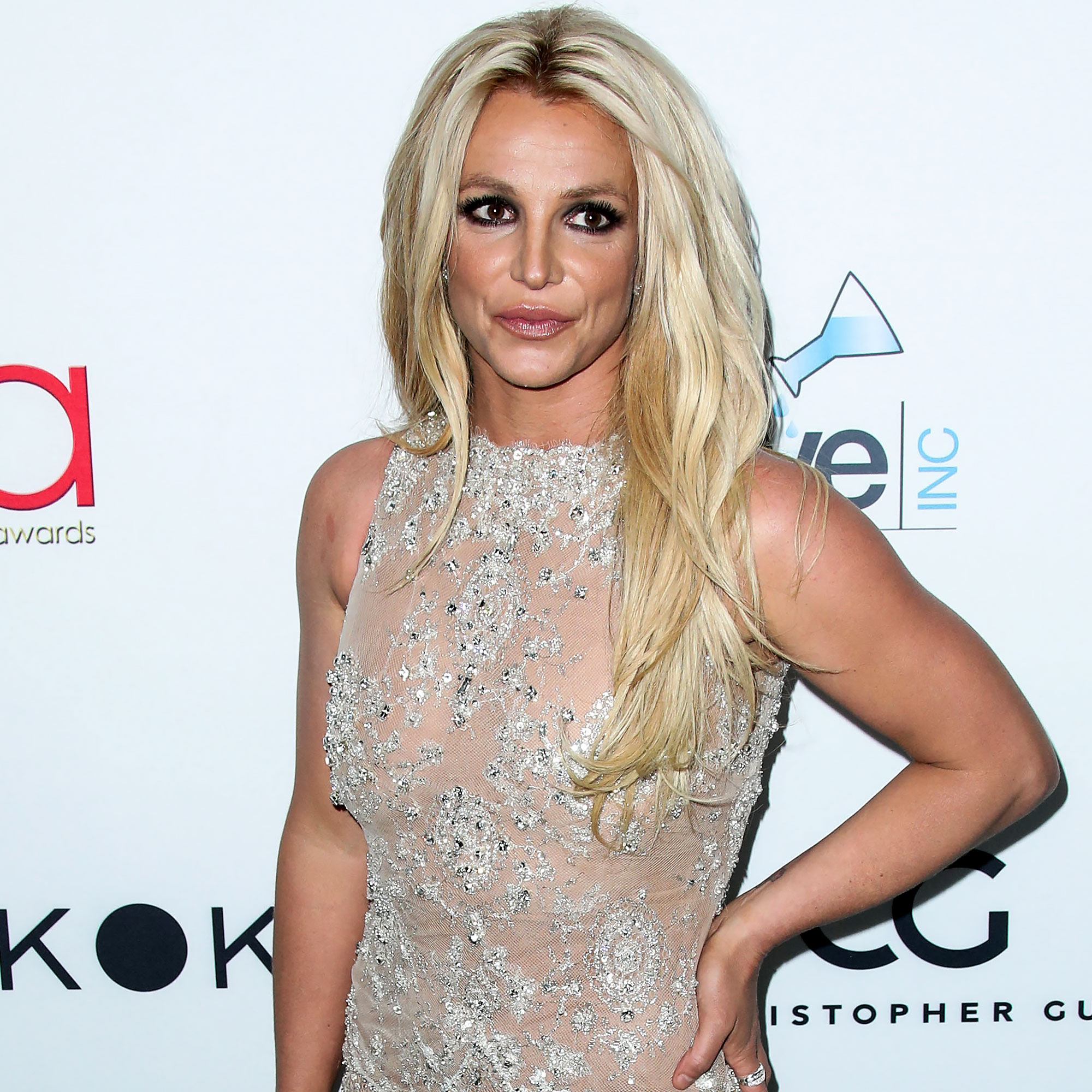 Stronger than yesterday! Britney Spears‘ conservatorship is officially over after a Friday, November 12, hearing.

“The record is clear, the time is clear,” her attorney, Mathew Rosengart, said after Judge Brenda Penny announced that “the conservatorship of the person and estate” has been terminated.

Britney Spears’ Ups and Downs Over the Years

During the hearing on Friday, Rosengart made many powerful arguments, noting that the singer, 39, “was allowed to hire counsel, she had the capacity to make her own decisions, hire other people around her” in September. He later added, “We have disputes with Mr. [Jamie] Spears‘ counsel but we agree with their status report on October 20 to terminate the conservatorship immediately.”

The pop star has been unable to make major personal or financial decisions on her own since 2008, when her conservatorship was put in place following a series of public struggles and her divorce from Kevin Federline. For many years, her father was in control as the conservator of her estate. Caretaker Jodi Montgomery took over as the conservator of Britney’s person in September 2019.

Earlier this year, the “Gimme More” singer publicly broke her silence about her journey during an emotional court hearing, claiming in June that Jamie, 69, and others involved in her conservatorship team should be “in jail.”

Britney said at the time, “I just want my life back. It’s been 13 years, and it’s enough. It’s been a long time since I’ve owned my money. And it’s my wish and my dream for all of this to end without being tested. … I would honestly like to sue my family, to be totally honest with you. I also would like to be able to share my story with the world, and what they did to me, instead of it being a hush-hush secret to benefit all of them.”

The Glee alum appeared virtually during the hearing, telling the judge that she cries “every day” and feels “traumatized” by the situation. “I’m not happy. I can’t sleep. I’m so angry. It’s insane. And I’m depressed,” she added.

At the time, Britney alleged that her conservators “won’t let me go to the doctor to take [my IUD] out because they don’t want me to have any more children.” (The Grammy winner shares sons Preston, 16, and Jayden, 15, with Federline, 43, and is currently engaged to Sam Asghari.) 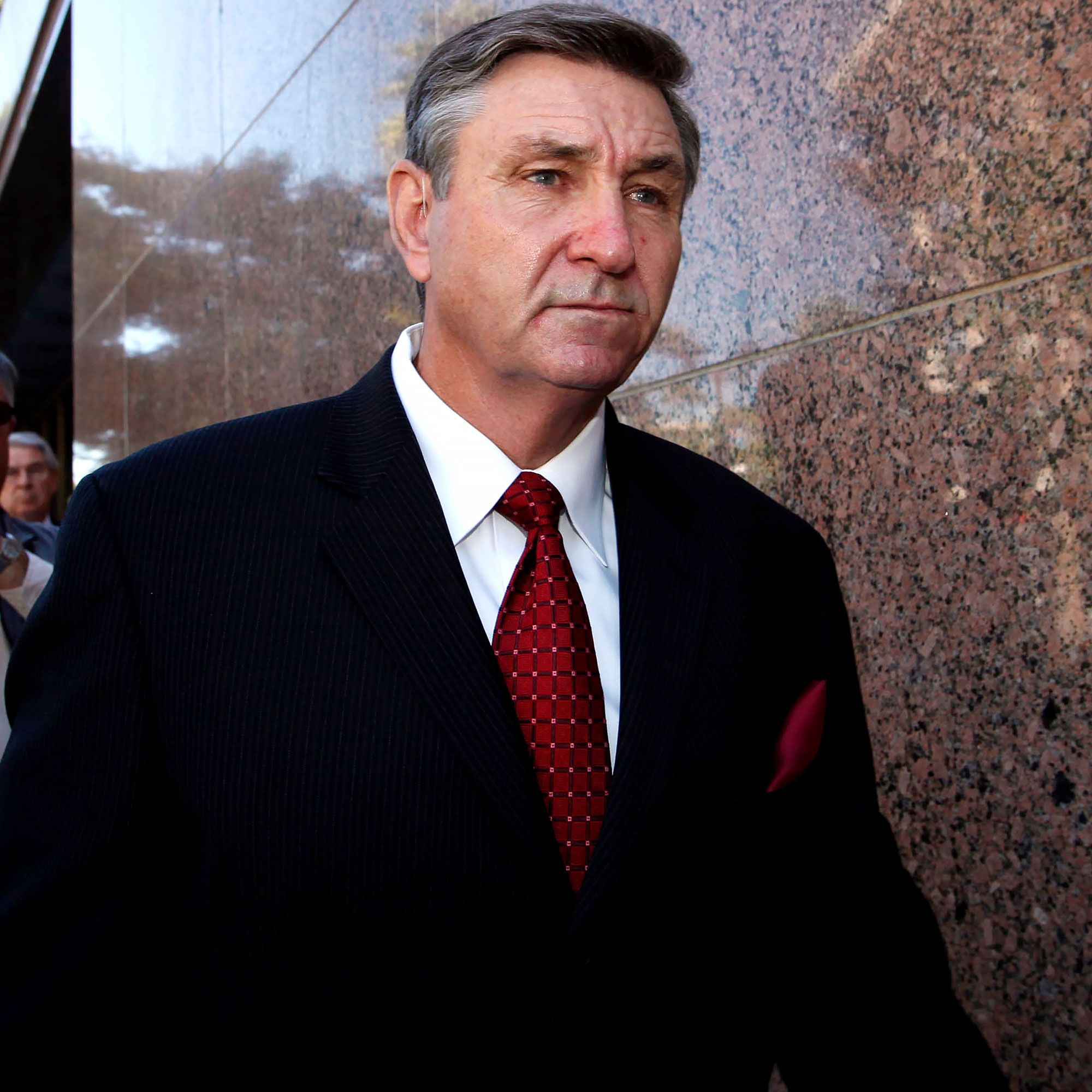 Since her bombshell claims made headlines, there have been several developments in her case, most notably the stepping down of her father from his role in the conservatorship. Us Weekly confirmed in September that Jamie filed paperwork to end his tenure, which Britney’s attorney Mathew called “a massive legal victory” for his client.

Jamie’s removal was made permanent later that month, with John Zabel briefly taking over until December. In November, the Louisiana native argued that his daughter’s conservatorship should “immediately” end, according to court docs obtained by Us.

Are Britney Spears and Sister Jamie Lynn Close? Everything We Know

“Jamie unconditionally loves and supports his daughter. Full stop,” the filing read. “As he has done for her entire life, Jamie will do everything he can to protect and care for her. For the last 13 years, that included serving as her Conservator. Now, it means ending her Conservatorship. So it is said in no uncertain terms, Jamie believes that the Conservatorship should end, immediately.”

While he previously believed that the agreement “was necessary” for Britney following her public breakdown, Jamie noted, “Britney has been able to return to a path towards stability in all of these phases of her life. The mission has been successful and it is now time for Britney to re-take control of her life. Not tomorrow or next week, now.”