Britney Spears makes a splash in neon bikini during honeymoon

If Britney Spears bared all on Instagram — yet again — would you hold it against her?

The pop star, 40, enjoyed a nude pool day, as seen in a pair of sizzling hot Instagram photos shared on Tuesday.

The camera seemingly caught the entertainer spinning beneath the water, her privates strategically covered with glittering digital markings.

Fans were quick to praise Spears for her sensual snapshots.

“Beautiful woman!” someone enthused, while another wrote, “So gorgeous!😍❤️” 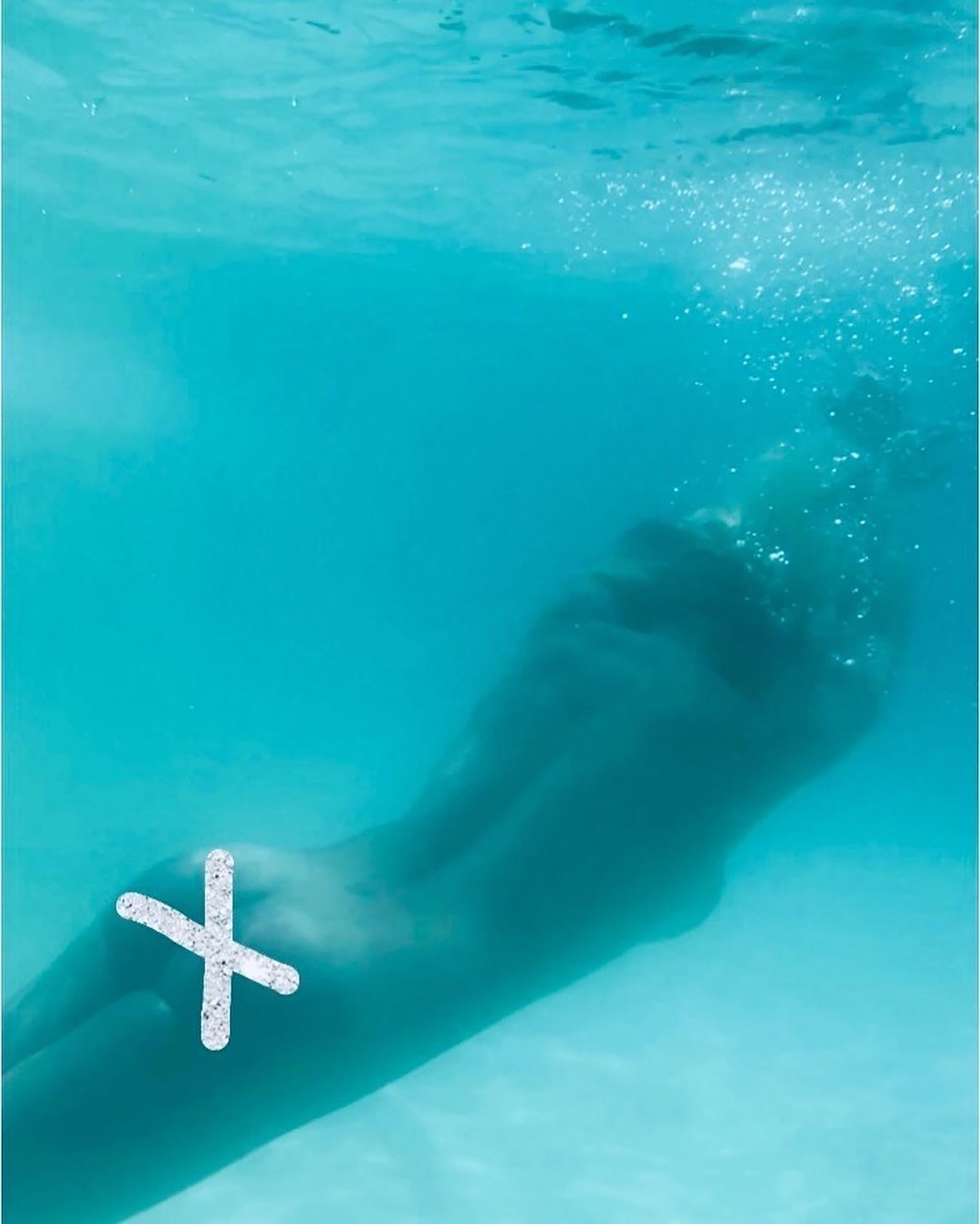 A Britney Army member even joked that Spears’ aquatic display meant that “nature is healing.” 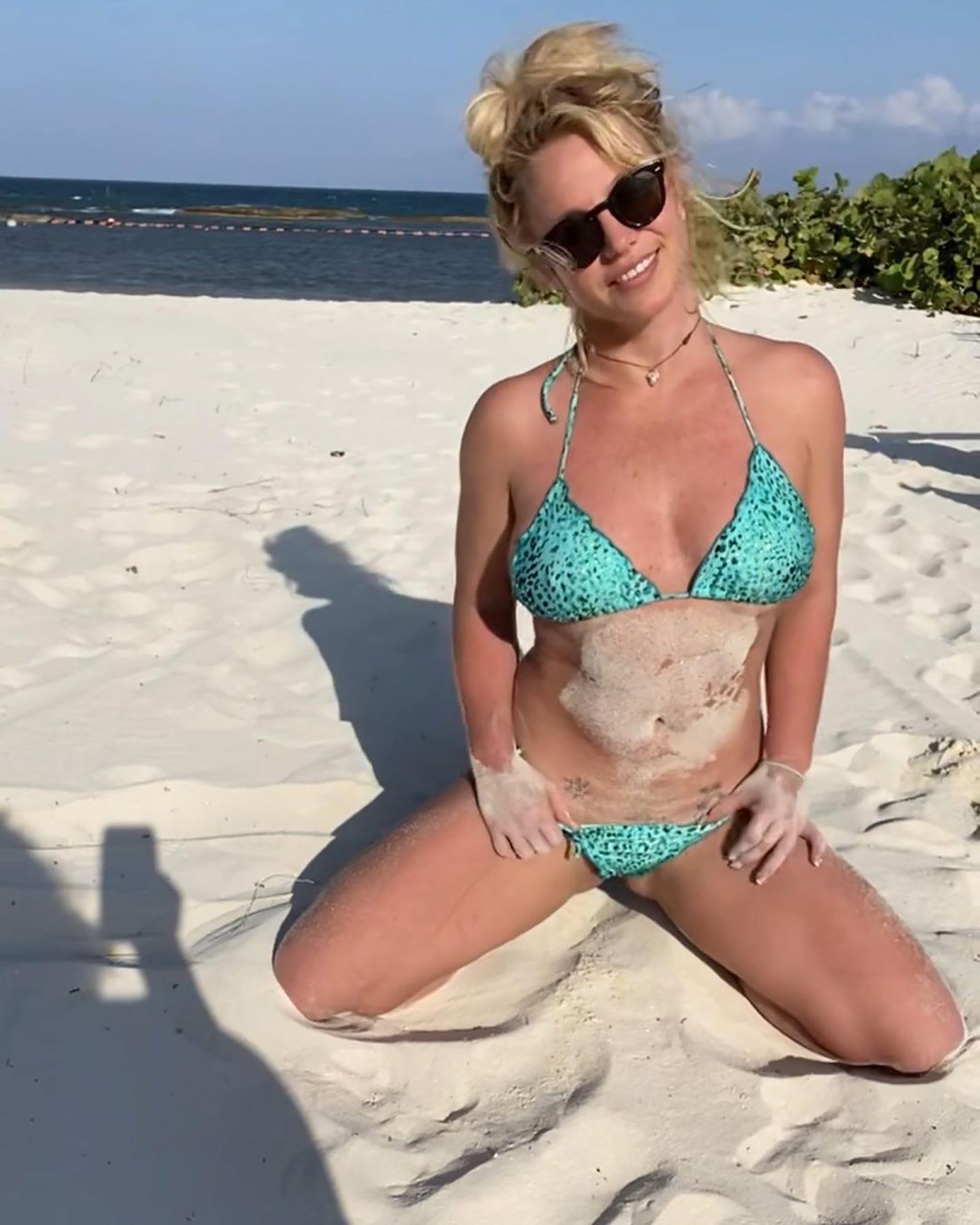 Her latest naked post comes a week after she shared topless photos from her honeymoon with new husband Sam Asghari.

The “Lucky” singer, who jetted off to a tropical location after tying the knot, shared a clip of herself posing sans bikini top on a beach. 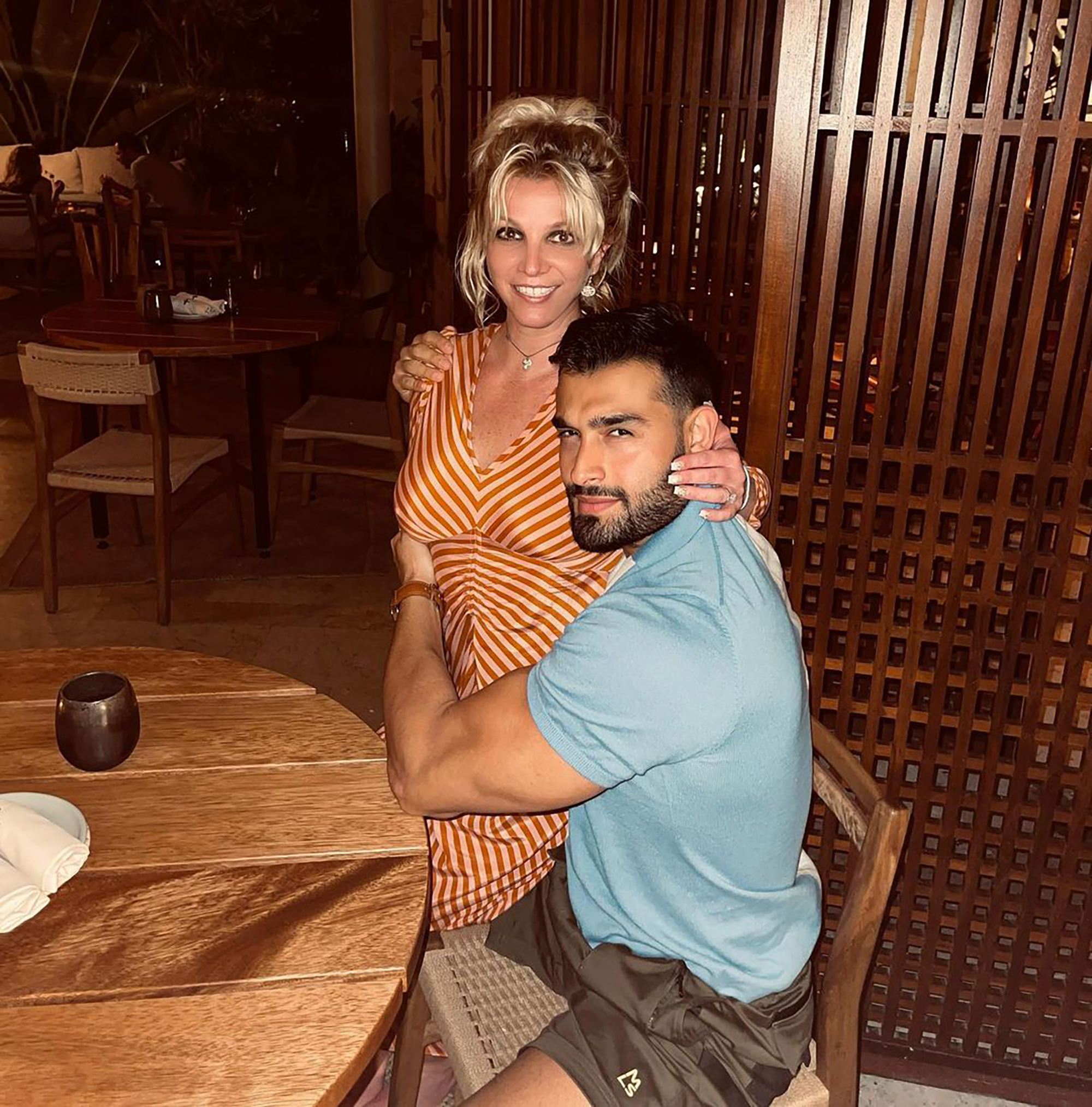 “No this is not a girls gone wild campaign,” Spears quipped, as she only rocked blue swimsuit bottoms, a black choker and aviator sunglasses.

“It’s simply me living my life !!! this is what happens when you do a two week yacht island vacation … jumping from island to island is literally insane !!!” 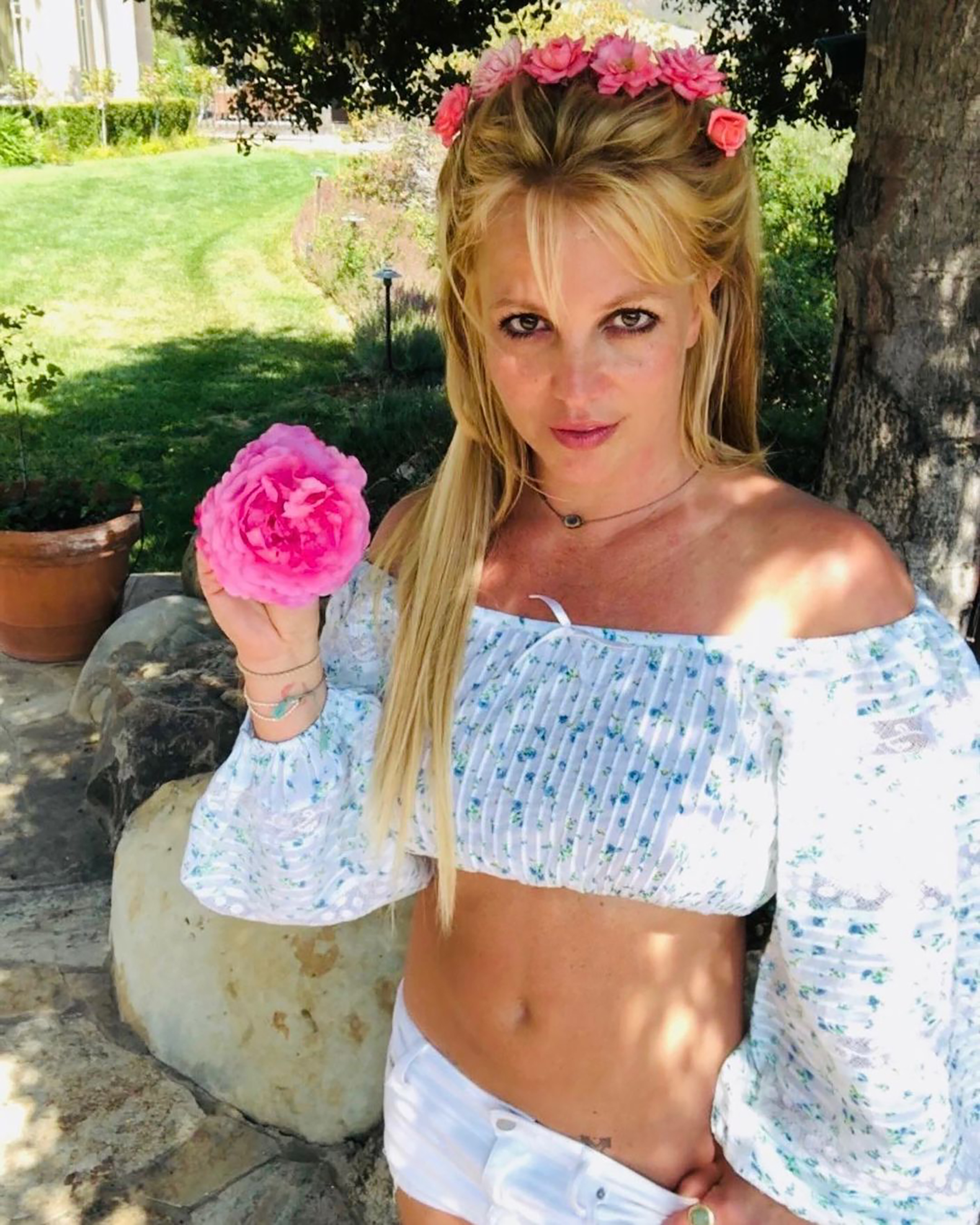 The Grammy winner wed Asghari, 28, on June 9 — nearly one year after claiming in an explosive court testimony that she was unable to do so under the control of her estranged father, Jamie Spears, throughout her 13-year conservatorship.

In November 2021, Britney — with the help of her attorney, Mathew Rosengart — was released from the restrictive legal arrangement that had long controlled her personal, medical and financial affairs.