John Holland-Kaye said jobs would have to be cut within weeks unless the Government gave the nation clear advice on when planes will be able to take off again. 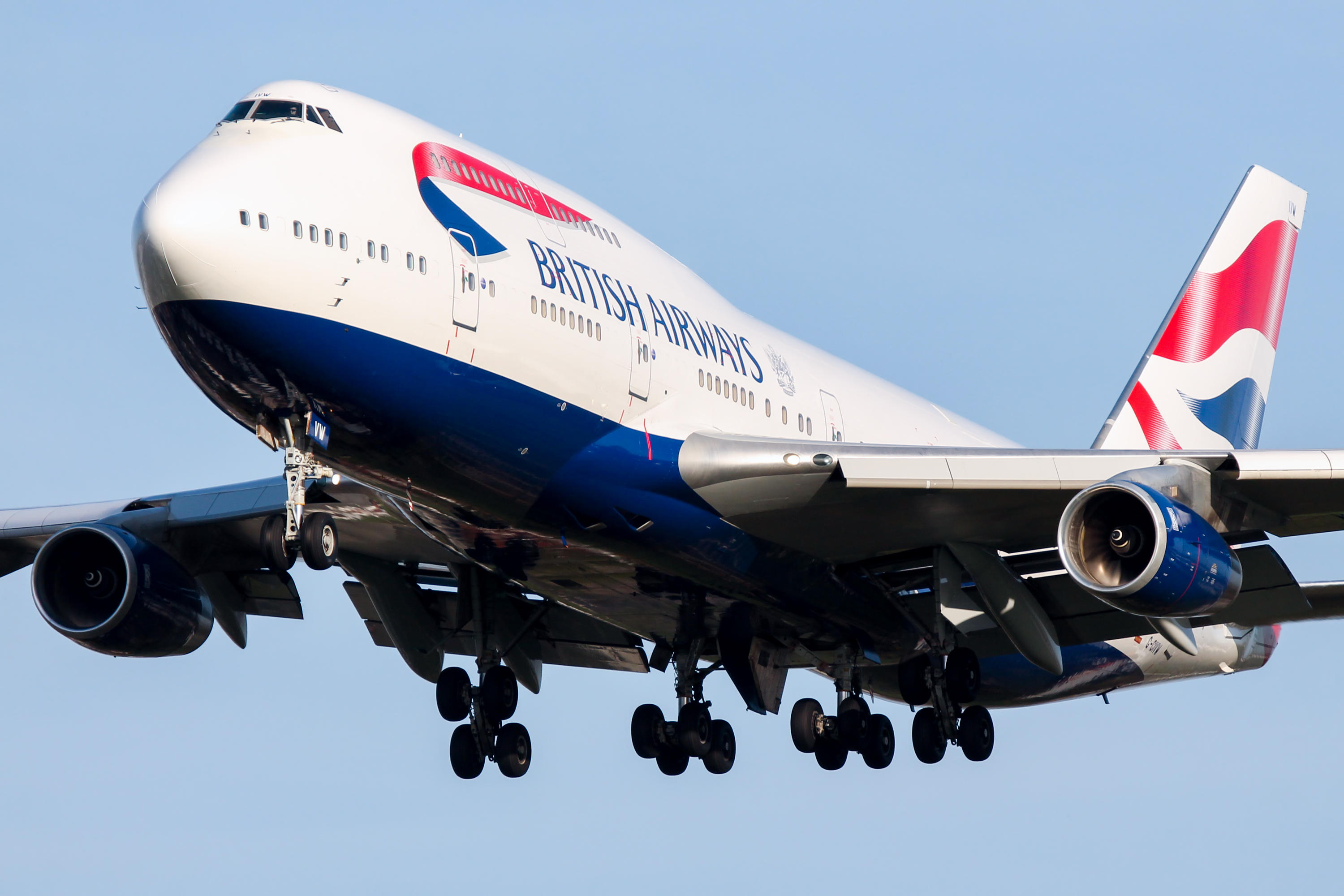 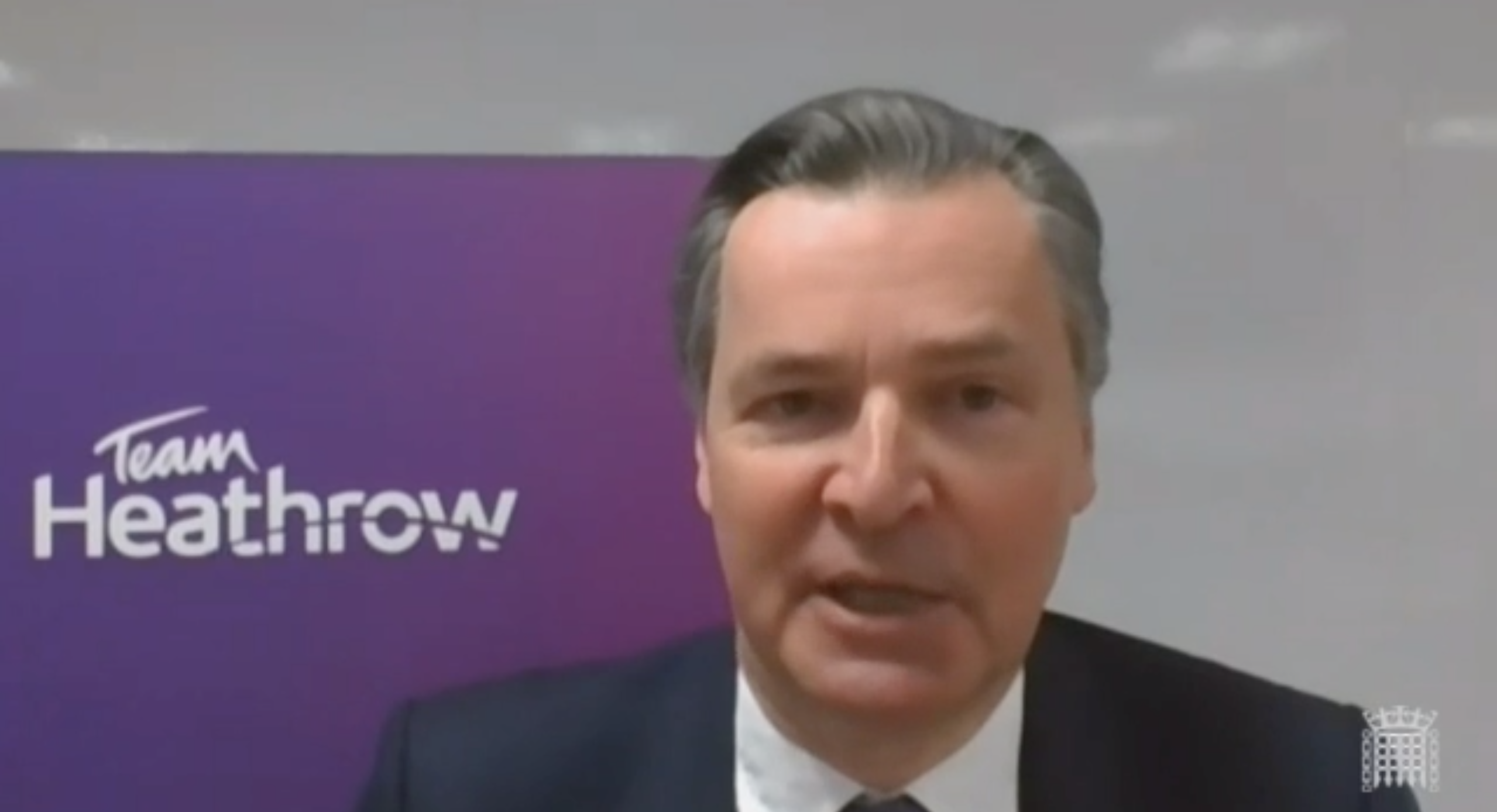 Speaking at the Transport Select Committee today, Mr Holland-Kaye said: "If we can get (advice on travel) by the end of May then we can start to plan the reopening of the aviation industry.

"At the moment, if we are told the only solution is, until we get a vaccine, to social distance in an airport, then tens of thousands of jobs will be cut."

He said decisions on laying people off would have to be made in the next few weeks if the Government didn't issue urgent guidance.

"If the Government comes out and says here's a plan (and that) might be three, four, five months away, we will save tens of thousands of jobs."

The aviation sector has already been wrought with job losses as Brits have no idea when they will be able to start booking flights again.

Heathrow is set to trial coronavirus screening – with thermal cameras checking passengers for the deadly disease.

The airport is also looking to introduce contactless security measures and UV technology to ensure travellers are safe.

The Foreign Office's current travel advice is that Brits should avoid all non-essential travel indefinitely.

British Airways has announced they are cutting 12,000 jobs, even after the Government's furlough subsidy scheme was extended until June.

Virgin Airways made the shocking decision earlier this week to cancel their entire operation at Gatwick, and lay off more than 3,000 people.

Mr Holland-Kaye said getting passenger planes back in the air would be crucial to reopening the economy, but there would have to be a "common standard" of coronavirus screening for international travel to start up again.

He said: "We will need to make sure anyone travelling through the airport has a very low risk (of catching or transmitting the virus)… but also the key issue is whether they will be allowed into the country they are going to.

"Until we have that (common standard) in place we won't see the aviation sector moving again."

Heathrow have already cut a third of their management staff but are still spending £200 million every month to keep their doors open for repatriated flights.

Mr Holland-Kaye said: "We have a cash position that will allow us to survive without going bankrupt for a year, but we don't know if that will be long enough."

If it is going to be longer – Heathrow will have to make huge job cuts.

According to the Advantage Travel Partnership, which represents independent travel agents in the UK, 86 per cent of Brits are still willing to travel if planes are flying.