TWO thirds of adults are worried the drive towards a greener society is going to make life more expensive.

A survey of 2,000 UK adults found the public is overwhelmingly behind the switch to a more sustainable lifestyle – but the government needs to incentivise it. 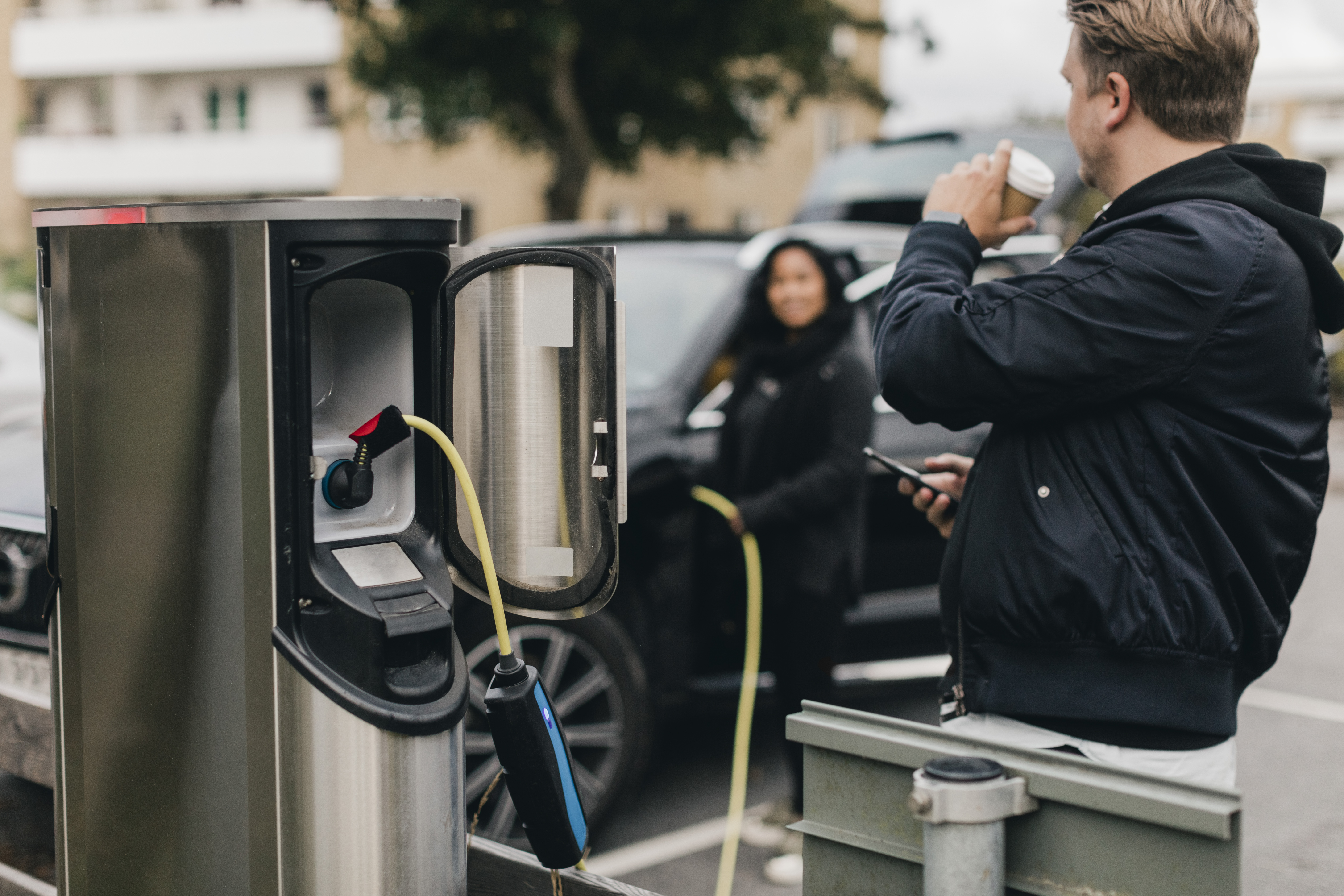 More than two thirds (70%) also think homeowners should get subsidies to have solar panels installed on their roof to create their own electricity.

And three quarters (75%) of families think the government should provide subsidies to allow households to switch from traditional gas boilers to more sustainable heat pumps.

Overall, half of respondents are trying to cut down their energy usage to be both greener and save money.

Outside of the home where the electric car revolution continues to take hold in the UK, two-thirds (68%) of respondents are concerned it is going to make motoring more expensive.

But more than three quarters (78%) think housebuilders should be installing, where possible, a charging point for an electric car on all new residential properties.

The survey was carried out by Forbes Advisor, the personal finance insights and comparison website.

Kevin Pratt, energy expert from Forbes Advisor, said: “The vast majority of people want to live a more sustainable, environmentally-friendly life but there are valid, if sometimes overstated, concerns that this switch is always going to hit them in the pocket.

“Electric cars are a good example. They often carry a more expensive price tag than a petrol or diesel equivalent, but their running costs tend to be much lower.

"What is crucial is that the nation’s drivers have access to an adequate, accessible and affordable charging network.

“It is fantastic to see the support for a more sustainable future, but it’s clear from the research that the government will need to nudge the public with further green incentives if it is to achieve its carbon neutrality targets.”

More than a third (38%) are unwilling to pay extra for a greener society, while 43% will be happy to pay if it means a more environmentally friendly way of living.

However, half of respondents admitted they’re not bothered where their electricity comes from as long as it's the cheapest deal.

The public also has concerns that brands use the word "sustainable" as a way of hiking prices, with 75% thinking they use it as an excuse to put prices up.

The research revealed 54% haven’t switched energy suppliers over the past two years.

The main reason for this was because they felt they already had the best deal (35%), but 31% didn’t think they’d save much money, 20% can't be bothered and 14% thought it was too complicated to do.

Kevin Pratt, energy expert from Forbes Advisor, added: “Six in 10 of us feel our personal actions and choices contribute to a real impact on fighting climate change.

“There are little things we can do to be a little bit greener, whether it’s upping our recycling game or switching to a ‘green’ energy tariff, where the energy supplier favours energy produced in an environmentally-friendly way, such as wind, solar, hydro, nuclear and anaerobic digestion.

“Many people assume green energy will be a more expensive option, but innovation and competition among providers mean there are many competitive eco-friendly tariffs on the market.

“That’s why tariffs that use renewable energy are becoming increasingly popular with consumers.

“What is certainly the case is that you can find out in about five minutes whether there is a cheaper green energy deal to suit your needs.

"The top 10 per cent of customers who switched through our partner energyhelpline last year saved at least £477.”

But the data comes as one in five motorists in the UK vow they will never buy an electric car.

Another survey claims that 4 in 10 Brits feel "eco-shamed" by pals for lack of green habits already.

If you are trying to do your bit for the planet though here are the 12 best reusable shopping bags to buy this year from mesh bags and nylon bags to cotton totes.