LIVE football is back with a bang as Borussia Dortmund take on fierce rivals Schalke in the Bundesliga.

Jadon Sancho and co have not played since their Champions League exit to PSG in March and know a win is needed here to keep the pressure on league leaders Bayern Munich, four points ahead of them. 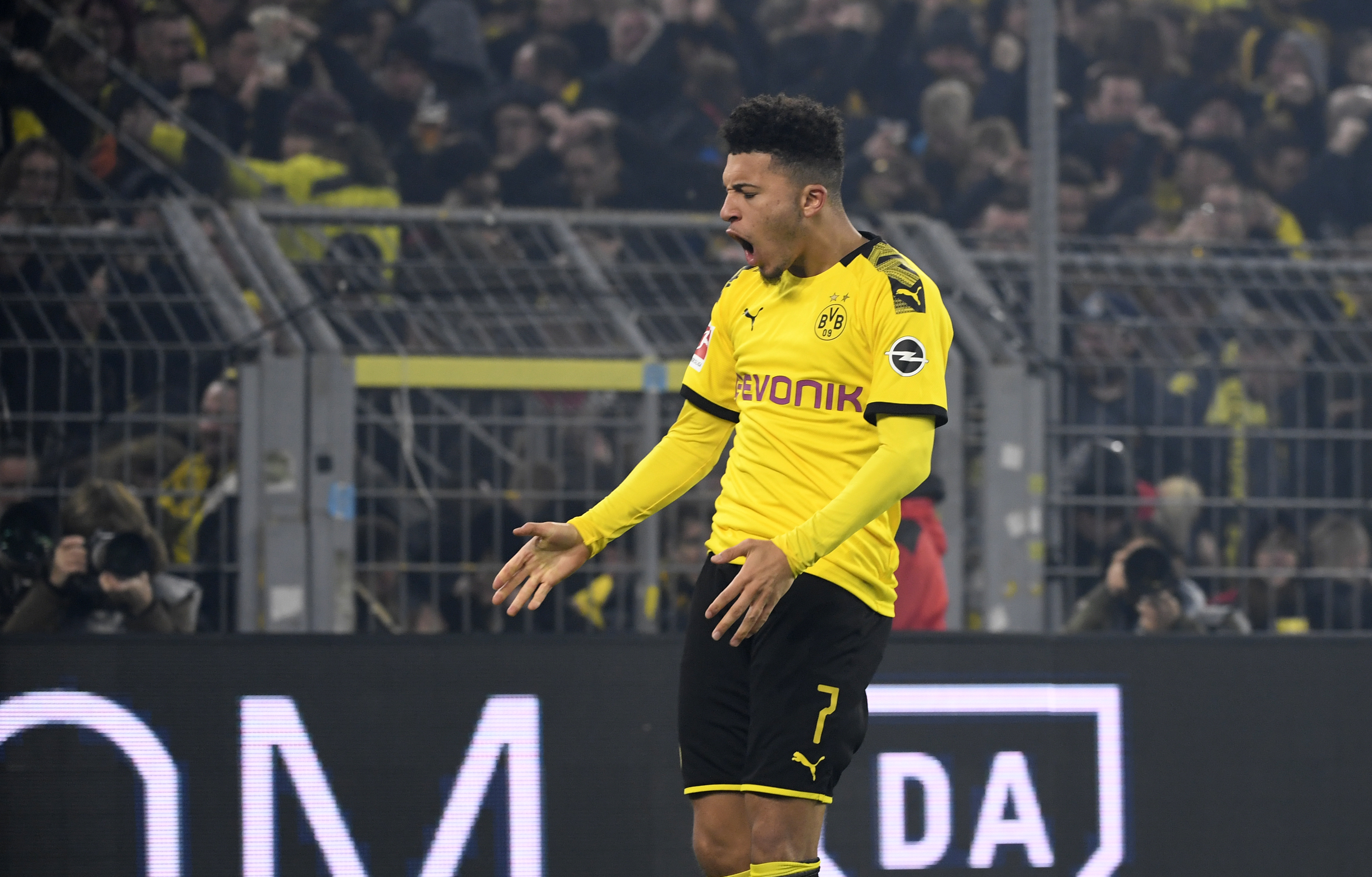 Meanwhile David Wagner's Schalke would love to throw a spanner into the works for their rivals and know they also need the points to remain on course for a Europa League spot.

What time does Dortmund vs Schalke kick off?

It will be played at an empty Signal Iduna Park, with the season set to finish behind closed doors due to coronavirus.

What TV channel is Dortmund vs Schalke on and can I live stream it?

Dortmund vs Schalke is live on BT Sport 1.

Coverage commences half an hour before kick-off at 2pm.

To stream the game live, head to BTSport.com or the BT Sport App.

Fox Sports hold the US TV rights to Bundesliga coverage.

How do I Dortmund vs Schalke for free?

EE phone subscribers can watch all the Bundesliga action for free.

Simply text SPORT to 150 to get a free trial of BT Sport for three months.

You can cancel at any time. 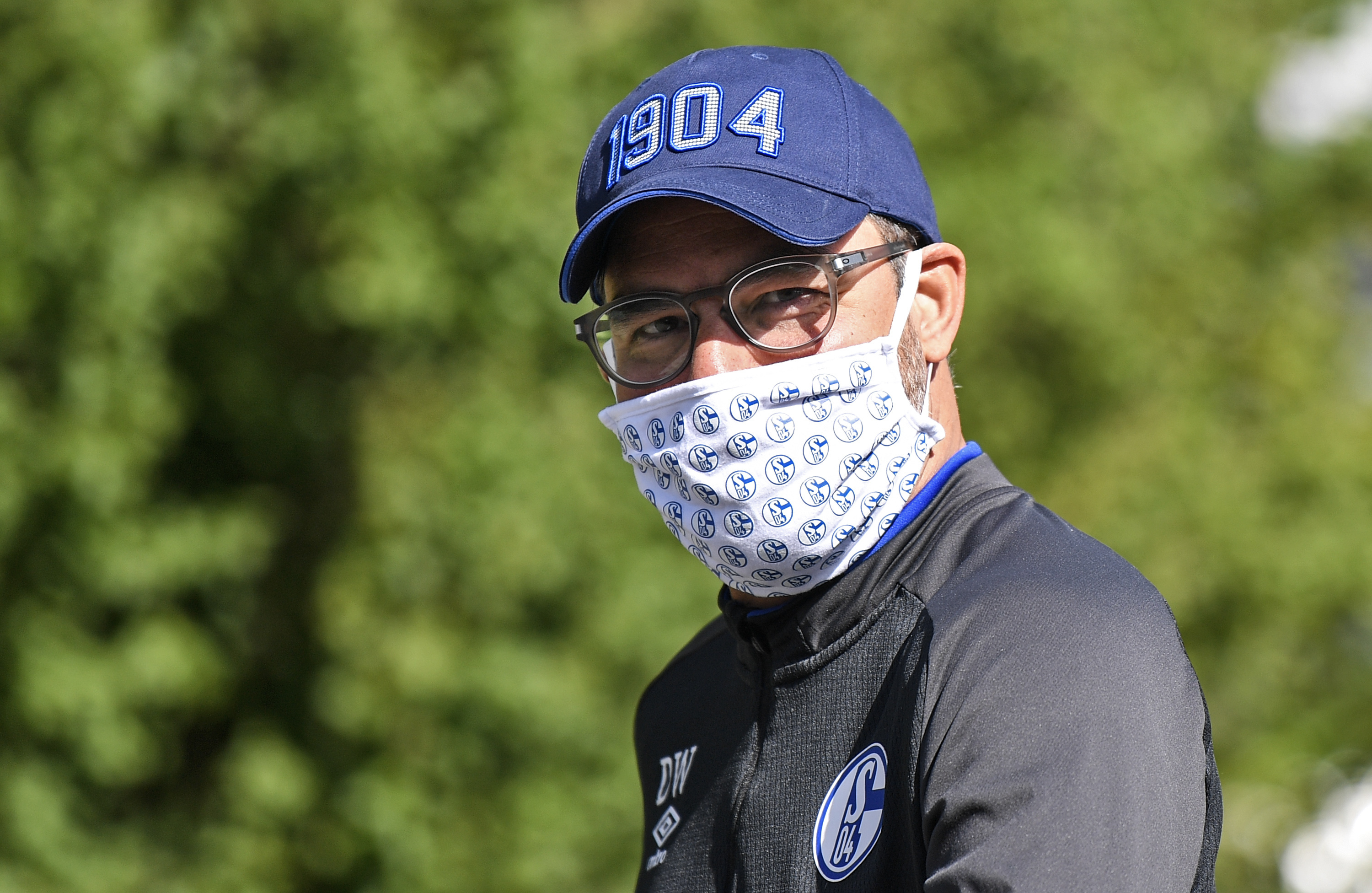 Teams may be harder to predict than usual with few really knowing the level of fitness of both sides' players going into this one off the back of no match action for eight weeks.

Even warm-up friendlies were banned by the German government in the build-up to the Bundesliga return.

However, Dortmund will be without Emre Can, Axel Witsel and Nico Schulz, who are all nursing injuries, while captain Marco Reus is still working his way back from a muscle injury.

Erling Haaland however, is likely to start up front.

Schalke will be without former Derby defender Omar Mascarell until the end of the season while Ozan Kabak is also out for the long haul.

Daniel Caligiuri and Suat Serdar are available again after recovering from a knee problem and broken toe respectively.

Benjamin Stambouli and Salif Sane are touch and go heading into this derby.

Latest odds from Ladbrokes are as follows:

Both teams to score