THE return of Germany's Bundesliga later this week will re-open one of European football's biggest questions: Can anyone stop Bayern Munich?

For the last seven seasons, the answer has been a resounding "Nein". 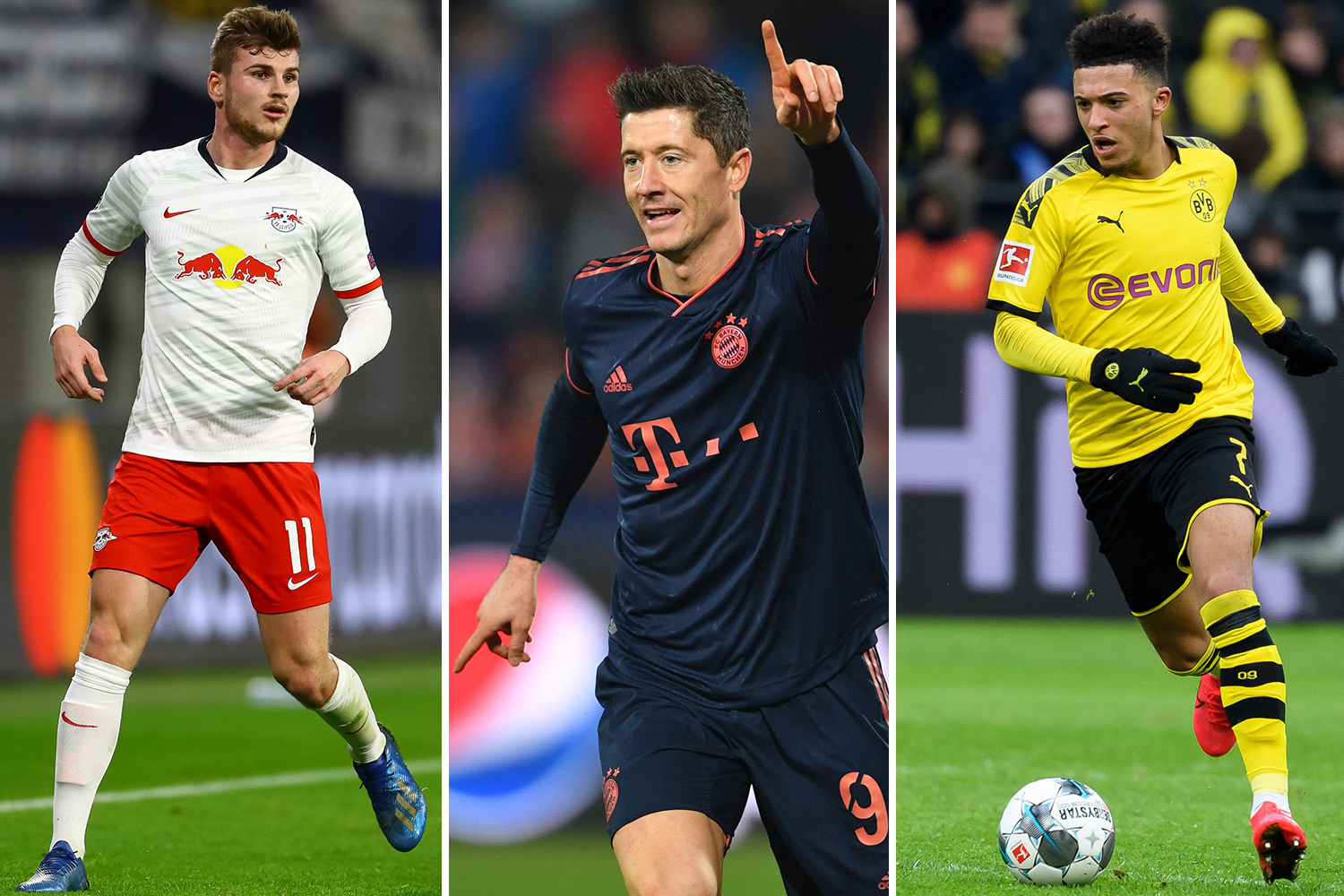 But 2019/20 offered something different for much of the campaign as Niko Kovac's side perilously stuttered in pursuit of a 30th title, their eighth in a row, to open the way for a serious challenge.

After a 5-1 hammering at Eintracht Frankfurt spelt the end for the Croatian, Hansi Flick regrouped the side but they quickly dropped to seventh by mid-December after defeat at the hands of Borussia Monchengladbach.

At that point, Monchengladbach led the way having not won the league since 1977.

They were joined in this newly diverse title race by Borussia Dortmund and RB Leipzig, the notoriously well-funded newcomer from a city that lasted tasted footballing glory when Lokomotive Leipzig topped the standings back in 1913.

The problem is, none of these teams could decide on who could put up the sturdiest challenge to Bayern's inevitable rebirth.

Since that win over Munich, Monchengladbach have floundered under their young, easy on the eye and all-round typically Bundesliga coach Marco Rose. 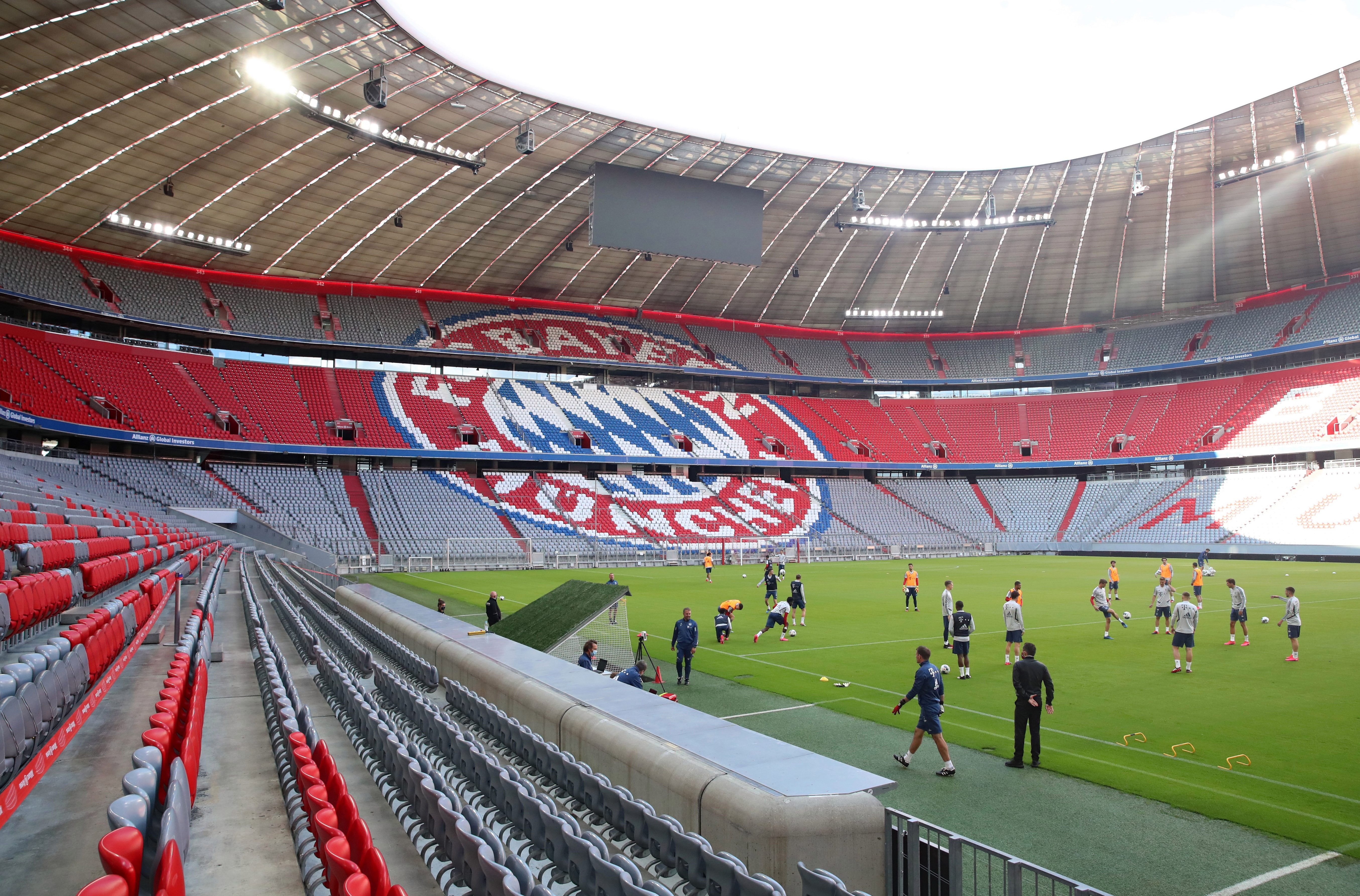 A run of five wins in 11 includes throwing away a two-goal lead at Leipzig and a home defeat to Dortmund only a week before football's shutdown.

Six points back, their hopes are remote.

A similar run of form has held Red Bull-owned Leipzig back, too.

Julian Nagelsmann's team have incurred the fewest defeats in the division and have a relatively comfortable fixture run-in, featuring only a penultimate weekend clash with Dortmund of the current top-seven.

As ever, the Saxony side are levelled with claims of inexperience and they too suffered a nose bleed when topping the table in late January.

But having finally breached the Champions League latter stages and with Timo Werner firing 27 goals in what could well be his swansong season with the club, Leipzig may yet have a sustained push in them.

FROM BORUSSIA WITH LOVE

The final contender for Bayern's throne are the perennial runners-up Borussia Dortmund.

After Jurgen Klopp led BVB to two consecutive crowns in 2011 and 2012, they have come behind Bayern four years out of seven.

Perhaps their biggest worry is the absence of the famed Yellow Wall that has made Signal Iduna Park Germany's most intimidating ground in 2019/20.

Dortmund top the Bundesliga's league table for home games despite playing one less match in their own backyard than Bayern and Monchengladbach – making the absence of fans this summer a potentially damaging issue. 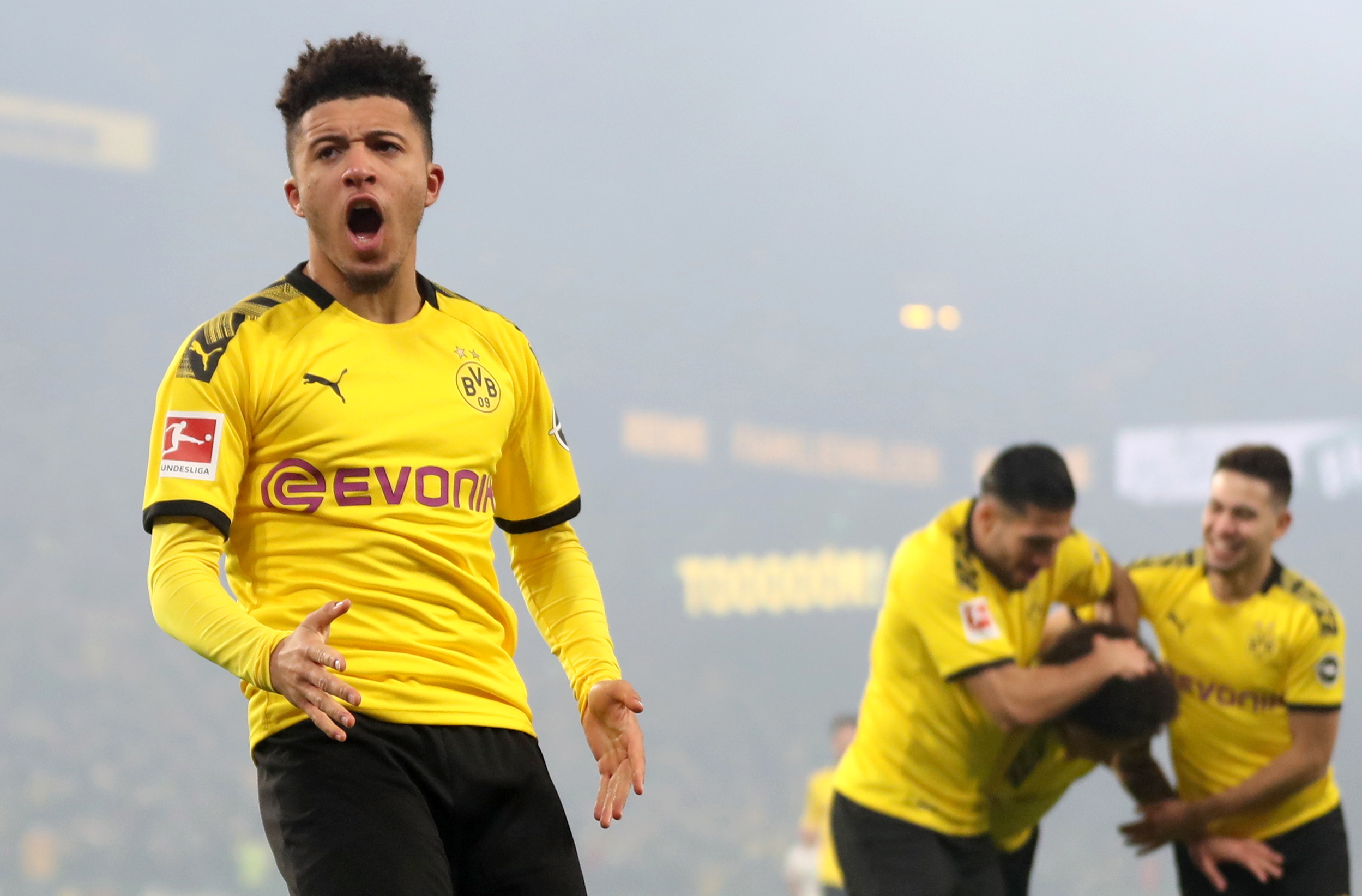 Boosted by the addition of Erling Haaland, Lucien Favre's team posted seven wins from their eight league matches before the suspension.

And they will need to hit the ground running as neighbours Schalke are first up in Saturday's Ruhr derby before a trip to seventh-placed Wolfsburg and the visit of Bayern.

Borussia may have Mario Gotze, Mats Hummels, Lukasz Piszczek among their ranks as reminders of the Klopp days but this team also offers plenty of youth and hunger.

Jadon Sancho tops their scoring and assist charts while Haaland has impressed since his January arrival and Real Madrid loanee Achraf Hakimi has been an attacking sensation at wing-back.

Then there are Bayern.

Caretaker boss Flick earned himself the job full-time after guiding the Bavarians to ten wins in their last 11 league matches, scoring 38 times along the way.

Optimists will point out the presence of Monchengladbach, Dortmund, Bayer Leverkusen and Frankfurt in their remaining nine games – all teams that have beaten Munich this season.

But the fact is that Die Roten are four points clear and are hardly bothered by missing their own fans, as the best away side in the division by miles.

Robert Lewandowski's 25 goals so far have made him a shoe-in for the golden boot with the likes of Thiago, Alphonso Davies and Serge Gnabry enjoying standout campaigns.

Even Thomas Muller bounced back from a quiet start to enjoy a raucous spell of form since the New Year.

A new ball game may be about to kick off under the coronavirus conditions, but it will be a major upset to see one of the game's constant themes abandoned and Bayern pass up the chance for title No30.