ON THE ropes and lurching from Dier to dire…so how ironic a man called Alli found the punch that rescued Spurs.

Only once since Boxing Day had Dele Alli found the net. And after the heartbreak of Wednesday’s FA Cup shoot-out loss, they are hardy the world’s bankers from the spot. 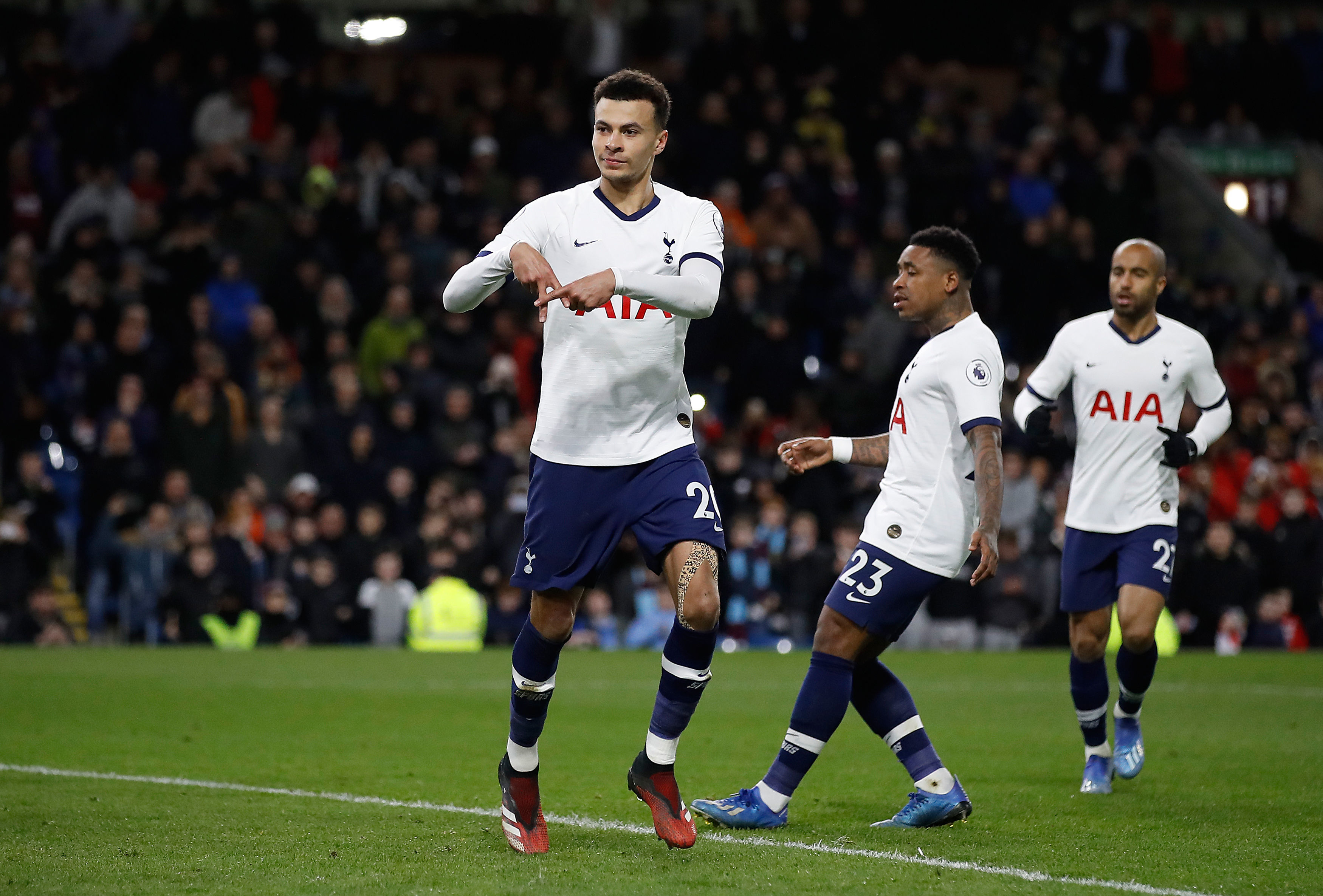 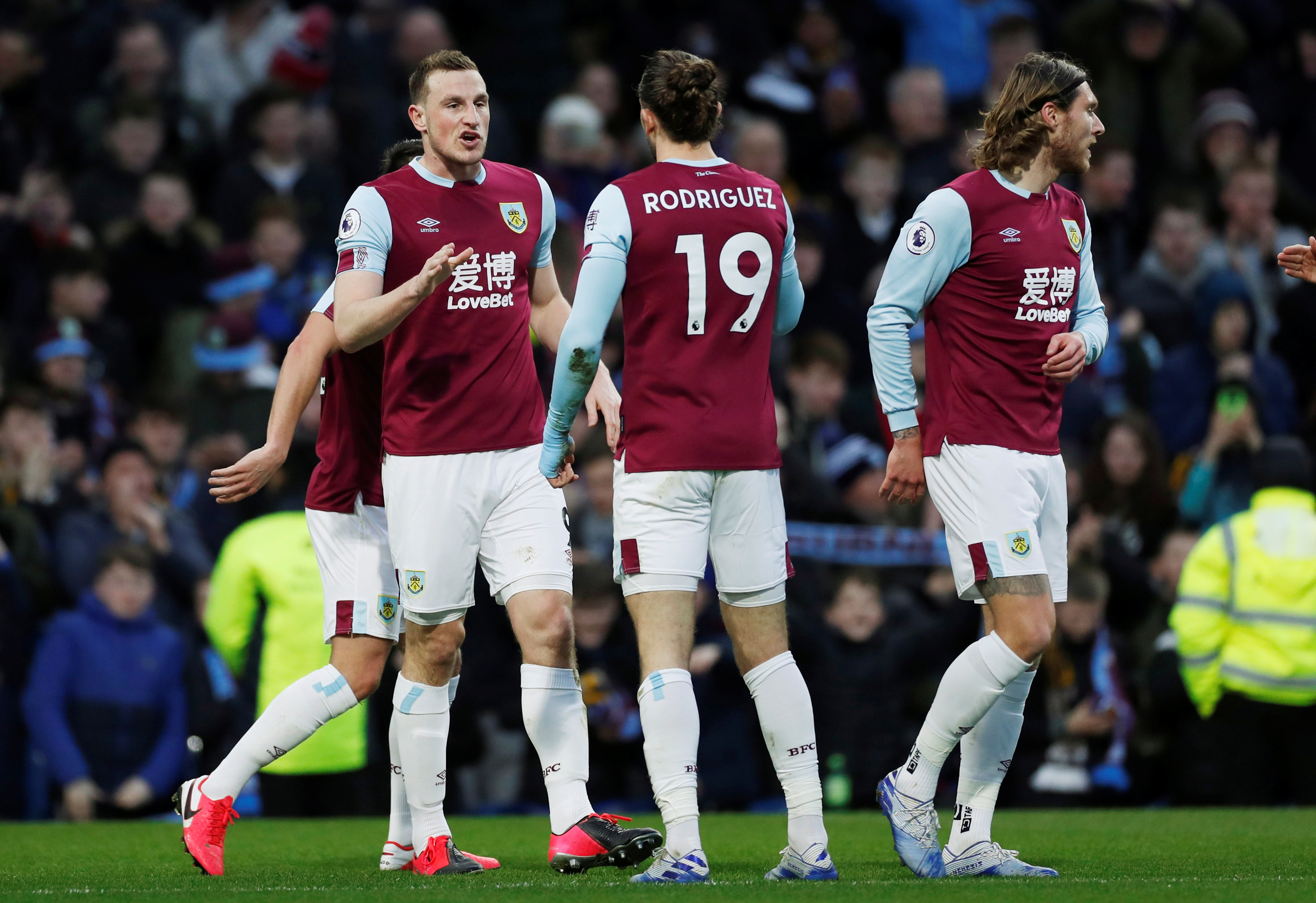 But one thing Dele has never been short of is self belief – so when the chance to save the day arose, he pounced to take the penalty which saved them from a fifth loss on the run.

Who knows, it could be the goal which helps turn their season around as well. It certainly could do as much for his.

Only once since Boxing Day had the one-time England wonder boy found the net, and frankly he has toiled at times.

Yet when Ben Mee clipped Erik Lamela’s heel an inch or so inside the box, there was never a doubt as he buried his spot kick right in the corner.

How Spurs could have done with him still being on the pitch when that fifth round tie with Norwich went to a shoot-out, rather than being hooked in extra time.

Mind you, even that Cup defeat had almost played second fiddle to the subsequent shenanigans of Eric Dier’s venture into the crowd to front up that fan abusing his brother.

Dier was back at the heart of the defence last night, as well. Needless to say the Burnley fans didn’t miss their chance to dish out some flak of their own in his sibling’s direction.

Did it affect him? Who knows, but he was hardly the rock solid centre back Spurs were looking for in a first half when Burnley could well have been out of sight.