DOMINIC CALVERT-LEWIN just HAS to be in the next England squad. 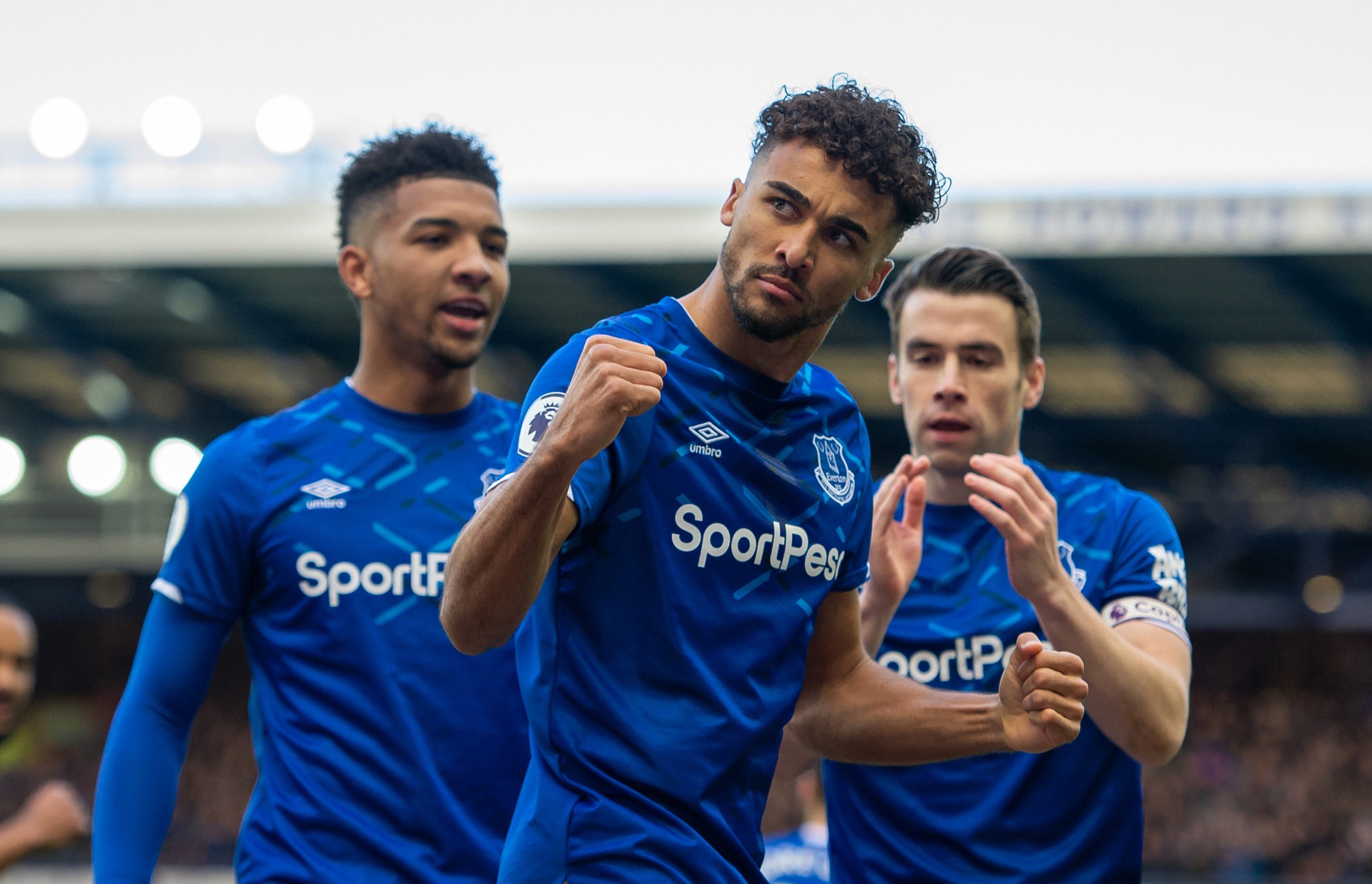 Southgate must be considering — with Harry Kane and Marcus Rashford out injured — letting the Everton No 9 lead his line when Italy come to Wembley on March 27, with Denmark at the stadium four days later for another friendly.

Calvert-Lewin claimed the only goal in Ancelotti’s first game in charge, against Burnley, and his strike against United was his eighth in ten league games.

It was Duncan Ferguson who switched to a 4-4-2 after Marco Silva left — Ancelotti stuck with the formation and Calvert-Lewin has now formed an outstanding partnership with Richarlison.

When Everton were playing more of a 4-2-3-1, his unselfishness and work rate probably prevented him from getting the goals he deserved.

When he was playing as a lone striker earlier in the season, he would go wide to the left to help and when the balls were coming into the box he wasn’t there. At times he was isolated.

Now he can be a focal point when the balls are coming in.

His hold-up play is brilliant and because Everton play with two holding midfielders, with two centre-backs behind them, he has always got support around him as the full-backs can both push up.

Yes, Calvert-Lewin’s goal yesterday came from a David De Gea error but he closed him down really well.

As for Manchester United, Bruno Fernandes once again looked a great buy for Ole Gunnar Solskjaer.

Playing at the tip of the diamond just behind the front two, he causes such big problems for defences.

He scored from long range — something he gained a reputation for doing at Sporting Lisbon.

Knowing he has that in his locker causes a headache for defenders.

Centre-backs might feel the need to step out and stop him shooting and that leaves the space in behind that Anthony Martial or Mason Greenwood can exploit.

It was also brilliant to see Andre Gomes make his first start since suffering that horrific ankle injury against Tottenham on November 3.

Credit to him for coming back so soon and also to Everton’s doctor John Hollingsworth — Gomes claims his treatment on the pitch straight after the injury sped up his recovery by two months. 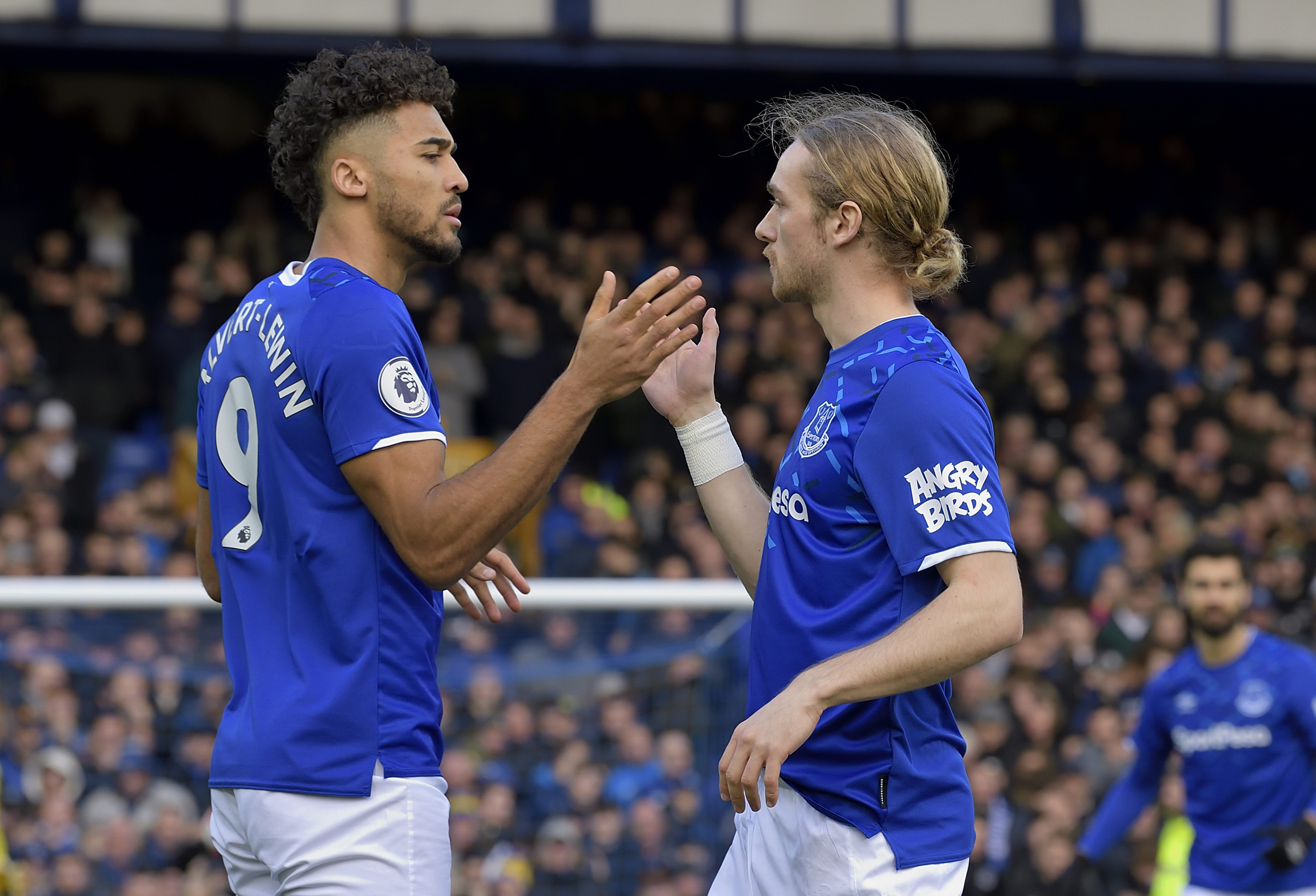