Can YOU find the rose in this image? Puzzle created by Harvard scientists reveals why we sometimes struggle to spot what’s right in front of us – and it’s down to what the brain expects to see

If you’ve ever searched for an object for hours only to find it hidden in plain sight, this puzzle might help explain what is going on inside your brain.

Psychologists at Harvard University worked with Babylon Health to create a visual experiment that challenges participants to find a single rose hidden in three busy images.

Before being shown each illustration, participants were shown one of three ‘versions’ of the rose in preparation. For example, some were shown an upside down rose, while others were shown a rose in a different colour.

Participants were then shown each of the three images below and timed to see how long it took them to find the rose.

Scientists found that it took participants longer to find the rose when it was presented in a different way to their ‘preparation’ or ‘prime’ rose.

Ready to find the rose? Try the puzzles below

These are the three images that were presented to participants in the 2,000 person experiment. Unlike the majority of participants, you will not be shown a ‘prime’ rose, which means you will have to work harder to find the hidden flower.

Time yourself on each image and compare your answers to the ‘no visual prime’ figure below, which reflects the average time of people participating under similar circumstances. 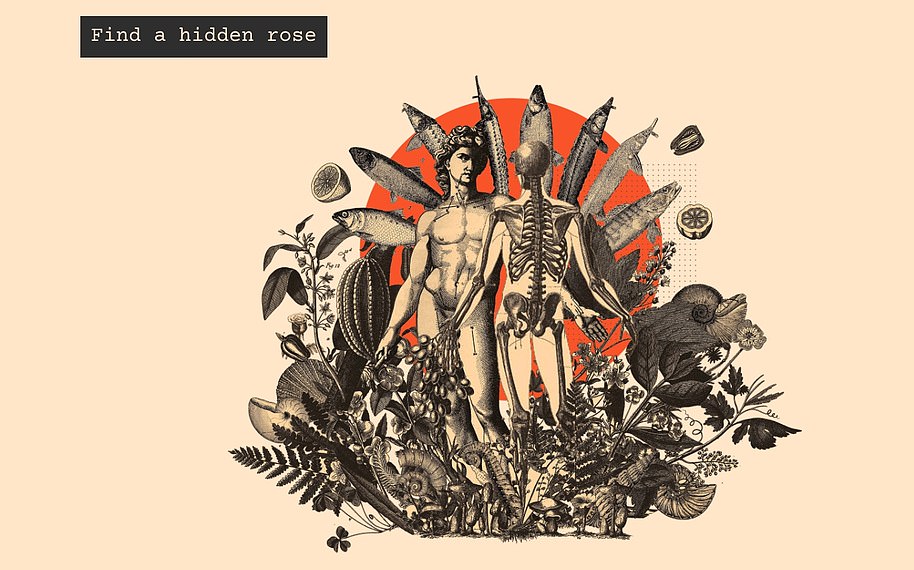 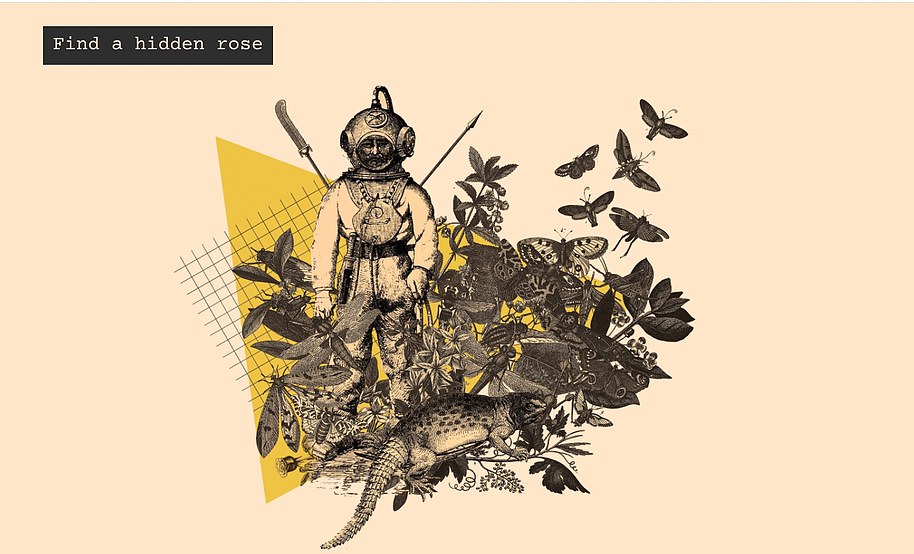 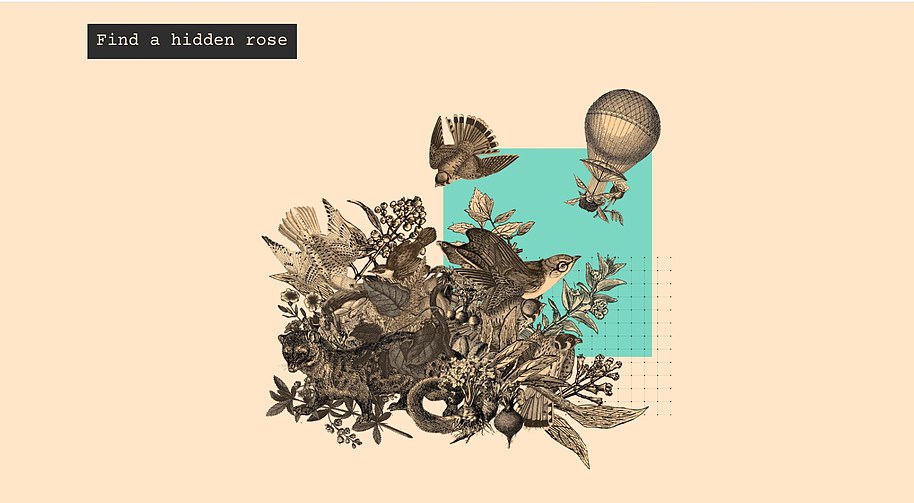 Participants who were shown a colourful rose ahead of the experiment, for example, took the longest amount of time on average to locate the rose in the images, which are in black and white.

Scientists believe this could be because the brain is expecting to see a red rose somewhere in the image and so overlooks the black and white rose, even if it is the same shape.

The same principle was applied to participants shown two upright roses as a ‘prime’ because the roses in the images are at angles.

The participants who were not shown any rose in preparation took the longest of any group to find the rose. This could be because the brain does not have any reference point for its ‘search’.

The test, created by Babylon Health in partnership with Harvard University, used 2,000 survey participants and split them into four groups, giving each group one of the four different conditions before beginning the test.

Neeha Dhawan, Department of Psychology researcher at Harvard University, explained how the findings could help explain behaviour in daily life.

Try the experiment in full

Play on the link below to be given visual ‘primes’ like 75 per cent of the participants in the experiment.

She said: ‘Most of us have experienced a situation where we are looking for an object, something that we’ve misplaced, and we can’t seem to find it even when it is right in front of us.

‘This in part, we believe, can be explained by the fact that we usually have a very limited/narrow perspective of what the object looks like in our mind.

‘So in trying to find the object, we look for a fixed presentation of the object, thinking that it will look exactly the way we expect it to. More often than not though, the object we are looking for does not look as expected (imagine looking for your phone and instead of being face up on the desk, it’s sitting an angle near the bookshelf).’

She added that in order to more quickly find objects people should try to have a more ‘mindful or looser perspective’ of what they are looking for.

‘This finding (if we can replicate it and show significance) has the potential to challenge the way we think about old-age — stereotypically, people believe that older individuals are less likely to find objects they misplace simply because of the “effect of getting old”.

‘Maybe instead of your age getting in the way, it is your fixed perspective of the object that slows you down? And this is something we can very easily ameliorate by encouraging people to have mindful alternative perspectives of that object.’

WHERE ARE THOSE ROSES? THE ANSWERS 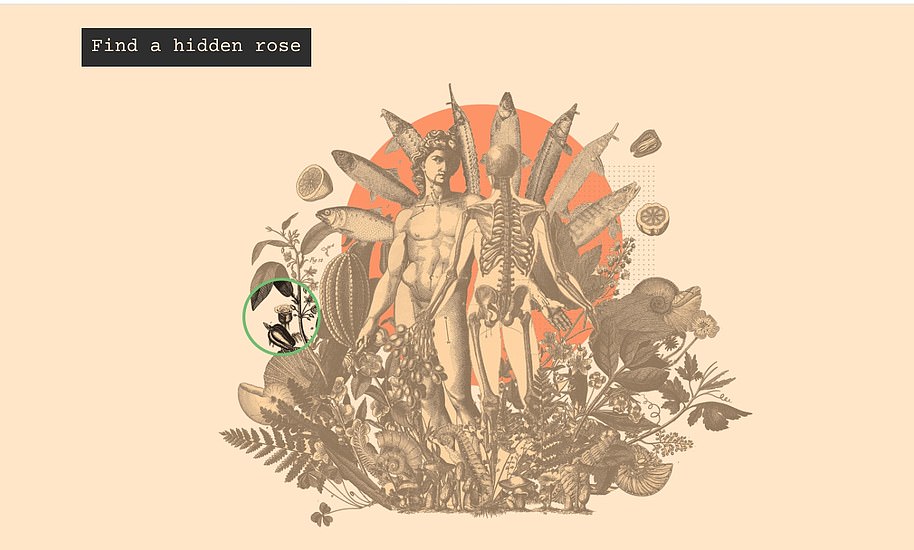 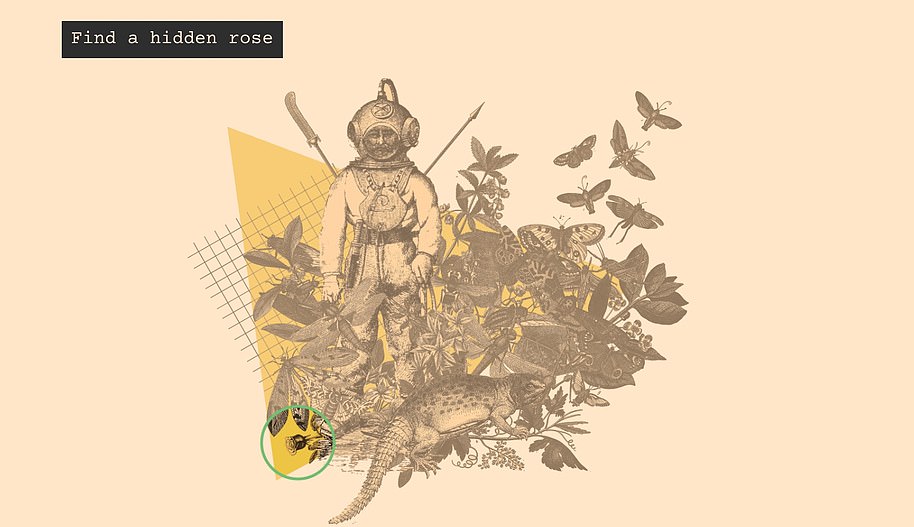 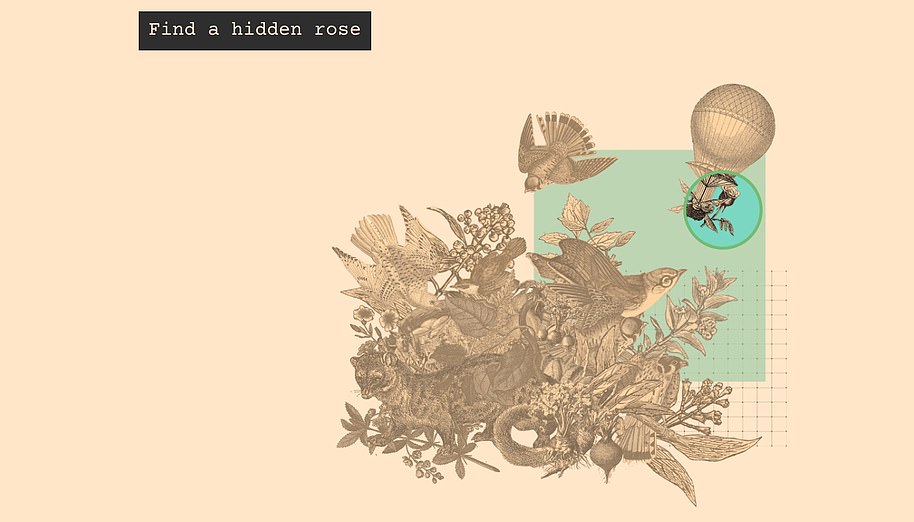 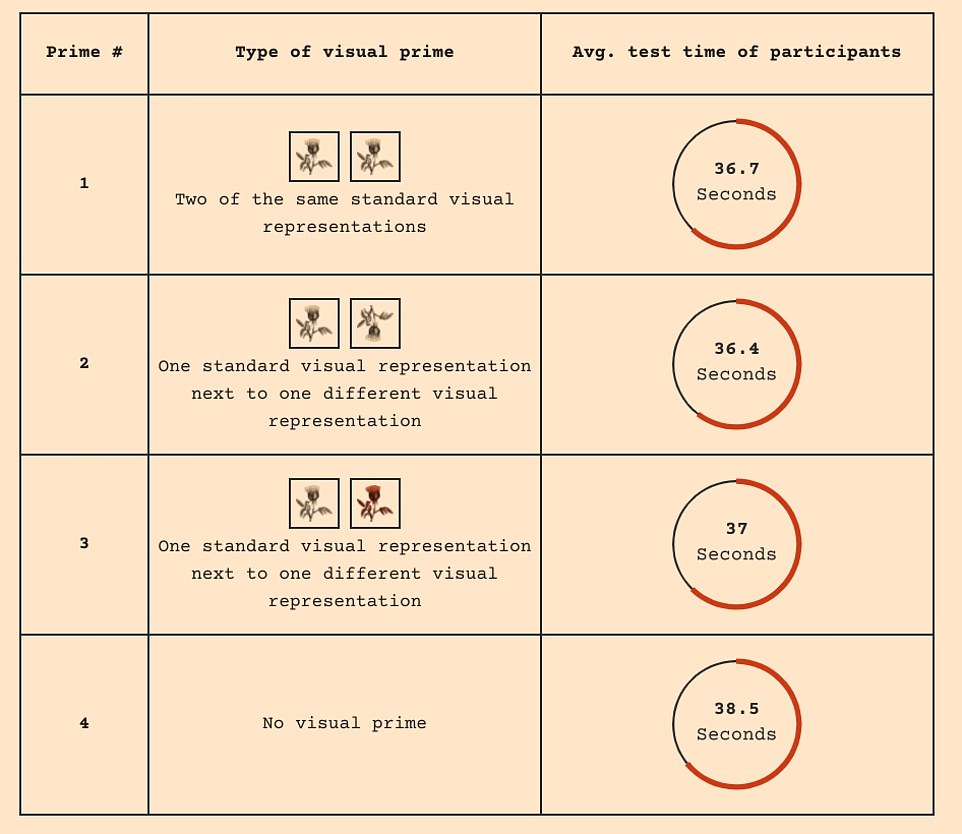