Hey, all you cool cats and kittens! Carole Baskin doesn’t want Kate McKinnon, who will portray the animal rights activist in an upcoming TV series, to lose sight of her life’s mission — saving big cats.

“Kate McKinnon is a wonderful actress. Big Cat Rescue implores Kate McKinnon to not use real big cats and cubs in the making of her series,” Baskin told Entertainment Weekly on Tuesday, March 31. “The Wondery podcast, which is the basis for her series, explores the rampant breeding, abuse and exploitation of big cats by breeder and exhibitor Joe Exotic. It would be cruel to use real big cats in a television series about cruelty to big cats. We urge McKinnon to utilize computer-generated imagery (CGI) of cats in the show rather than forcing real big cats to suffer just to entertain the audience.” 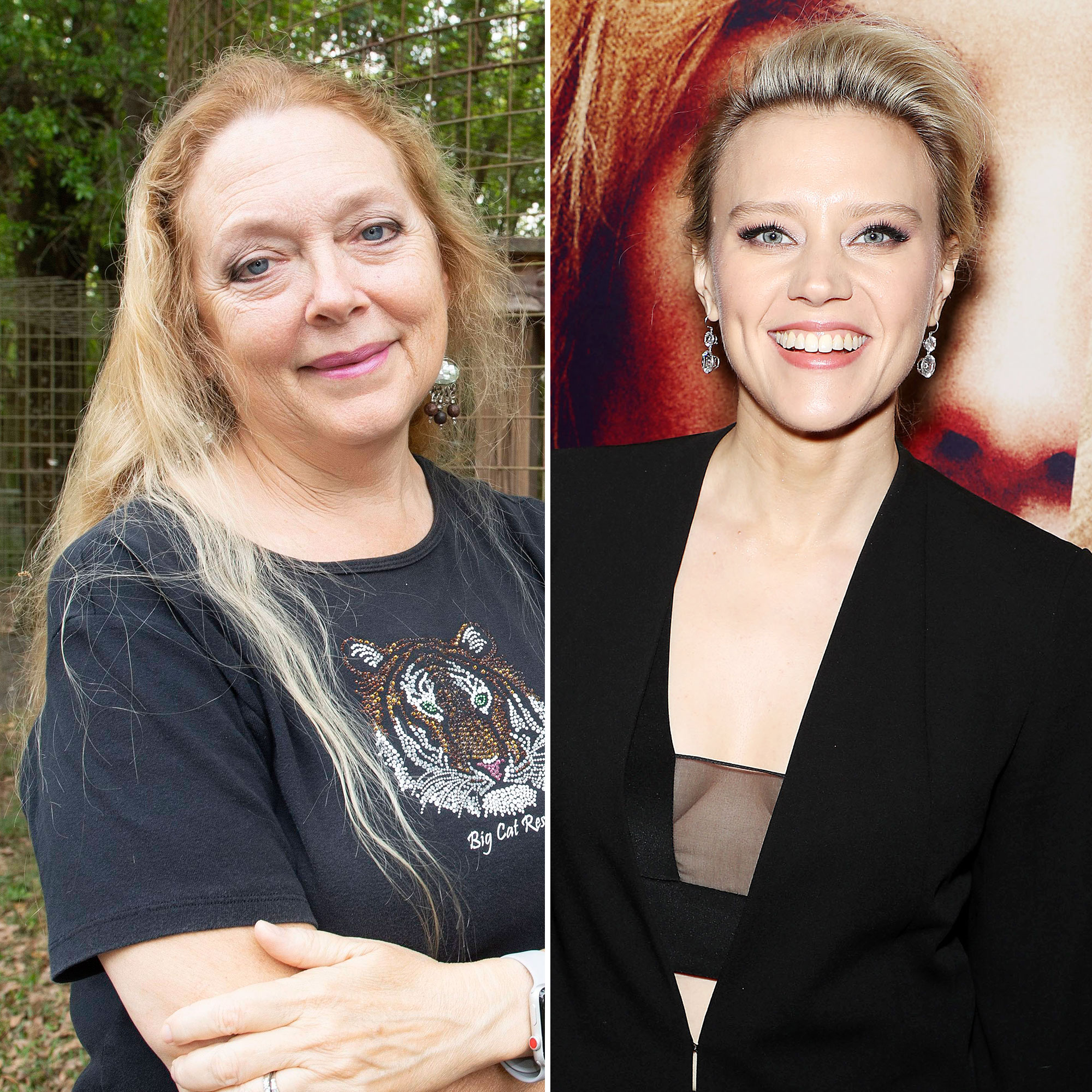 Baskin added that she hopes McKinnon’s series will “focus on the horrible lives captive big cats lead when exploited by breeders like Joe Exotic.”

Deadline reported in November 2019 that the Saturday Night Live star, 36, will portray the Big Cat Rescue founder in a scripted TV series based on season two of the Over My Dead Body podcast titled, “Joe Exotic.” The show is not associated with the Netflix docuseries, Tiger King: Murder, Mayhem and Madness, which was released in March.

Tiger King explored the eccentric world of exotic animal owners with Baskin’s rivalry with her nemesis, Joe Exotic (real name Joe Maldonado-Passage), at the center of the limited series. 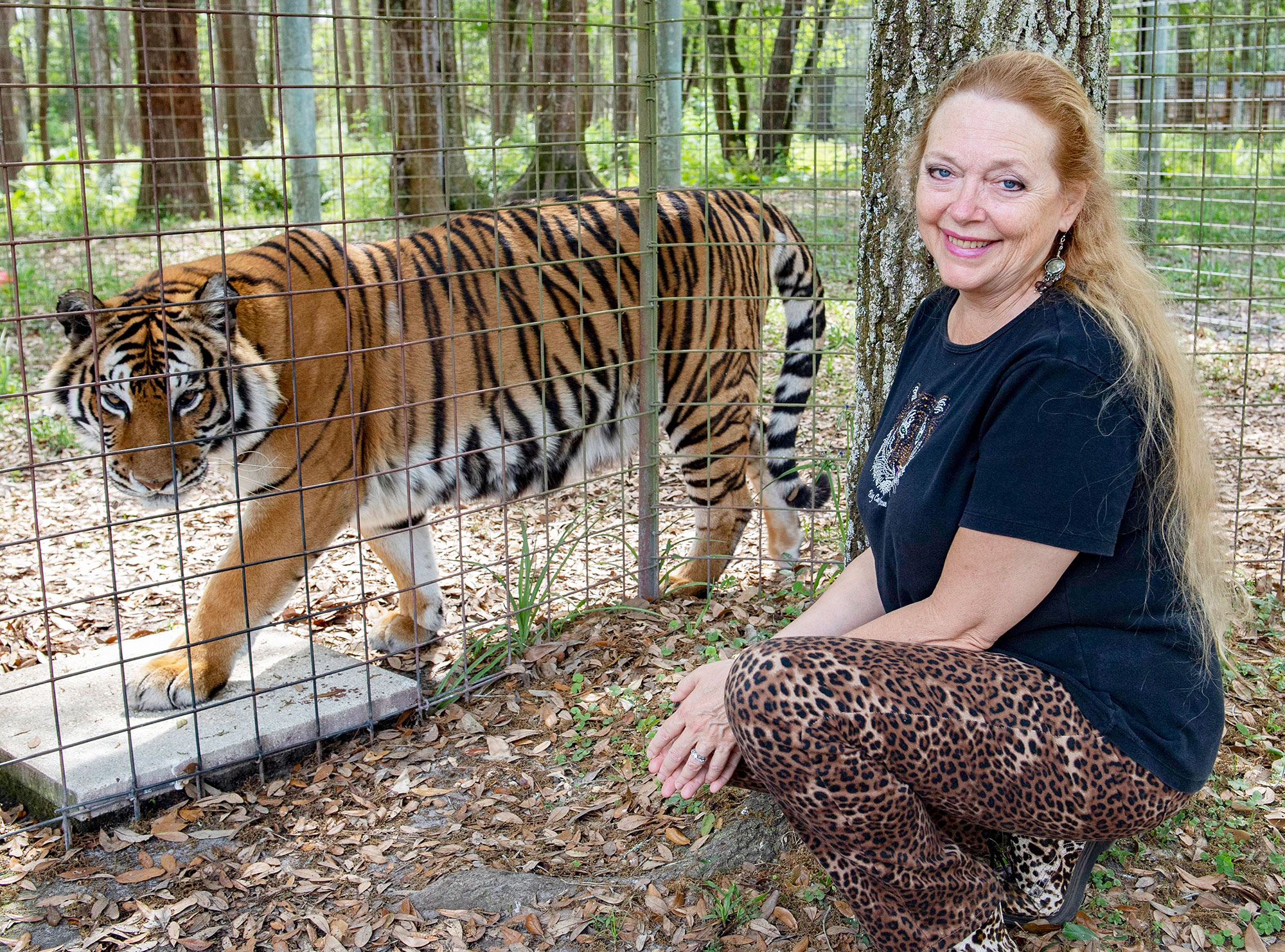 Although Baskin is hopeful that the upcoming scripted show will be up to her standards, the non-profit animal sanctuary owner wasn’t impressed with the Netflix series.

Baskin released a statement slamming Tiger King for drifting away from her mission of saving big cats and, instead, rehashing the mysterious disappearance of her second husband, Don Lewis. The storyline sparked theories that Baskin was somehow involved in the case, which she has denied.

“There are not words for how disappointing it is to see that the series not only does not do any of that, but has had the sole goal of being as salacious and sensational as possible to draw viewers,” Baskin wrote via her website on Tuesday, March 31. “As part of that, it has a segment devoted to suggesting, with lies and innuendos from people who are not credible, that I had a role in the disappearance of my husband Don in 1997.”