WITH the Champions League final still a few days away, we continue to wrap up the highs and lows of the 2021/22 Dream Team campaign.

Here we’ve identified an unsung hero from each position we feel is worthy of overdue celebration.

Admittedly, the definition of ‘unsung hero’ is loose and fleeting but we’ll do our best to justify our selections. 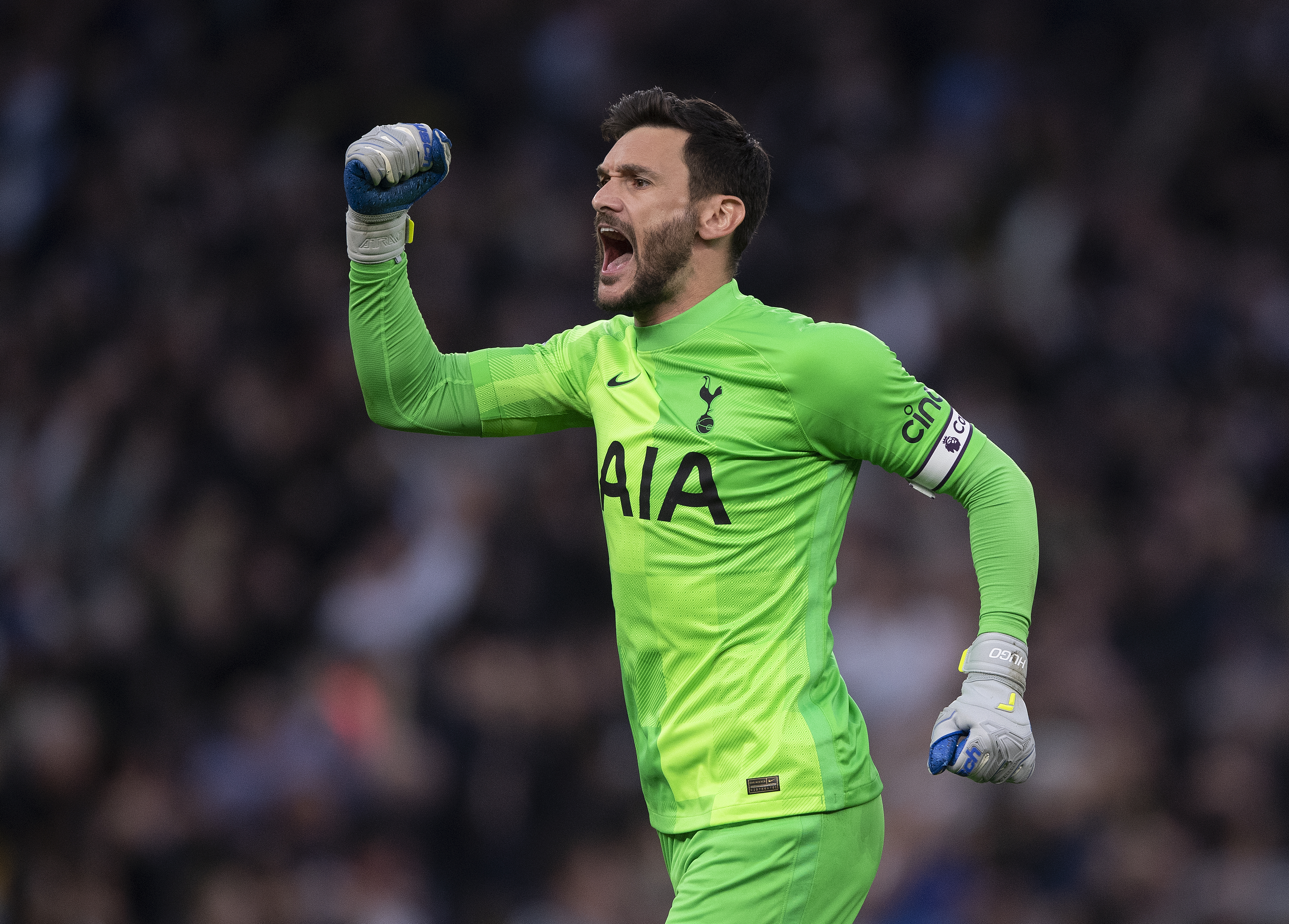 Jose Sa (£3.1m) was the surprise package among the custodians this season but his sustained challenge to the regular top boys meant he earned plenty of headlines.

And so we reckon Tottenham’s skipper is the man who went under the radar given he was one of only five assets in his position to achieve a century of points (exactly 100 points in the Frenchman’s case) alongside the aforementioned Sa and the first-choice keepers of Chelsea, Manchester City and Liverpool.

Lloris banked 30 points in his last eight outings of the season which is put into perspective by Ederson’s (£4.2m) tally of seven in his last seven appearances – the Brazilian has been the most popular keeper for the majority of the campaign. 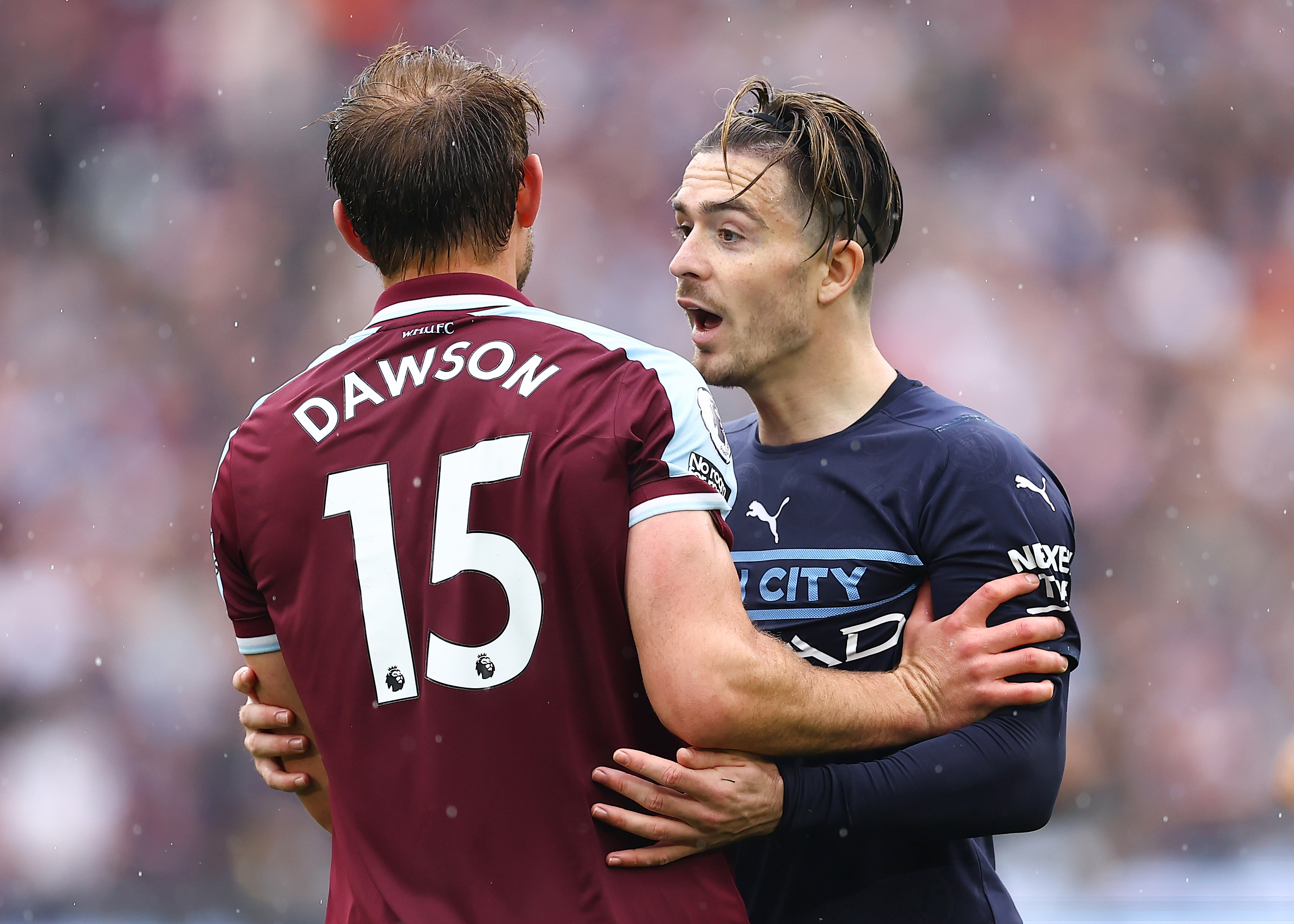 Defence was dominated by the top three clubs like never before in 2021/22.

The top 15 assets in the positions all represent either Liverpool, Chelsea or Man City.

It’s not impossible for players from the top three to be ‘unsung heroes’ (as we’ll discover momentarily) but generally speaking, they are widely selected and much discussed.

And so this particular crown has to go to West Ham’s experienced centre-back.

Dawson’s total of 114 points puts him first among those defenders who don’t call the Etihad, Anfield or Stamford Bridge home.

The 32-year-old chipped in with four goals in all competitions and was a favourite of David Moyes, racking up 50 appearances in 2021/22. 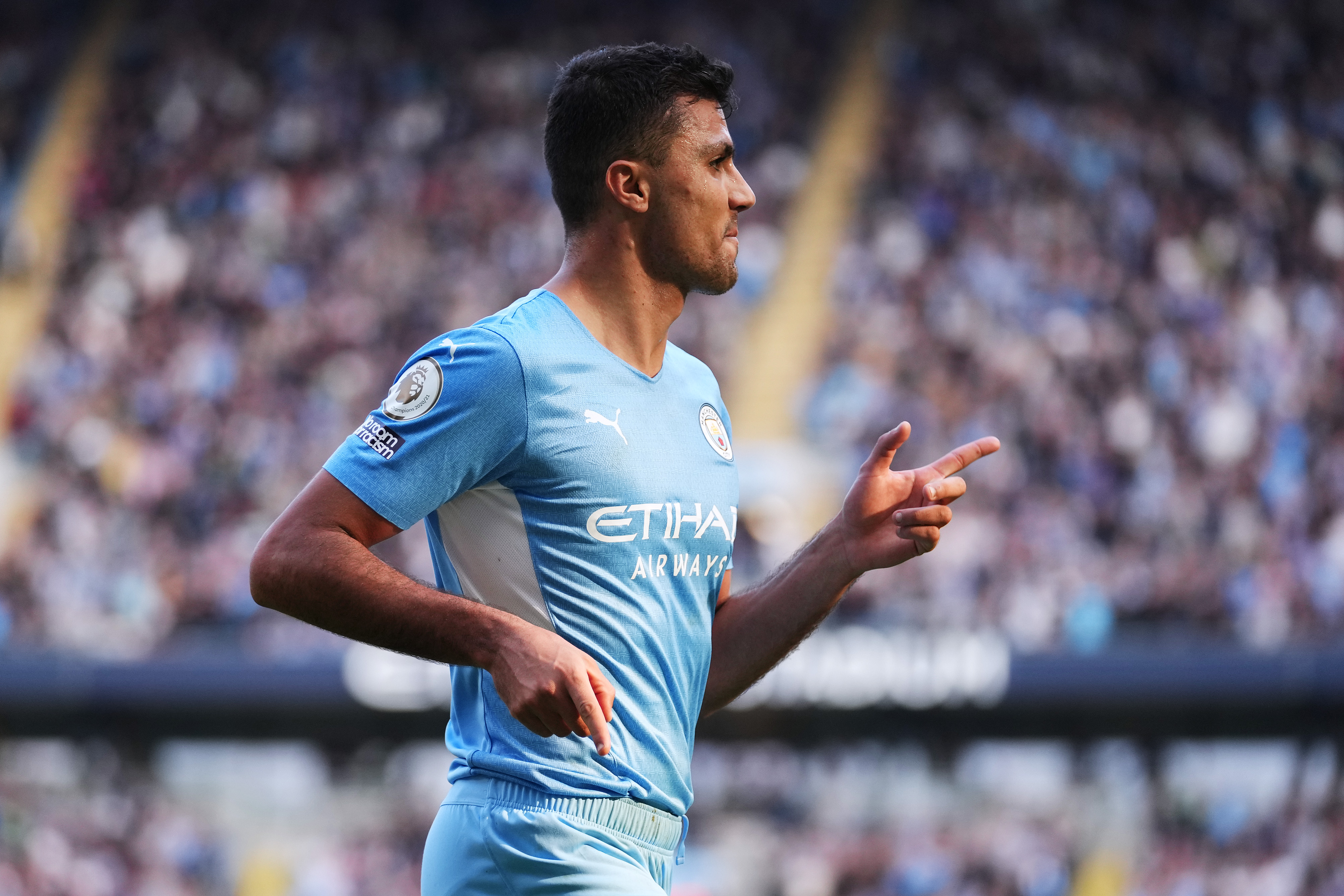 The Spain international gets the nod here because he defied expectations of a defensive midfielder.

Generally, players who sit deep in a three-man midfield are tasked with turnovers and ball retention.

Usually, such a role would not translate to Dream Team success but the former Atletico Madrid man ended with 145 points, a tally only bettered by 11 other midfielders.

Rodri earned more 7+ ratings than most his peers and was a far more regular goalscorer than most had anticipated prior to Game Week 1.

His crucial strike against Aston Villa on Sunday was his seventh league goal of the season.

Jarrod Bowen (£5.1m) and James Maddison (£5.3m) were magnificent midfield magicians but they don’t qualify as ‘unsung heroes’ because we’ve been singing about them for months on end! 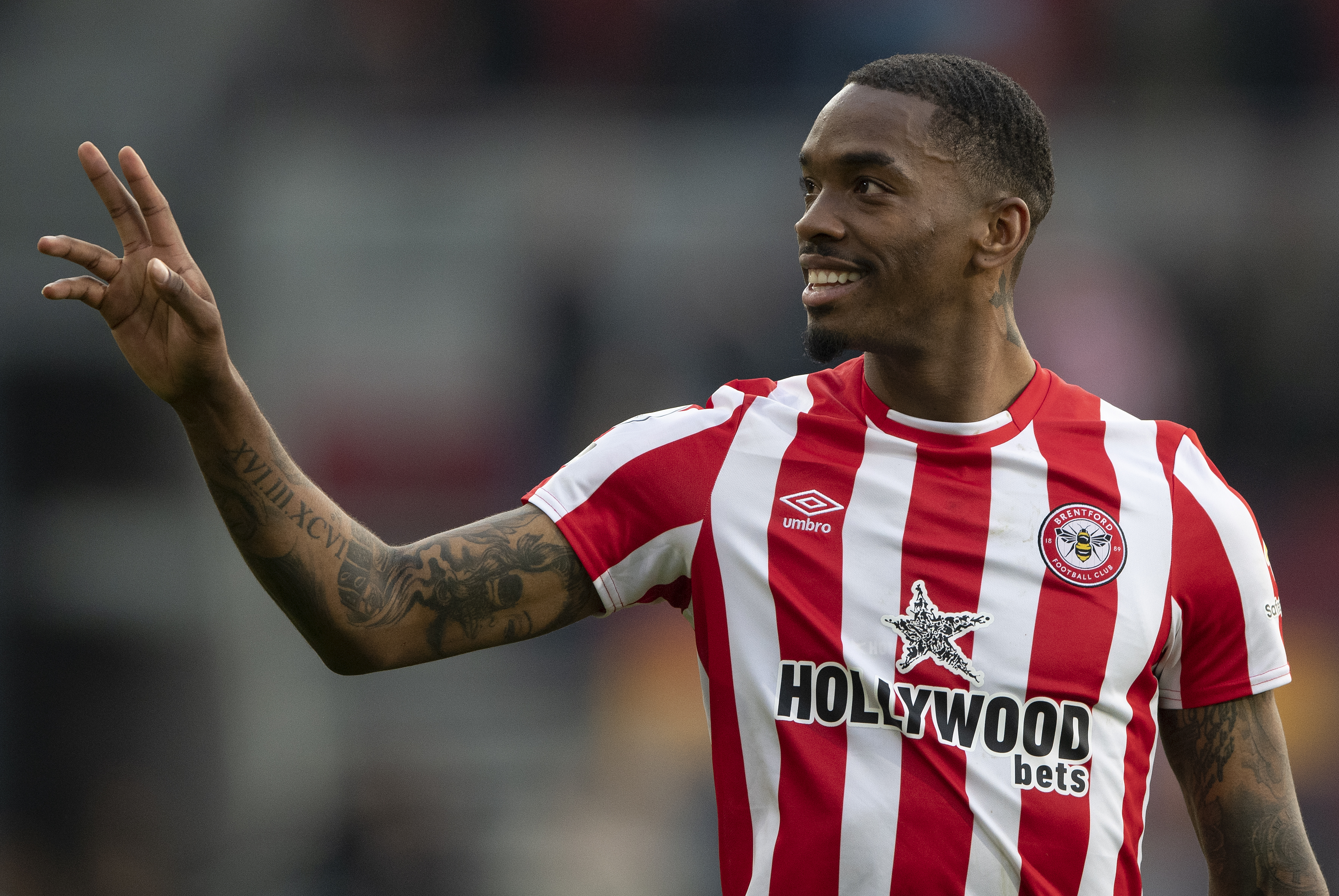 Up front, it simply has to be Brentford’s primary striker.

14 goals and six assists in all competitions represents a great haul for a player from a promoted club who had to contend with an injury setback at a key phase.

Most read in Dream Team