CHELSEA and Arsenal transfer target Luka Jovic ‘doing a good job of ruining his career’ at Real Madrid, according to one of his former coaches.

The striker's ex-boss and fellow Serb, Dragoslav Stepanovic has slammed the 22-year-old for sabotaging his dreams of making it as a star at the Bernabeu. 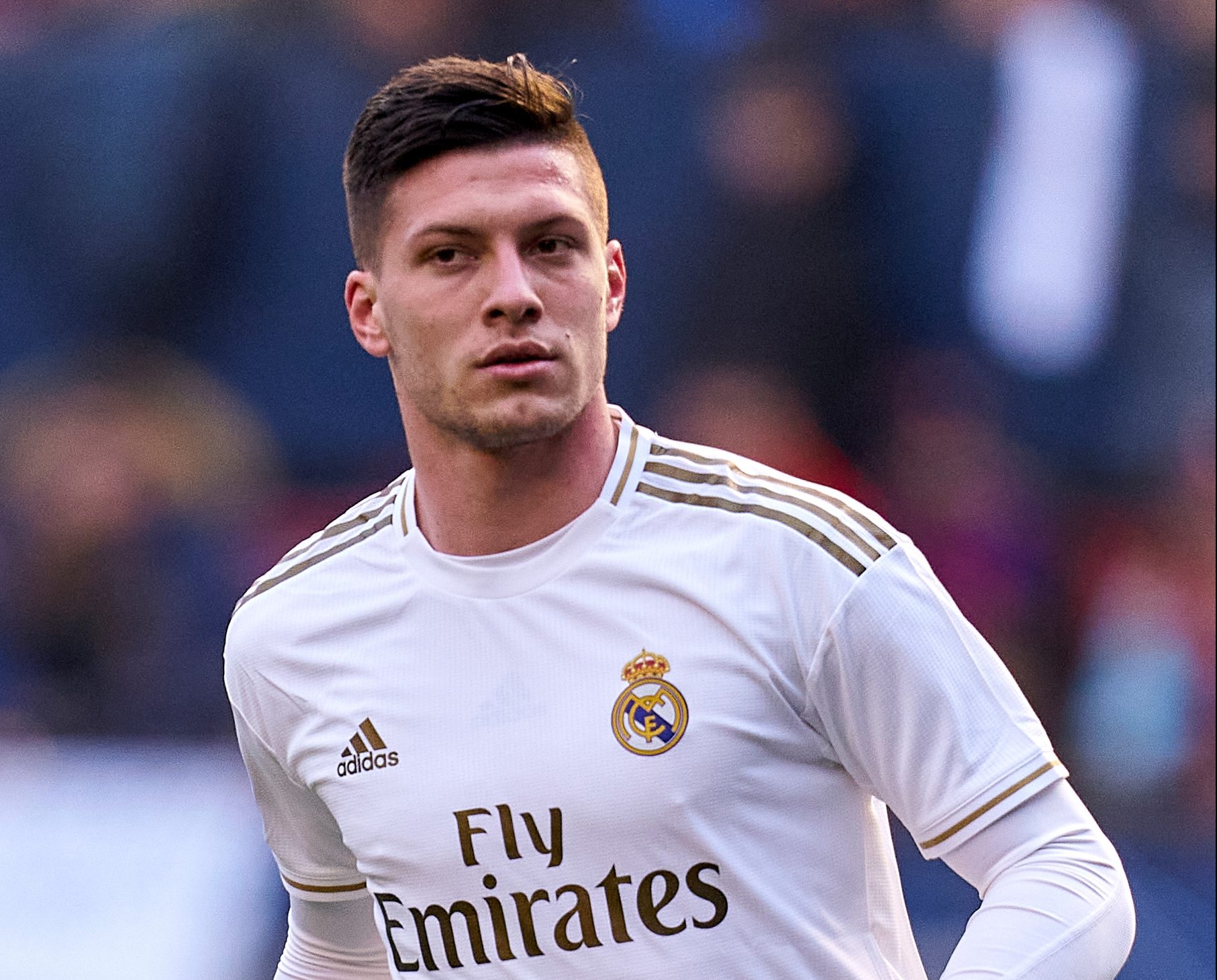 The ace moved to the Spanish outfit from Eintracht Frankfurt last summer on a six-year deal, for £50m.

He has failed to impress in his first LaLiga campaign, scoring just twice in 24 games since his switch from the Bundesliga.

Madrid decided to splash the cash on him as he scored 27 goals in 48 games for Eintracht Frankfurt last season but he has fallen out of favour for Zinedine Zidane's side.

The Serbian ace hit headlines after breaking quarantine and flying to Serbia to visit his girlfriend, Sofia Milosevic amid the coronavirus crisis.

And former Eintracht Frankfurt coach Dragoslav Stepanovic has claimed the striker is ruining his career.

He said to Kurir: "He is the only man who does 100 per cent to ruin his career.

"Jovic works against himself. He was lucky that Adi Hutter gave him a shot at Eintracht and then made the biggest transfer in Serbia’s history and went to Madrid. I can’t believe what the boy is doing to himself.

“I read the media in Serbia and I know what life he had, that as a child he slept in his car with his father to wait until morning to train.

“What a sacrifice he made, and then this. I don’t know, Luka obviously doesn’t think about himself.

“When they tell you it’s a ban (self-isolation) you pretend you didn’t understand anything. You better shut up, don’t talk. I can’t believe he did something like this.”

The struggling Real Madrid ace has been linked with a move to Arsenal or Chelsea in the summer.

The Blues and Tottenham are also reportedly interested in the seven-cap Serbia international.