MARC-ANDRE TER STEGEN'S has put Europe's top clubs on red alert after stalling on his contract renewal talks with Barcelona, according to reports.

The German wants to stay at Camp Nou and the will has been there to get a deal done. 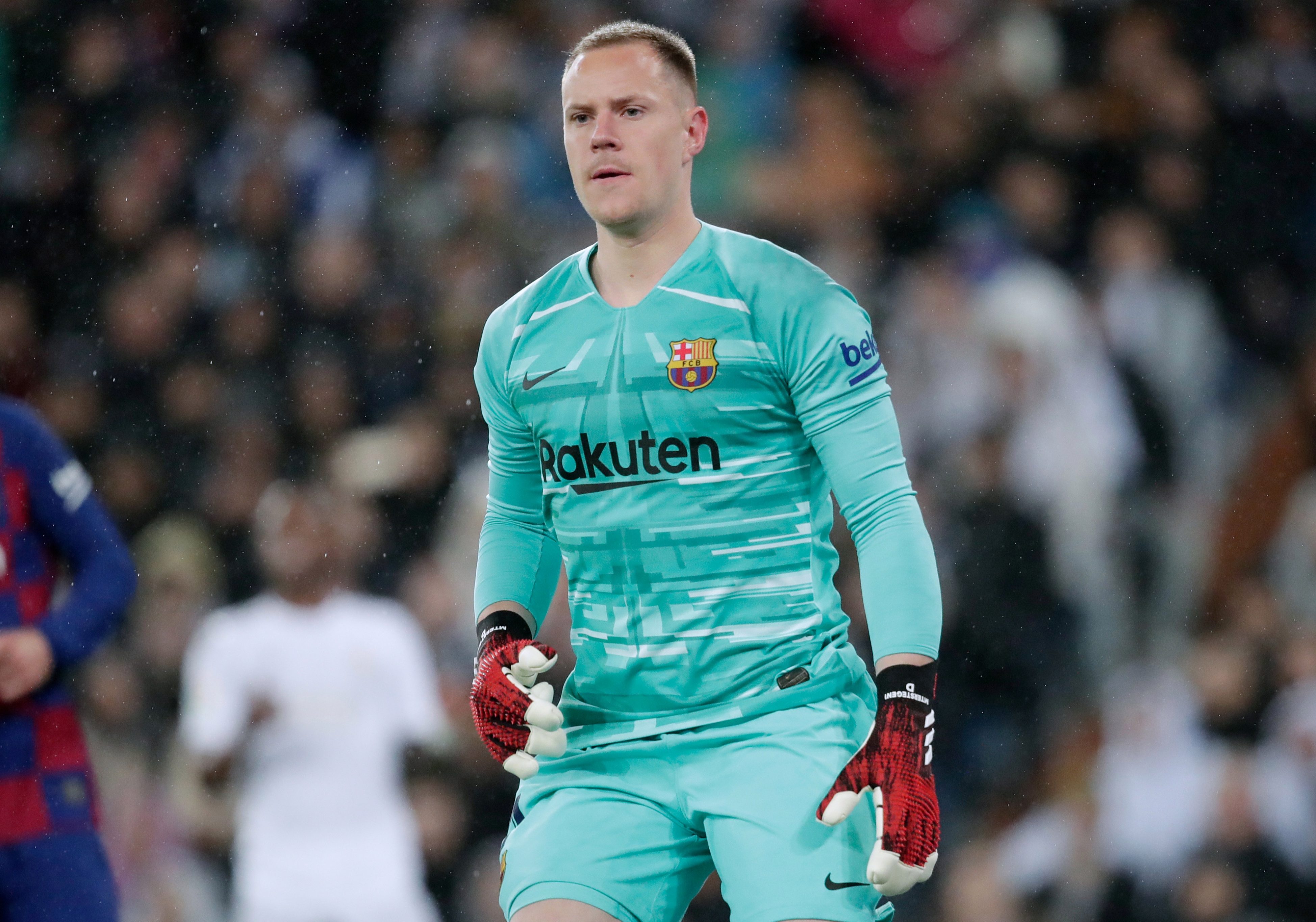 But he and his agent Gerd vom Bruch feel that he deserves a salary in line with his importance to the team, amid claims that other Barca players who have played under half the minutes of the 27-year-old are earning more.

The two parties had been in talks for months without reaching an agreement, prior to the coronavirus pandemic KOing negotiations.

The LaLiga champions know that pausing the talks comes with risks, but club chiefs feel the need to assess their financial situation following Covid-19.

Ter Stegen wants to feel valued at Camp Nou having been outstanding for the majority of his 224 appearances for the club.

With his contract having only two years left to run, he would have his pick of options from around Europe should he elect not to sign.

According to Sport, Manchester City and Chelsea would be the biggest contenders for his signature.