CHELSEA chairman Bruce Buck joked the transfer ban placed on his club was a good thing for the club – as Tammy Abraham scooped a double at the London Football Awards. 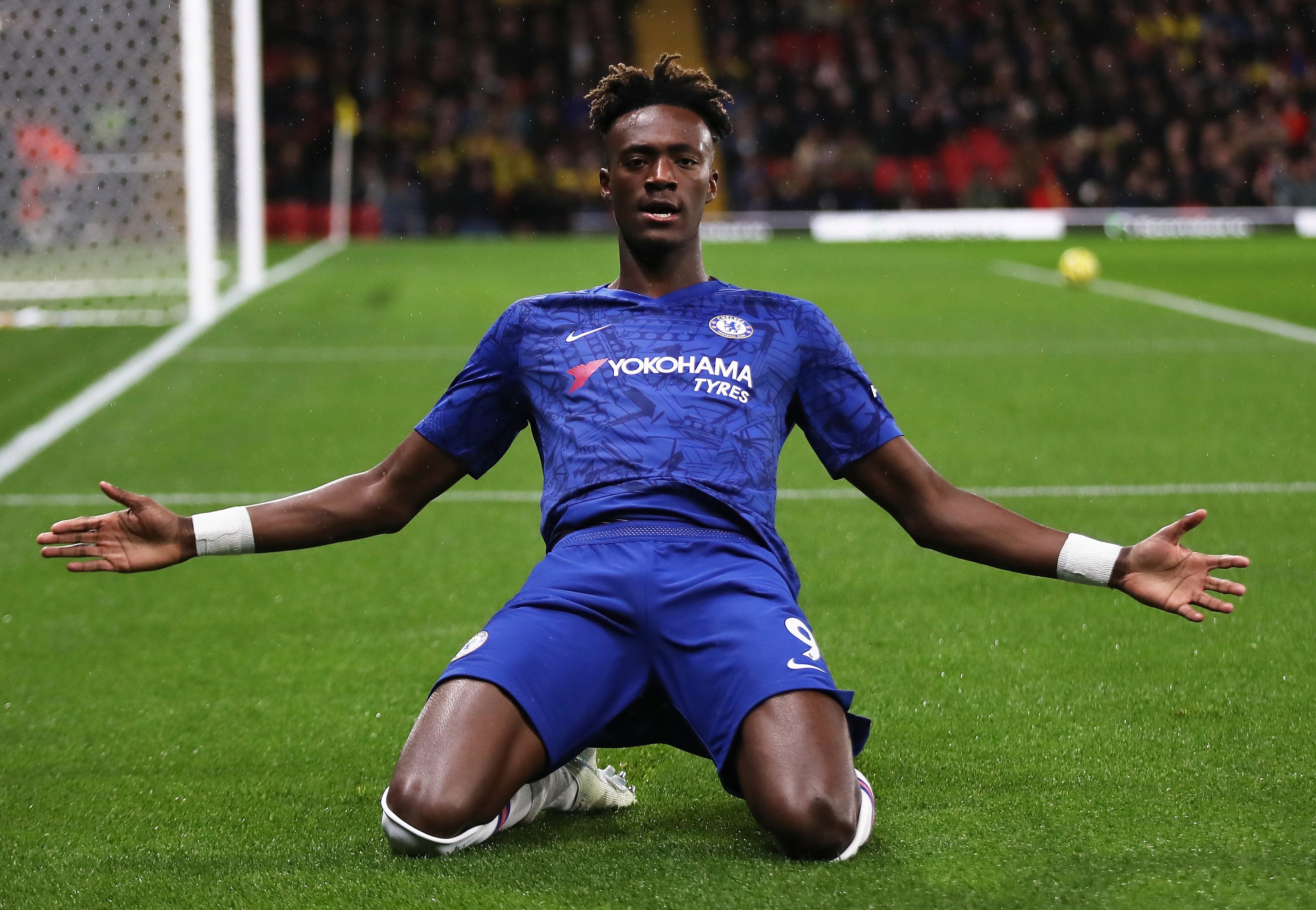 This season is the academy product's first as a regular in the senior team after loan spells with Bristol City, Swansea and Aston Villa.

That is a large part down to the fact that Fifa slapped Chelsea with a year-long transfer ban after their recruitment of young players.

And chairman Buck was clearly in a jovial mood as he made light of his side's punishment.

He quipped: "The nominees show a transfer ban is a very good thing.

"In fact, I recommend it to all of the London clubs."

Chelsea were left with strikers Abraham, Olivier Giroud and Michy Batshuayi after their transfer ban came into force last summer.

And even though they managed to get the suspension cut to one transfer window instead of two, they did not bring in any new recruits in January.