DANNY DRINKWATER appears to have put in the hard yards as he stunned fans online with a shredded picture of himself while mowing the lawn.

The Chelsea misfit, on loan at Aston Villa, is preparing to return to training amid the Premier League restart. 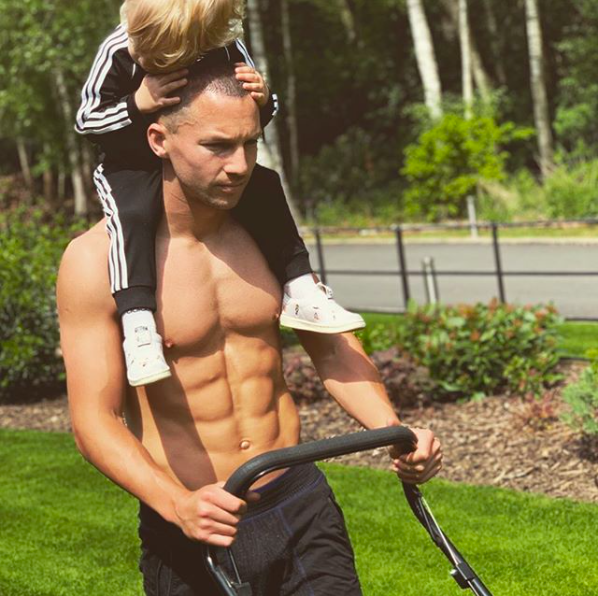 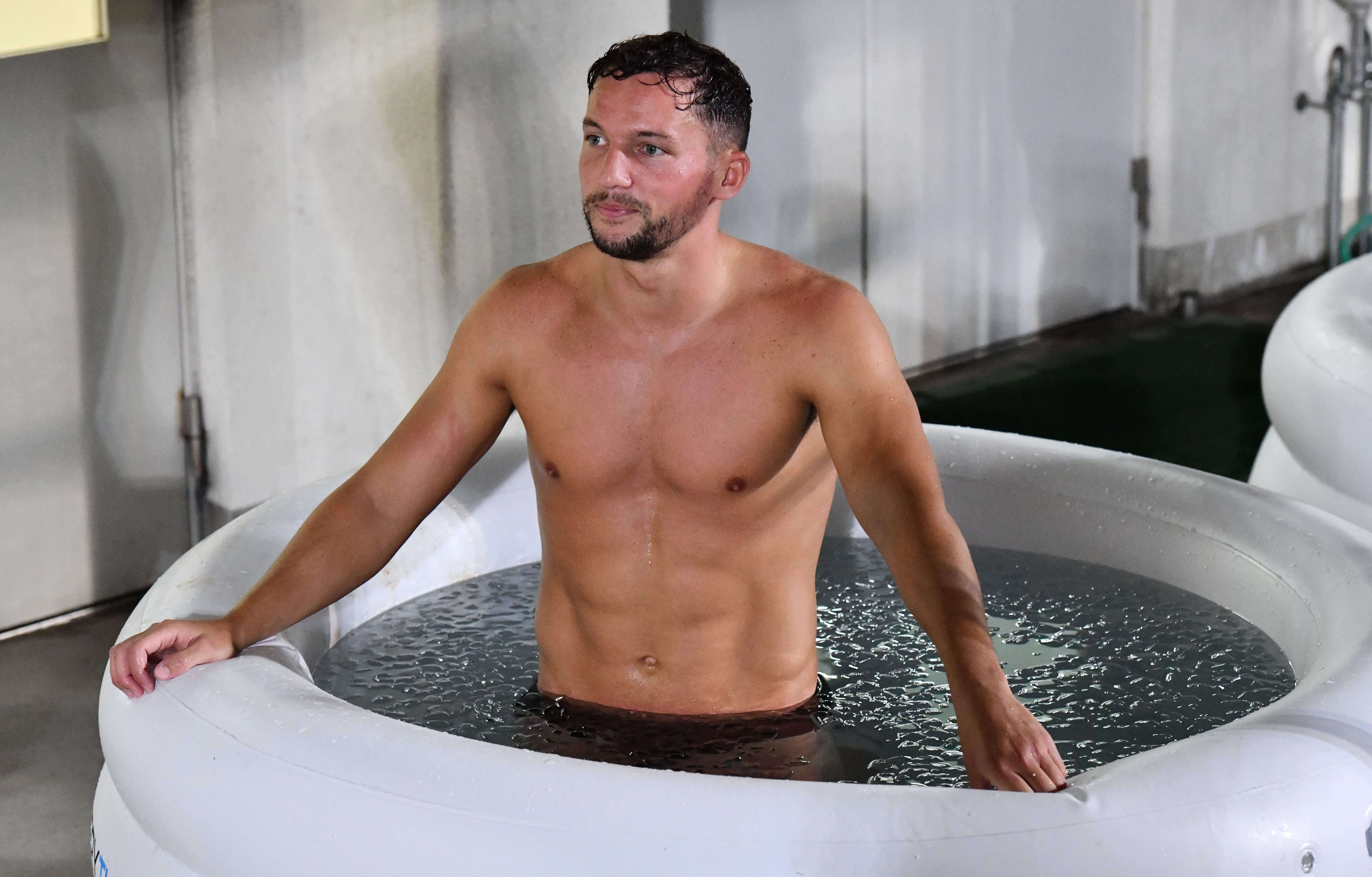 And he will do so in some shape – and a shaved head – as the midfielder showed off his six pack on Instagram.

Fans in the comment section heaped praise on the former England international and his dedication in isolation.

One said: "This guy ripped af."

The Blues £40million transfer flop started the season on loan at Burnley, only for it to be cut short in January.

A new coronavirus testing hub has been set up at their Bodymoor Heath training ground, as players, coaches and staff are screened upon arrival and tested twice a week.

They will report already in their kits and have to arrive in small and staggered group, maintaining the correct social distancing measures throughout.

Arsenal and Wolves have already returned back to training and Villa are expected to follow from tomorrow, should they be given the go-ahead at today's Premier League conference call.