TEAMtalk claim the Blues are one of a number of Premier League and Championship clubs who have made approaches to the non-league side for the talented midfielder. 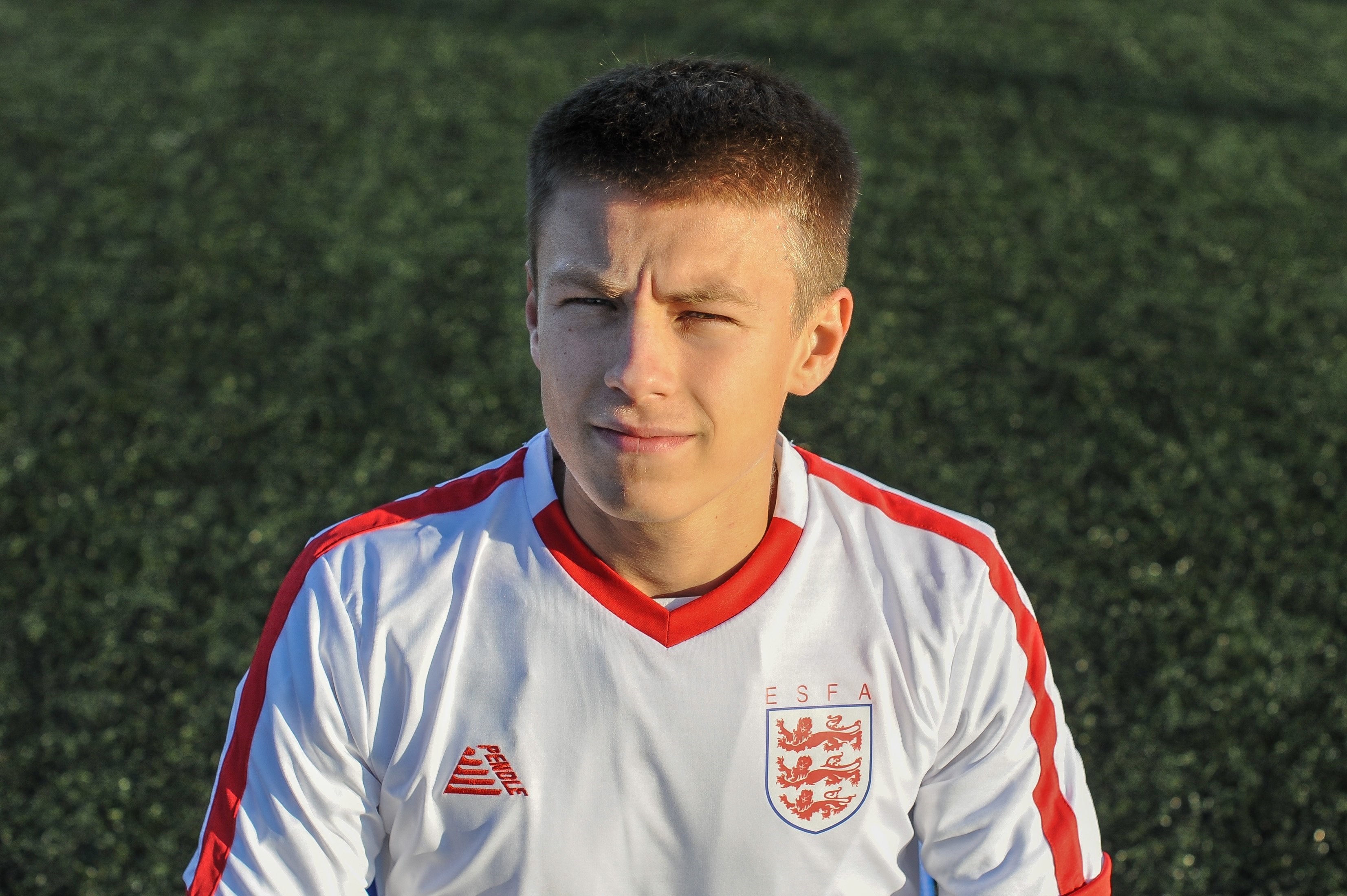 The report adds that the Stamford Bridge side are in pole position to land Wylie in a deal that could net Aldershot a six-figure windfall.

The teenager, who has come through the ranks at the National League outfit, has been earning rave reviews for their Under-19s side.