MICHAEL BALLACK has urged Kai Havertz to snub a move to the Premier League this summer and stay in Germany.

The Bayer Leverkusen youngster, 20, has been tipped with a move to the Premier League, with Chelsea, Manchester United and Liverpool heavily linked. 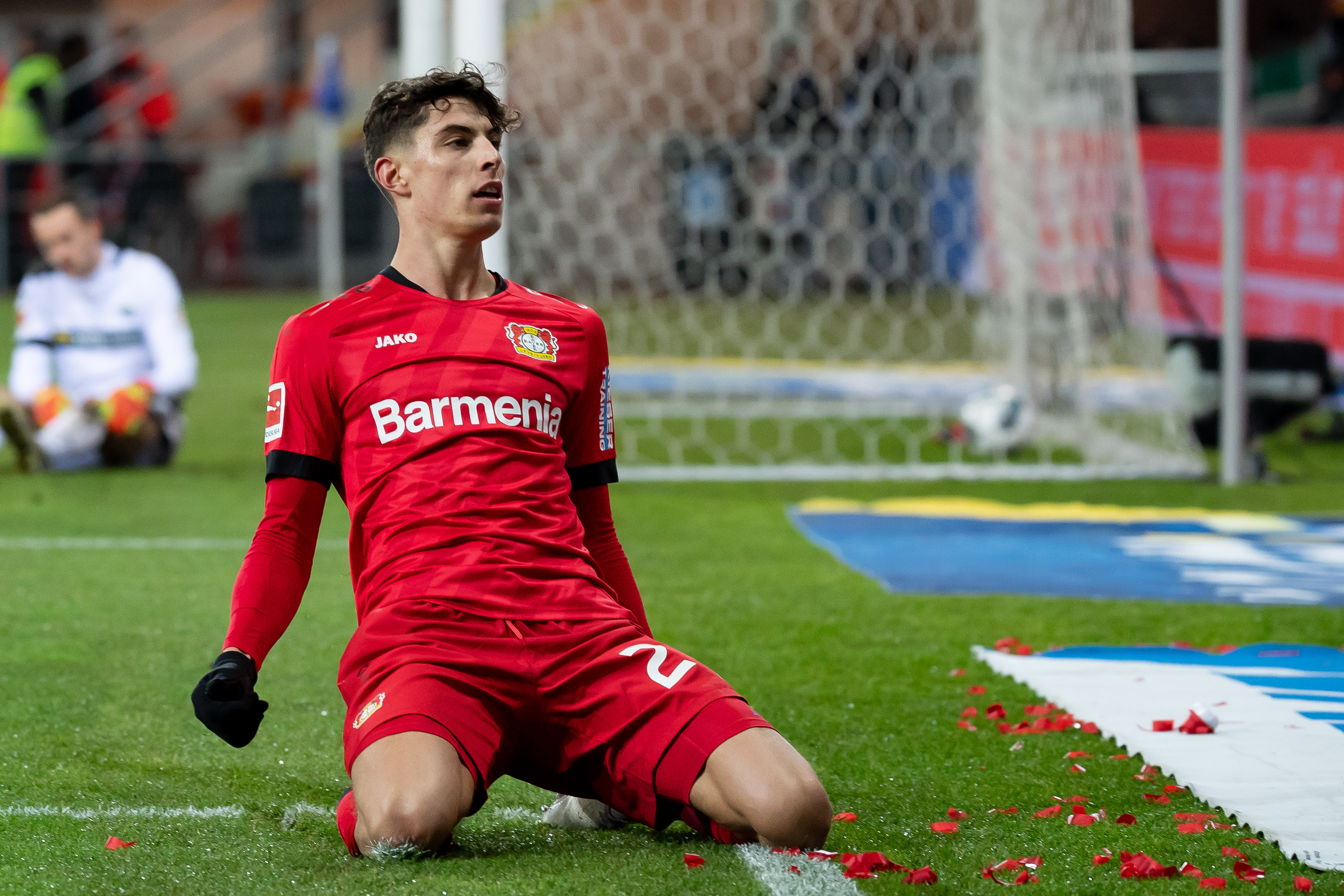 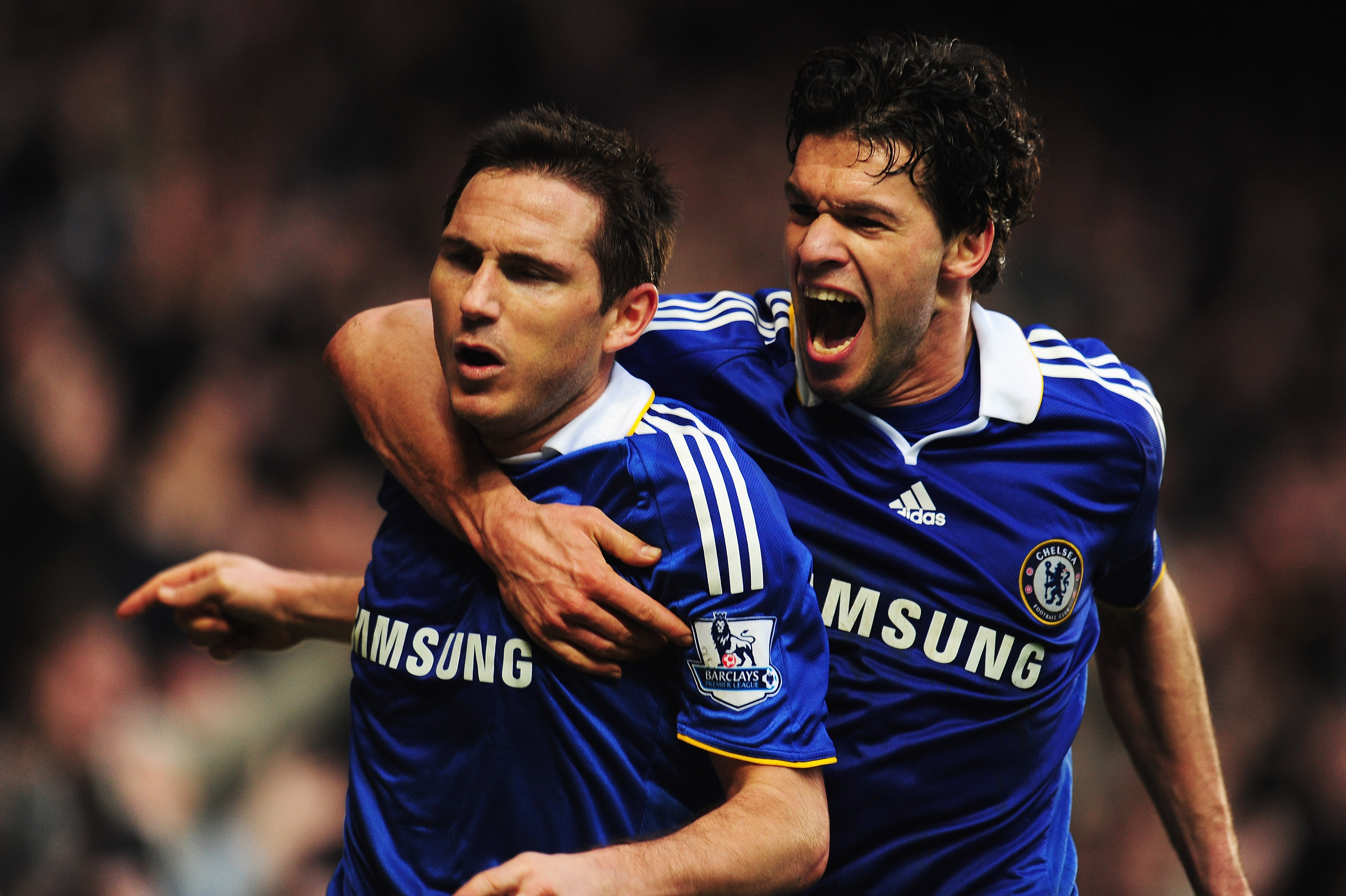 But former Chelsea ace Ballack has urged Havertz to stay at Bayer Leverkusen – one of his old clubs – for how own sake.

Ballack, 43, told BILD: "Players with his quality are in demand everywhere. But I think he’s in good hands in Leverkusen.

"The conditions there are perfect for young top players and their development.

"Leverkusen also offer a cautious environment, and as a player you can make mistakes without being the focus of criticism. You should appreciate that.

"Of course a player like Kai Havertz has to play in the Champions League, so it would be important for Leverkusen to qualify for it."

Havertz has been on the radar of English clubs for some now, with his progression at Leverkusen rapid – having already earned seven senior caps for Germany.

His form in 2019-20, though, has been exceptional – scoring ten goals and adding a further eights assists in 34 appearances in all competitions.

The ex-Liverpool star said: "The one player who stands out for me is Havertz. He's an exceptional player who reminds me of a young Michael Ballack.

"He has that air of arrogance… in a nice way. He's just a natural. He's two-footed, he's tall and he's good in the air.

"I think he is the best player we have got in Germany at the moment.

"There's talk about Werner maybe going to England and obviously he's a different player but I think Havertz is the one I would be looking at."