CHELSEA have reportedly made “initial contact” with Porto over a £36million move for Alex Telles. 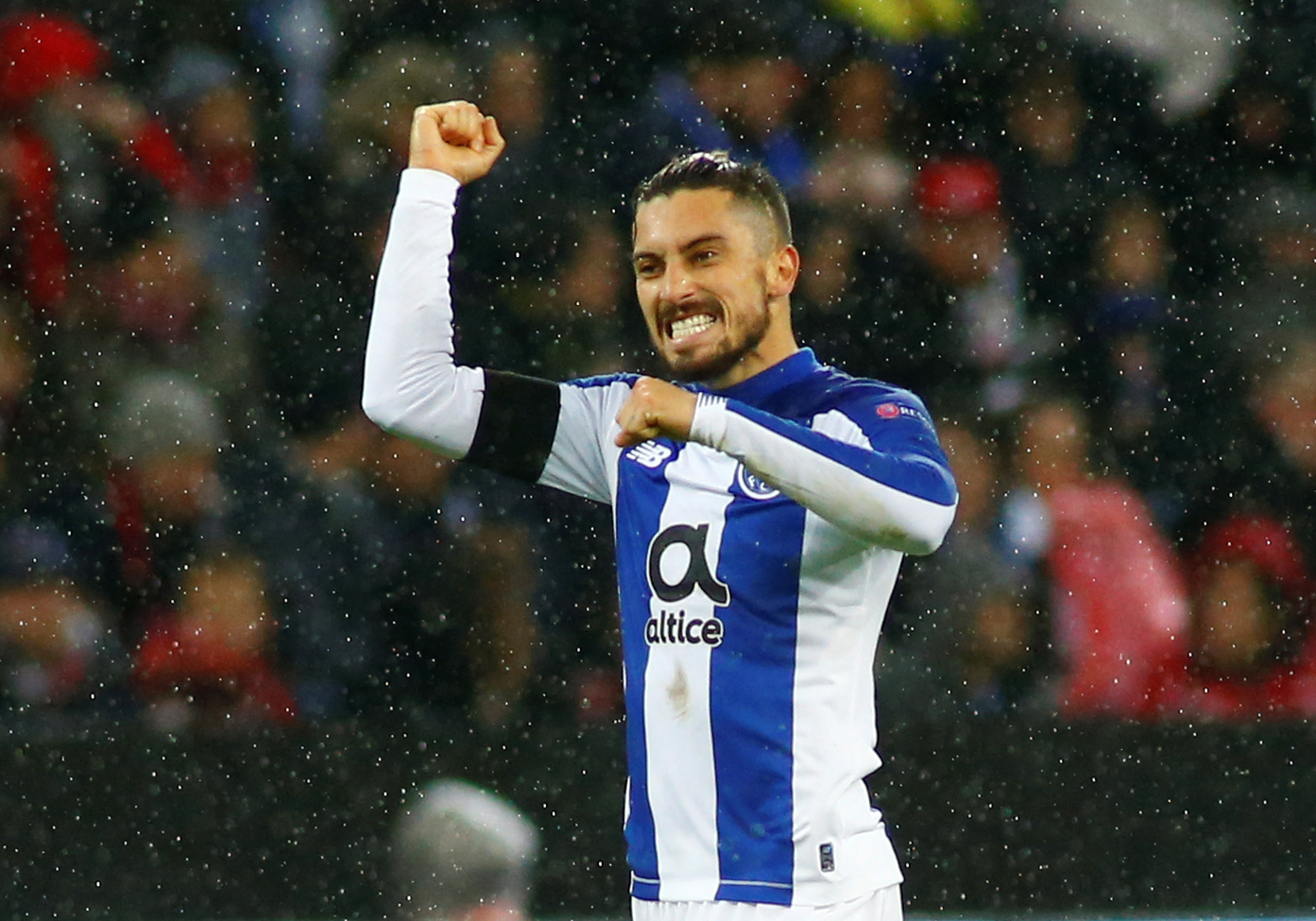 But the Blues boss is known to want to strengthen that area once the transfer window re-opens in the summer.

Leicester City’s England international Ben Chilwell is believed to be the No.1 target for the Stamford Bridge boss.

Now A Bola claim Chelsea are already in talks with the Portuguese giants over a deal for Telles with a summer switch "inevitable".

The 27-year-old Brazilian international has entered the final 18 months of his contract.

Porto are desperate to get his signature on an extension, which would also maintain his transfer value.

However, A Bola described the chances of him agreeing a new deal as “impossible” due to his belief it would scupper his chances of joining Chelsea.

Therefore it appears that Porto may be willing to cash in now rather than risk losing him for nothing.

His current contract includes a release clause of £36m, however today’s report stated there is a belief that the price tag may be too much for the Blues.