The Blues have been in negotiations for some time with the 18-year-old, as they seek to tie down another of their academy's most promising players. 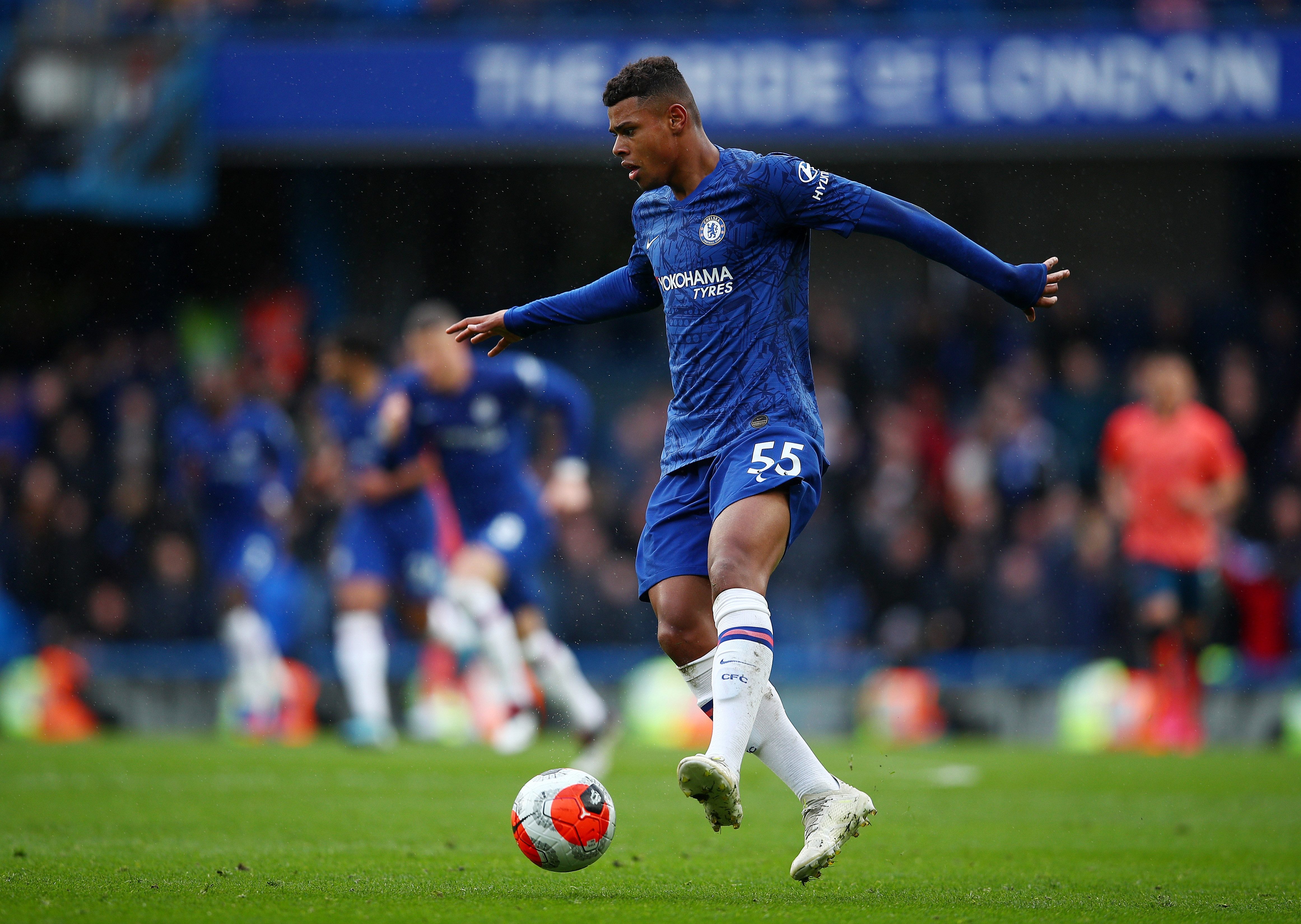 But according to Goal, despite talks having recently moved forward, there are still "several small details" needing to be tied up to complete the deal.

Chelsea are hoping to secure Anjorin's future up to 2025, with his current contract set to expire in just over a year.

Boss Frank Lampard handed the gifted starlet his first-team debut back in September, when he replaced Pedro in the 67th minute of their 7-1 League Cup trouncing of Grimsby Town.

And he has been among the first-team again of late, warming the bench for the 2-0 victory over Liverpool before making his Premier League debut against Everton as a substitute at Stamford Bridge.

Anjorin has also been a regular for Chelsea's youth teams this season – regularly featuring for the young Blues in the Uefa Youth League and EFL Trophy.

He has also impressed for their Under-23 side in the Premier League 2, scoring five goals and assisting a further four in 11 appearances.

The England youth international would be the latest in a string of Chelsea prodigies to tie their futures to the club this term.

Reece James, Fikayo Tomori, Callum Hudson-Odoi and Mason Mount have all put pen to paper since the start of the season.