CHELSEA have been dealt a summer transfer blow with the news that Napoli star Dries Mertens is edging closer to signing a new contract with the Serie A club.

The Belgian was the subject of concrete January interest from the West Londoners, but a move failed to materialise. 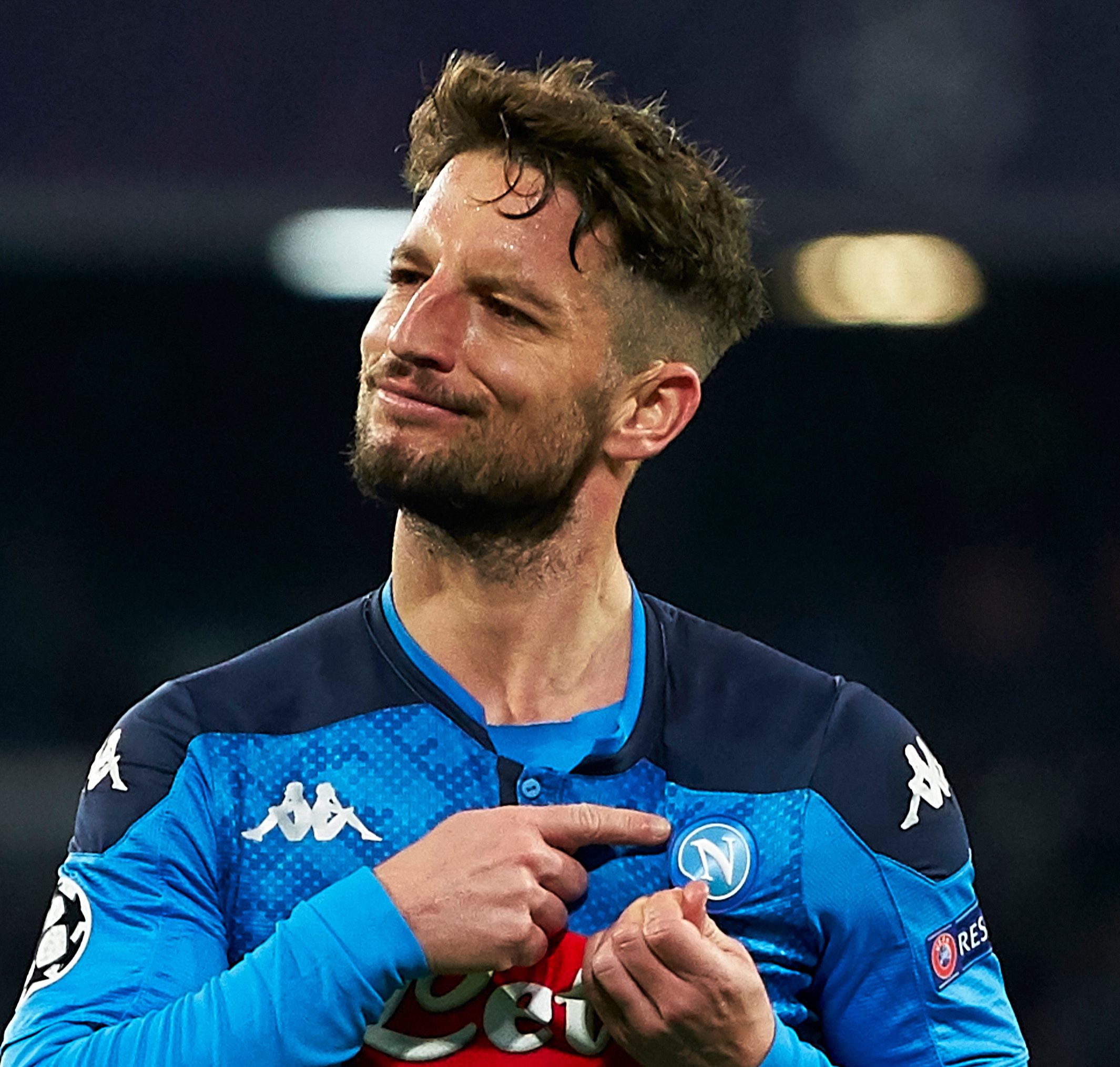 Blues chiefs were hopeful of landing the diminutive 32-year-old on a free transfer in the summer though, with his current deal set to expire in June.

But according to Sky Sport Italia, Mertens is "edging closer" to agreeing a new deal with Napoli after all.

He is said to have met with club president Aurelio De Laurentiis, with the contract a "work in progress" and it is expected that he will now sign a two-year extension at the club.

Mertens is a hero in Naples, and in mid-week cemented that status by equalling club legend and all-time leading scorer Marek Hamsik's 121 goal haul for the San Paolo side.

His first-half strike gave his team a 1-0 lead over Barcelona in the Champions League, before Antoine Griezmann found a second-half leveller.

The ambition to overtake Hamsik's record is thought to have been one of the main factors behind a January move to Stamford Bridge failing to come to fruition.

Mertens hasn't had a particularly prolific season in Italy by his standards, netting six times in 21 Serie A outings this term.

But he has come alive in the Champions League, with his mid-week strike taking him to six in seven outings in the competition this season.