DARVER STAR can light up the Champion Hurdle.

He ran a cracker when flying home in Ireland last time and will love the Cheltenham hill. Epatante is worthy favourite and will be a tough nut to crack, while Supasundae’s class can see him into the first four. 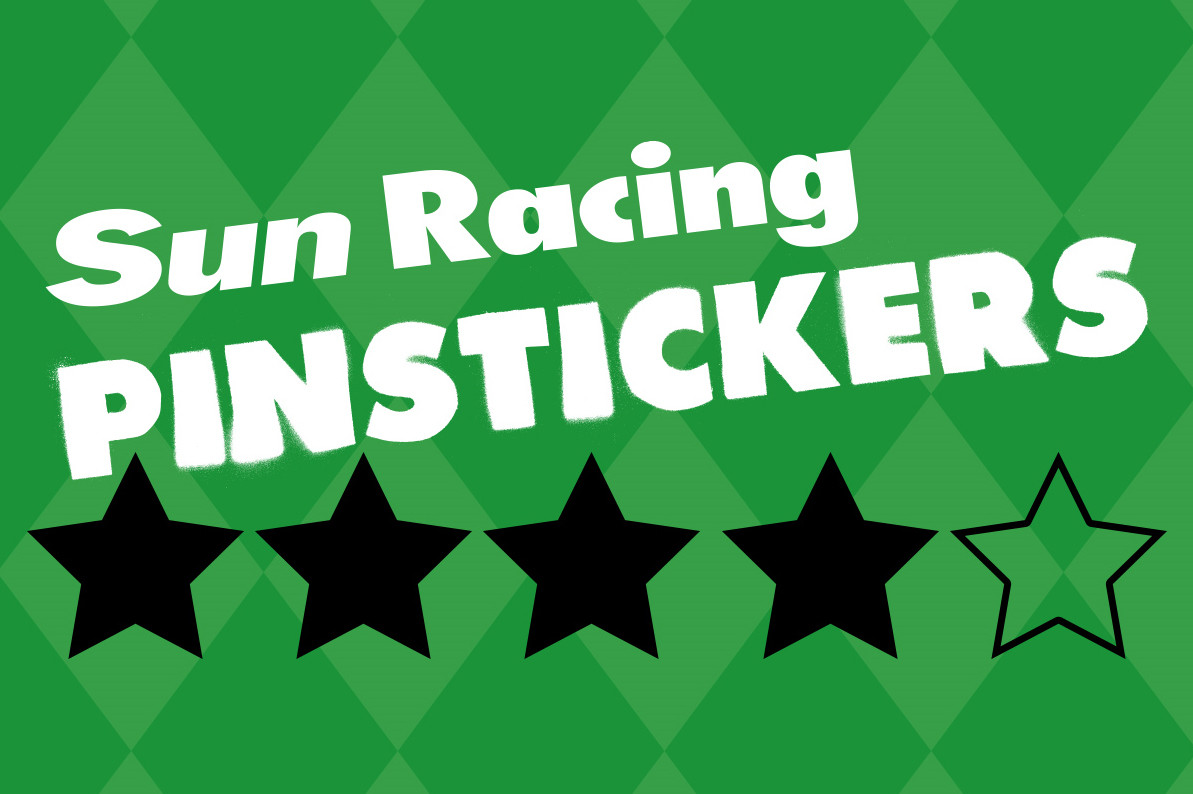 Cilaos Emery has plenty in hand when winning last time and is another with a major say, along with Pentland Hills who is better than we’ve seen this season.

Pick of the outsiders could be Silver Streak who was third in a stronger renewal of this race 12 months ago.

COME in Andy. Gutsy effort when nobbling Pentland Hills at Haydock last time after fair third behind Epatante in Christmas Hurdle and good run here. Would like softer but one of the better outsiders.

DON’T Call us. Battled to win the Grade 2 International here in December before going down in a Sandown Listed contest. Track form’s a plus but would like more rain.

IN for Cil. Returned to hurdling after a fall over fences and has been supplemented after an easy Grade 3 win at Gowran. Fifth in Supreme Novices’ in 2017 so fine with the track and has more to offer. Major player.

COEUR blimey. Second to Pentland Hills in the Triumph last season and had breathing op since solid third in a Leopardstown Grade 1 at Christmas. Trip and track suit, goes on any ground and one of many with place claims.

IN the Corner. Won Fighting Fifth at Newcastle in the mud but no excuses when beaten by Ballyandy at Haydock. Loves really bottomless and should lack pace unless heavens open.

DAR to back him. Decent chaser who has been held on both runs since returning to hurdles. Best form over further and would be a surprise winner.

STAR turn. Improver who finished behind Honeysuckle at Leopardstown, so Cheltenham hill should suit. Won’t mind cut in the ground and gives the impression there’s more to come. Should be right there at fair price.

RAFFLES could nick it. Poor in Christmas Hurdle when favourite but going well before that with a Punchestown Grade 1 win and good effort in the Elite at Wincanton. Trip suits and each-way shout if back to best.

BALL flat. Honest handicapper who was second in the Grade 3 Greatwood in November before struggling in better company.

PAT on back. Lost his way since winning a couple of decent handicaps last year and poor over fences last time.

SLEEPY wide awake. Won a couple of fair handicaps at Ascot from the front but this track and opposition means he should struggle.

PENT could Land it. Impressive Triumph winner last year and travelled well both starts this season before running out of puff. Trained to peak today and we know the track suits. Interesting he’s had a breathing op too.

MOUCH ado. Regular placer at high level but rare winner. Ran well behind Honeysuckle and Darver Star last time so wouldn’t be a shock to see him hit the frame.

SHAR may star. Strange effort when fancied to beat Honeysuckle last time but landed a Grade 1 at Leopardstown before that so is smart. Brought down early in this last year but has been well backed and has place shout.

SILVER could get bronze. 80-1 third in this last year and held his own since, including when second to Epatante in Christmas Hurdle. Has a better chance than many around the same price.

SUNDAE best. Class act who has a Stayers’ Hurdle second but also Grade 1s over this trip. Solid fourth when rusty at Leopardstown last month should see him spot on and his stamina can see him into the first four.

EPA centre. Big personal best when winning the Grade 1 Christmas Hurdle at Kempton, jumping fast and low. Clearly loves this trip and has winning form on most ground. Slight worry about a cough last week but she gets 7lb mares’ allowance and will be right there.