TalkSport claims the ex-Brighton and Newcastle gaffer Hughton met with City chiefs after emerging as their top choice for the role. 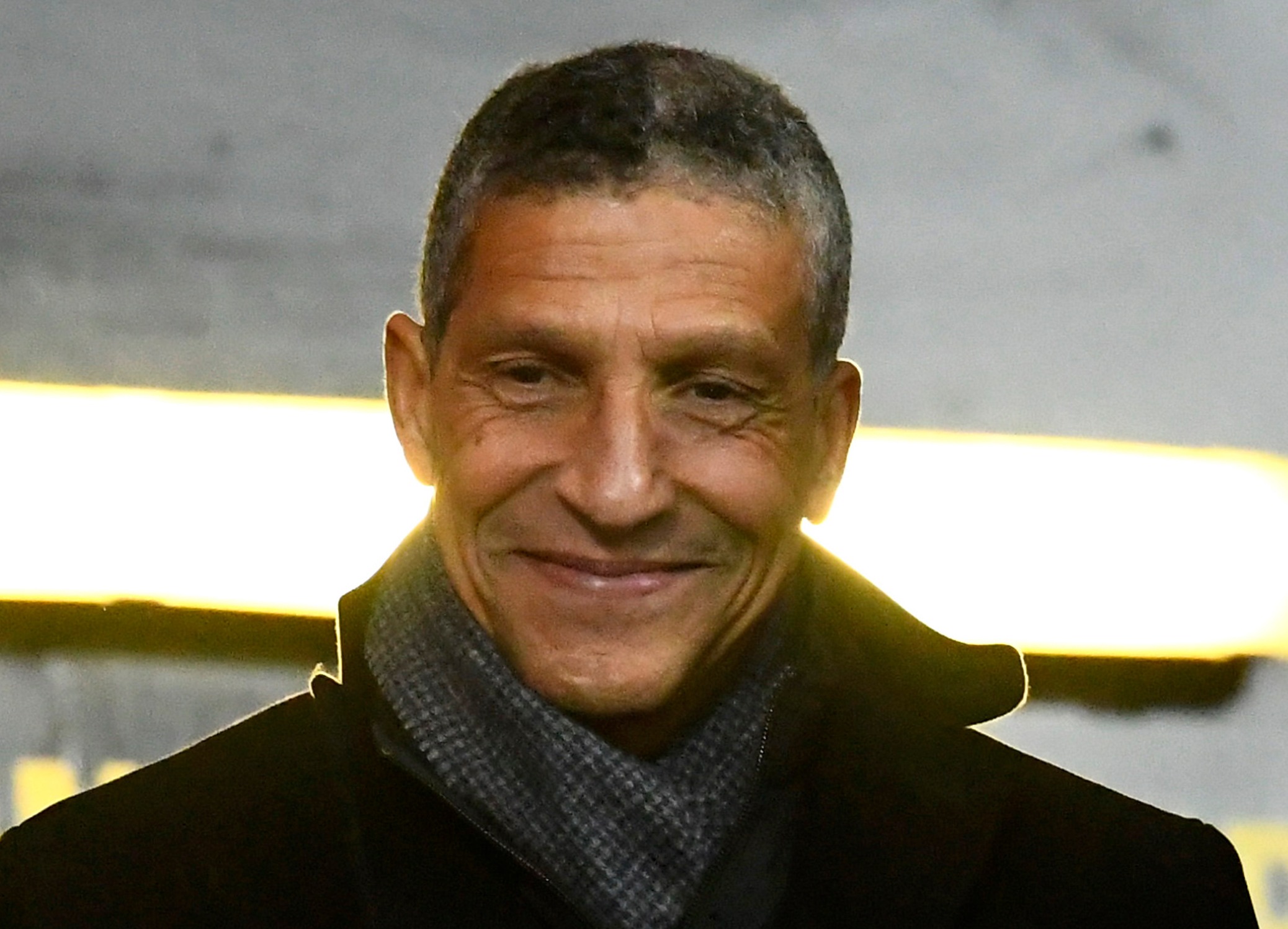 And Hughton agreed to take charge from the start of next season.

It’s been nearly three weeks since Lee Johnson was axed after missing out on the play-offs.

And a host of big names had been linked with the job.

But he snubbed the chance of managing in the Championship.

Chelsea legend and Aston Villa assistant John Terry was also rumoured to be in the running. 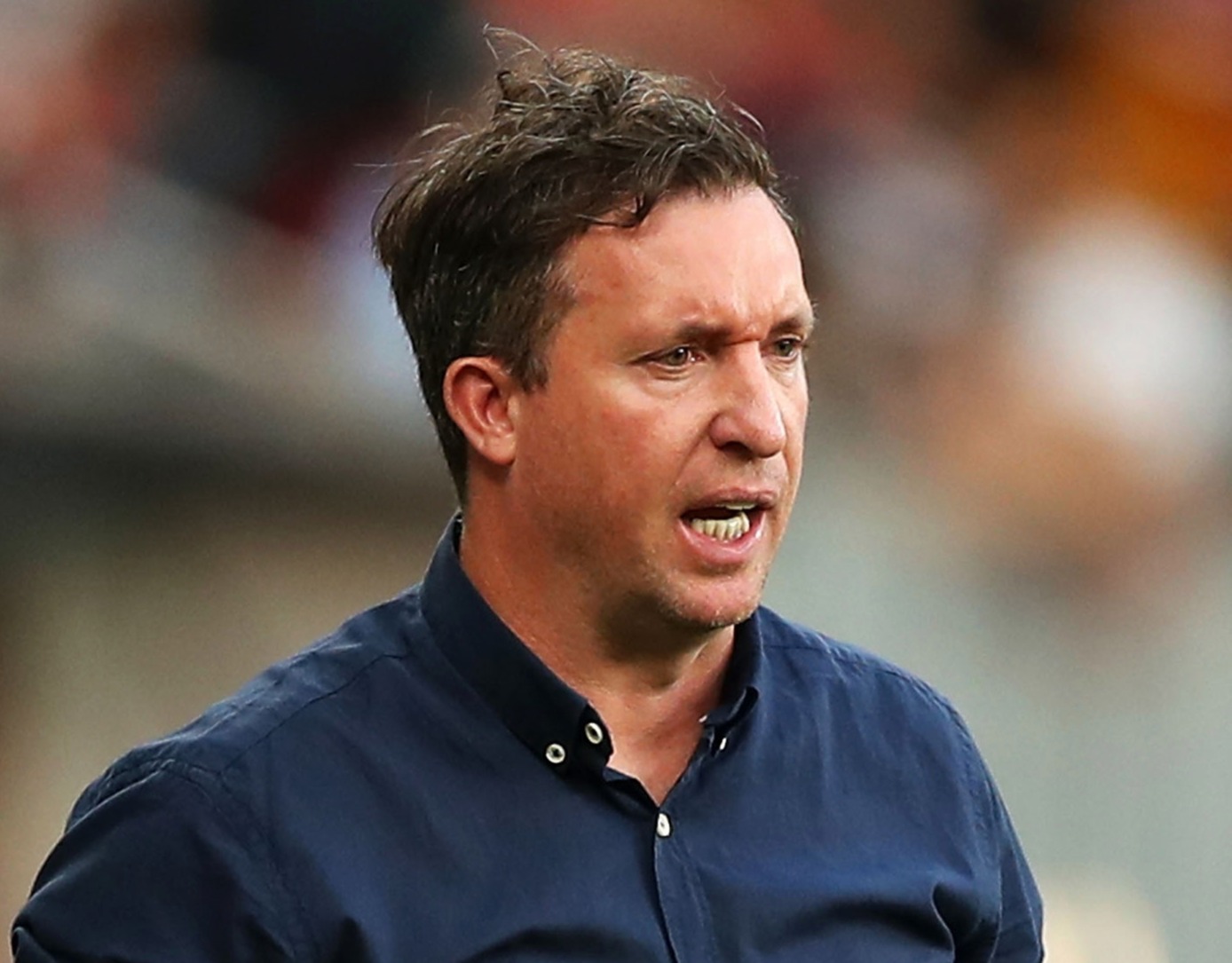 And SunSport exclusively revealed Mick McCarthy had put his name forward too.

But Hughton is the man to take charge at Bristol City this summer as they look to reach English football’s top flight.

It's bad news for Robbie Fowler after he confirmed applying for both the City job AND the vacancy at Birmingham.

The ex-Brisbane Roar boss told Dubai Eye 103.8: “The CV has gone in but I’m not sure what route these clubs are going.

“Conversations can be had but, as of now, I’ve had nothing. It’s just a case of wait and see.

“I’m on the lookout for something else. All the good work I’ve done, I want to continue that so fingers crossed a position will open up pretty soon and I can get back out on this pitch.

“I believe I bring out the best in any team that I’m at.”