On the defensive, yet again. Shortly after making her return to Twitter following a brief break amid the Alison Roman drama, Chrissy Teigen stood up for her beloved banana bread.

The sweet treat became famous after the recipe for it appeared in 34-year-old Teigen’s second cookbook, Cravings: Hungry for More, and it has been one of the most Googled recipes in the country amid the coronavirus pandemic.

In the best-selling book, the Bring the Funny judge refers to the confection as “Uncle Mike’s Banana Bread” and now one Twitter user is looking for justice for Uncle Mike.

“You can’t cook or not copy someone’s idea from their cookbook! It’s copying even tho you changed one thing! Come up with your own sh-t! Ya f–king bum!” a troll tweeted to the Chrissy’s Court host. “Chef Mike saw your sh-t and might file a suit! I just saw you review and he called me! Stick with your Phillipino [sic] sh-t.”

Wasting no time at all, Teigen replied and revealed that Uncle Mike is actually a fictional person (at least in this case) who certainly didn’t create her banana bread recipe. “No idea who chef mike is but he probably wouldn’t be happy to learn that you, a friend of his worthy of calling, is outing him about his impending lawsuit,” she shot back.

In Cravings: Hungry for More, Teigen explained how she painstakingly developed the banana bread recipe herself, writing, “Perfecting this single recipe took me nearly a year … It turned out that putting the coconut inside left it with a subtle hint of sweet coconut goodness, vanilla pudding gave it a fluffy, moist texture I could never have imagined and dark chocolate gave it a … I dunno, do I need to explain why putting in chocolate is a good thing?” 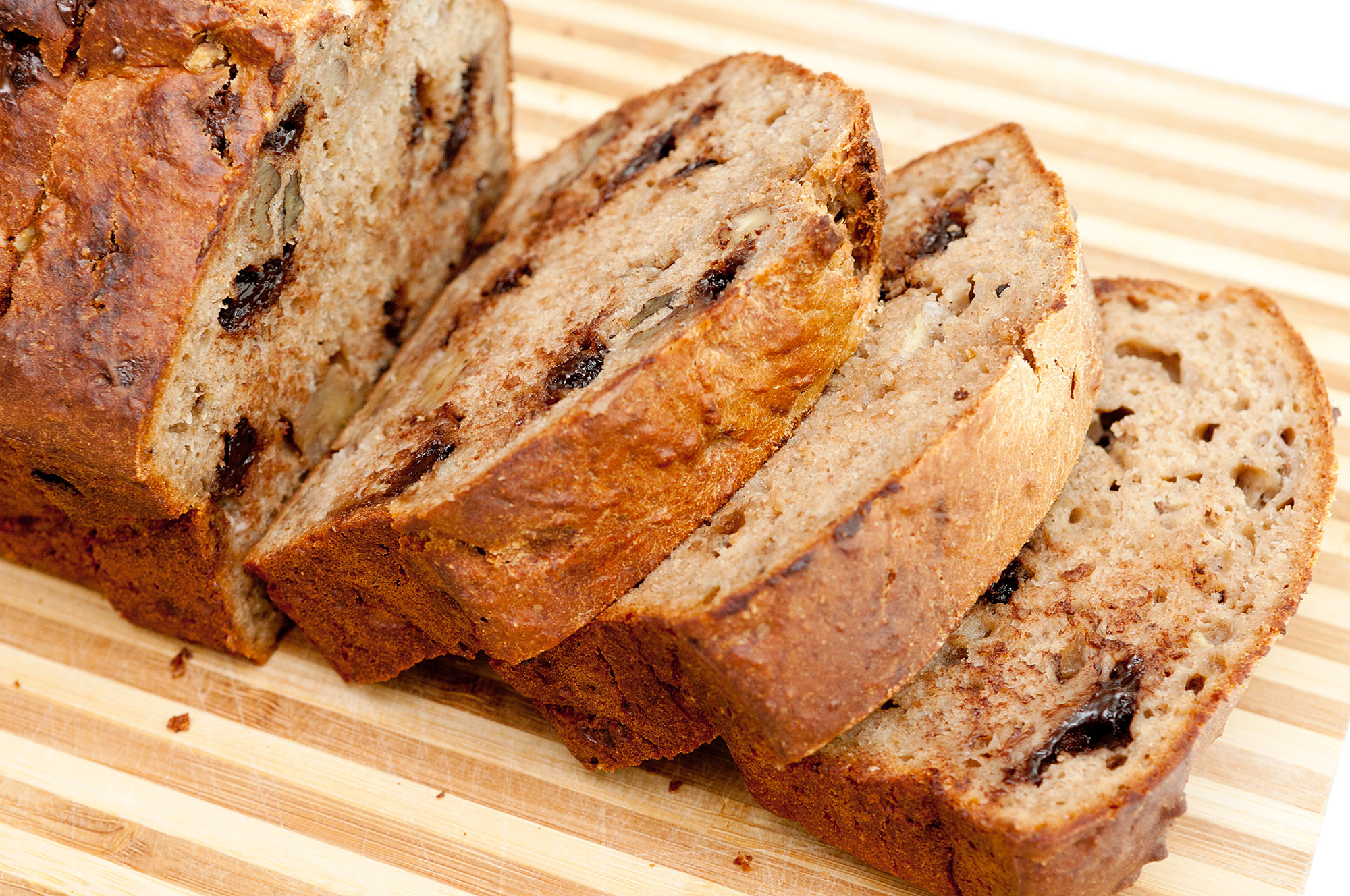 Her tussle with a Twitter troll came about an hour after she re-joined the social media platform following a quick break that was brought on by her feud with Roman, 34. In fact, Teigen ultimately returned to Twitter so she could formally address the Dining In author’s second apology, in which she stated that she was “deeply sorry” and “deeply embarrassed” for critiquing Teigen and her Cravings brand in a recent interview.

“Thank u for this, @alisoneroman,” Teigen tweeted in response Monday night. “To be clear, it never once crossed my mind for u to apologize for what you genuinely thought! The comments stung, but they more so stung because they came from u! It wasn’t my usual news break of some random person hating everything about me!”

The Lip Sync Battle cohost shared that she has also said things she regrets and even acknowledged that she and Roman are a lot alike. She added: “I don’t agree with the pile-on, ppl waiting with bated breath for apologies, deciding if that apology is good, the ppl who say u were right & never needed to in the first place – there are so many different types in this kind of situation & tbh, I just want it to be over.”