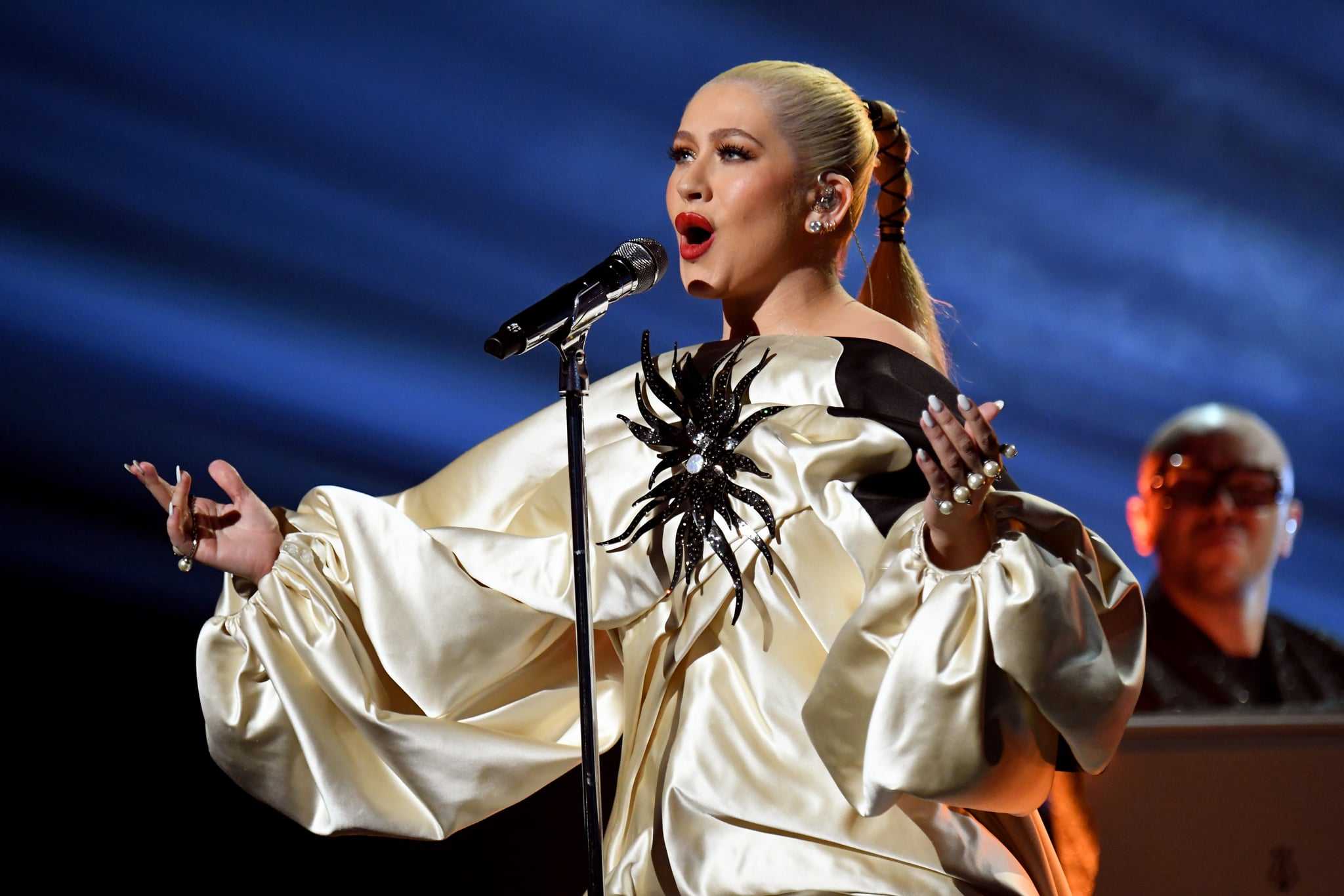 Disney’s live-action remake of Mulan might not be a musical, but it will still feature some of the classic songs from the original movie. Christina Aguilera, who appeared on the 1998 film’s soundtrack, is lending her voice yet again with not one, but two songs. In addition to doing a remake of “Reflection,” which gained massive popularity when the original film was released, she has also recorded a new track called “Loyal Brave True.”

“The film Mulan and the song ‘Reflection’ coincided with getting me my first record deal,” Aguilera said in a statement. “It’s amazing to come back to such an incredible movie that’s full of power and meaning, and that meaning holds the test of time: staying true to yourself, being who you are, and teaching how to be fearless. My new song, ‘Loyal Brave True,’ represents the fine balance between vulnerability and strength.”

Before the film hits theaters on March 27, listen to Aguilera’s new song ahead.