A Connecticut mayor is suing Delta Air Lines over an alleged dog bite he says he suffered on a flight two years ago.

Bridgeport mayor Joe Ganim filed a suit in the state Superior Court, claiming he was bitten by a boarding passenger’s dog while seated on a Delta flight in November 2018. 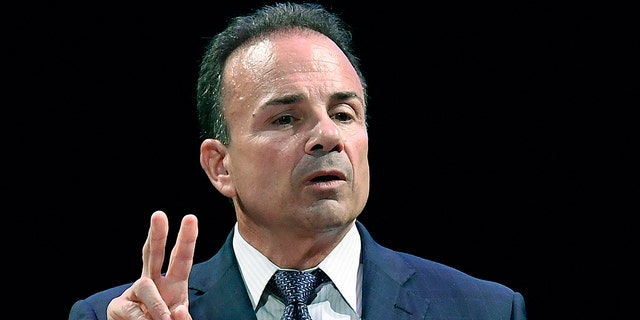 According to the lawsuit, Ganim alleges he suffered “serious, severe, painful and permanent injuries” to his “left lower extremity,” the New Haven Register reported. The suit also claims the mayor had to undergo a series of rabies shots after the airline did not disclose information regarding the dog’s medical history or the owner’s contact information.

In March 2018, Delta had instituted rules for traveling with pets, which it continued to expand as pet-related incidents continued to rise. Among them was a requirement for passengers with dogs with provide proof of animal training as well as immunization records.

Ganim’s brother and lawyer, George Ganim Jr., said on the mayor’s behalf that the dog was not an emotional support dog and was removed from the plane following the incident.

“Delta Airlines Inc. is legally responsible for the incident in that it failed to safeguard the plaintiff from unwarranted harm by allowing a dog neither crated nor muzzled to walk freely on and within the cabin of the plane,” the suit states, the Register reports.

Delta did not immediately respond to request for comment.