CONOR MCGREGOR may never fight again after his boxing showdown against Floyd Mayweather.

That's the opinion of UFC boss Dana White, who thinks The Notorious will have enough money to never risk injury in a cage, or boxing ring again. 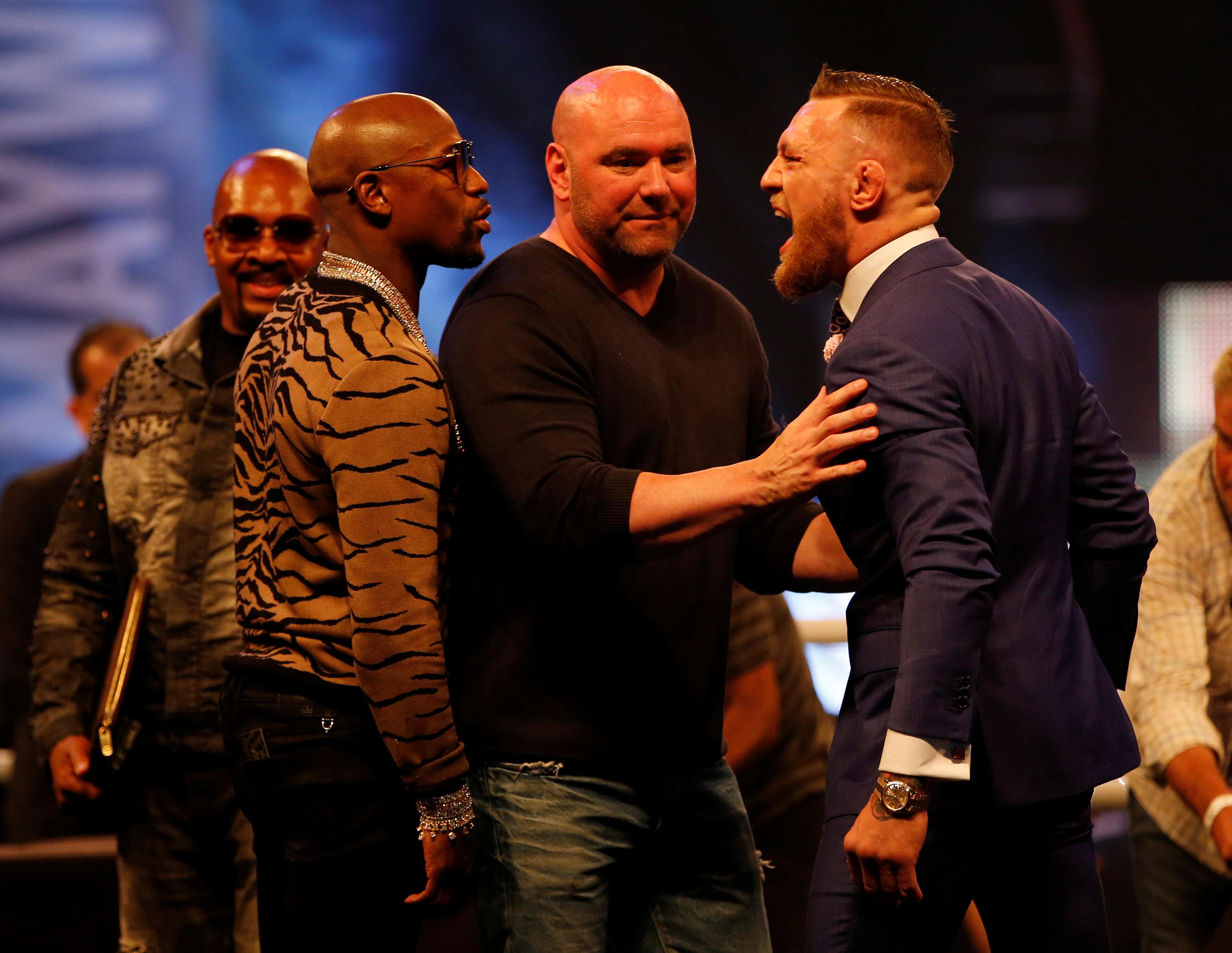 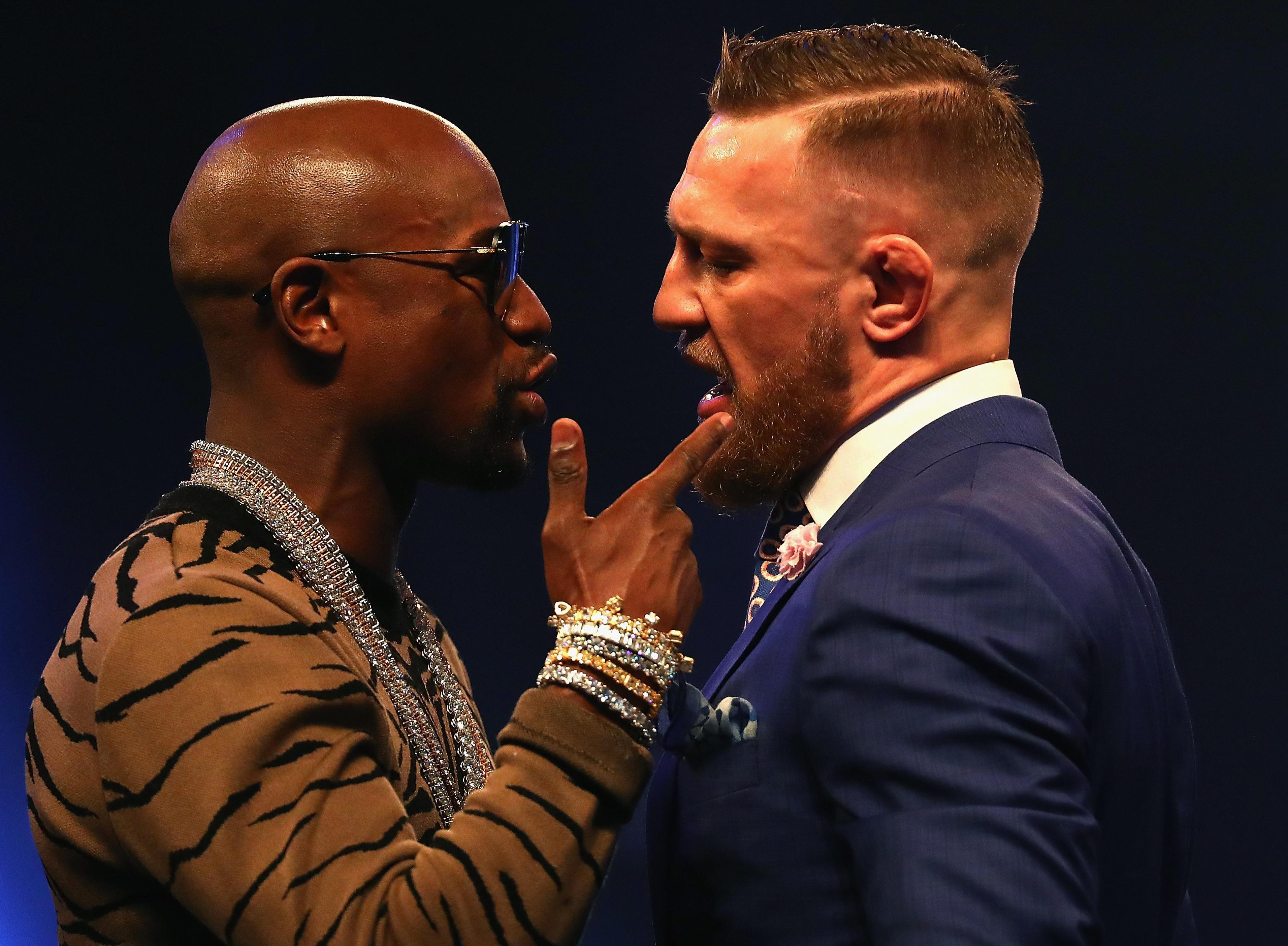 McGregor is expected to earn around £75million from the Las Vegas blockbuster.

MMA Fighting reports White as saying:  "I had a bunch of guys who worked for us in the UFC and made a bunch of money and they’re gone now. You know?

"You just don’t know, if he’s going to come in and make this kind of money, he might never fight again."

White added that he is ready to accept it if McGregor decides to hang up his gloves for good.

He said: "That’s part of the deal, you know? This kid has done a lot for the sport, a lot for the company and this is the fight that he wanted, so we’re going to give it to him.

"And if this is the end of his career, then it is what it is." 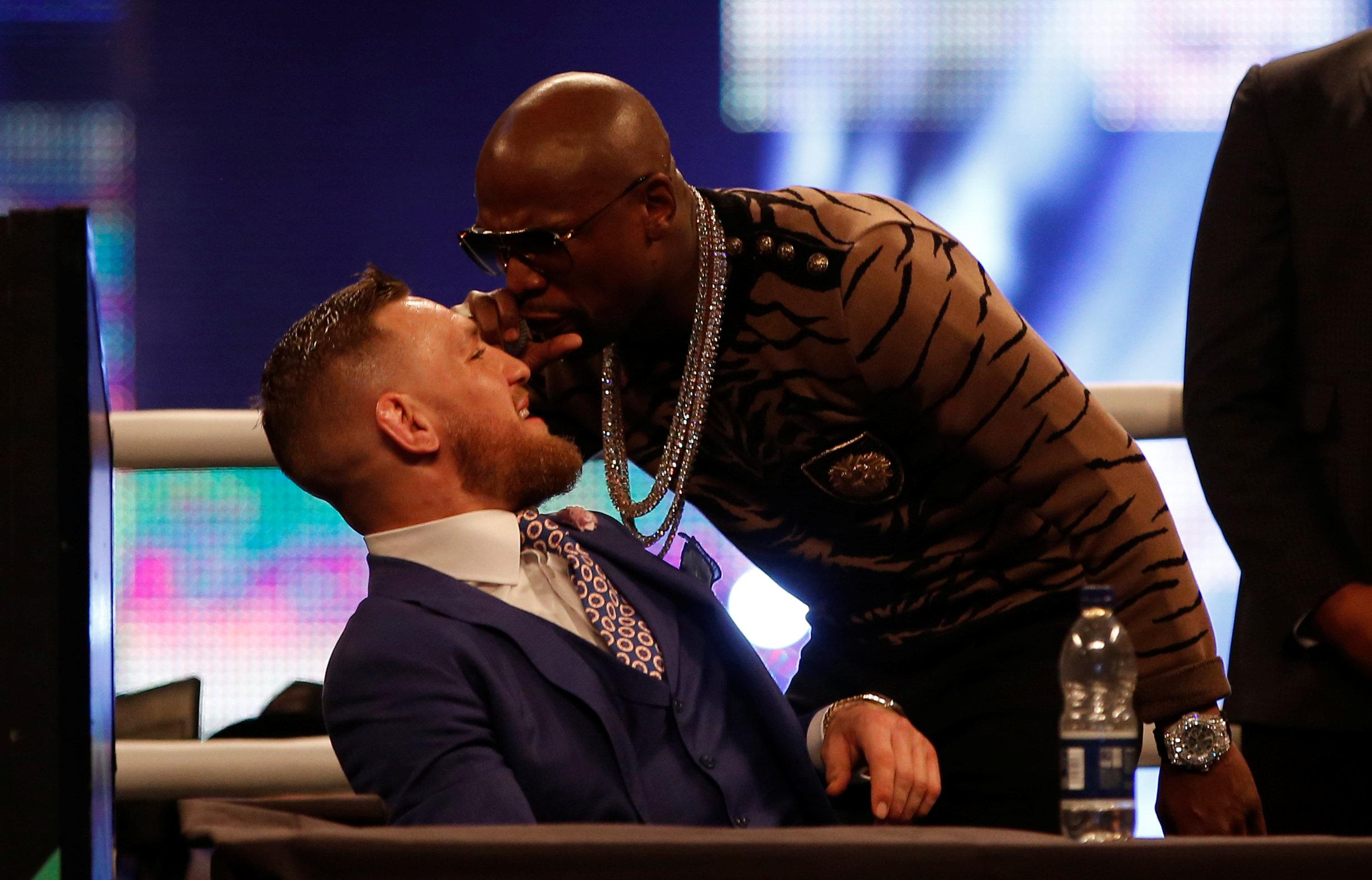 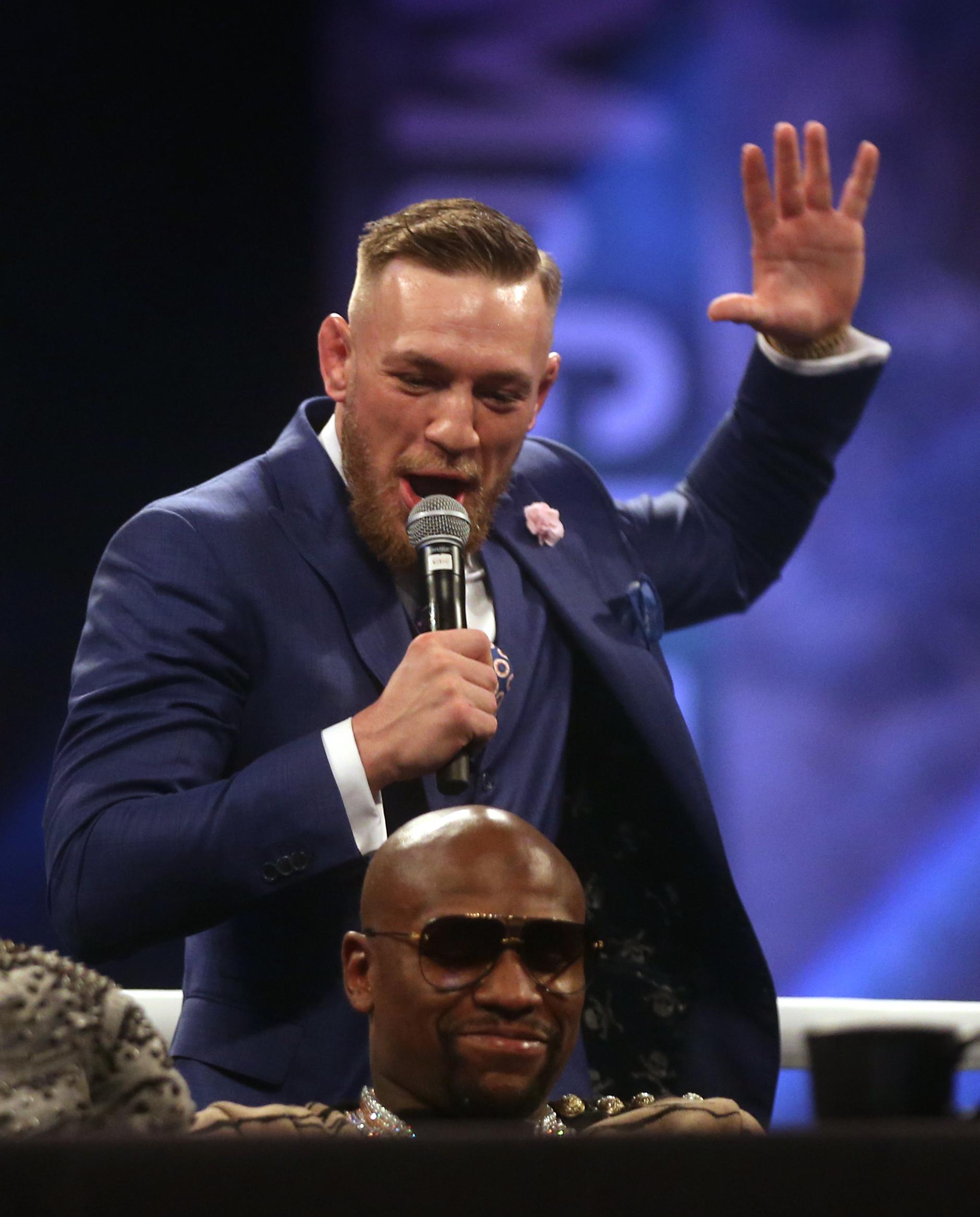 Mayweather and McGregor met in London last night at Wembley Stadium for the fourth and final press conference of their world tour ahead of the biggest boxing match in history on August 26.

McGregor, who stepped into the boxing ring for the first time at the SSE Arena on Friday, is breaking new ground in swapping UFC for the padded gloves.

But it seems he could be fighting Mayweather in more similar surroundings after their bout.

Most Read In Boxing

During the verbal blows in the UK capital, Mayweather said: “I run the Octagon, I run the ring.

McGregor responded: “When I spark you August 26, I’m going to make you face me for a rematch in the octagon.

"And then we'll see if you're all talk or not."