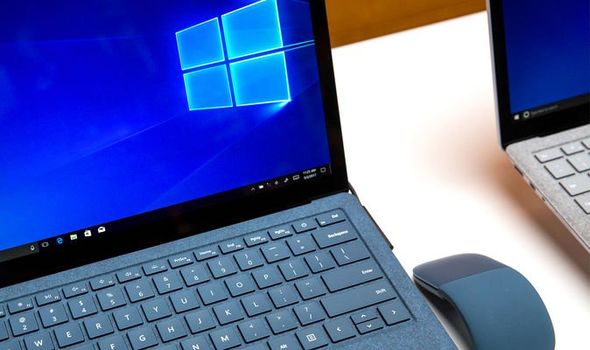 One of the most prevalent rumours around the next Windows 10 update is the death of Live Tiles. Microsoft hasn’t been afraid to trim the fat on its hugely-popular operating system – ditching features like My People as well as scaling back on its talkative voice assistant Cortana in recent upgrades.

Given that Microsoft hasn’t updated Live Tiles – the square-shaped icons that scroll through a carousel of information from inside the app, enabling users to get the latest headlines, weather updates and emails without ever having to launch the app itself – for a long time, a number of influential Windows 10 watchers assumed it was a sign the feature was on life-support. Coupled with the fact that a recent redesign of the Windows 10 start menu seemed to de-emphasise Live Tiles – you could be forgiven for believing they were living on borrowed time.

However, that’s not the case. According to Microsoft employees speaking on a Windows Insider Podcast, Live Tiles are alive and well – and will continue to have a presence in Windows 10. According to Microsoft icon designer Mike LaJoie: “The idea is to visually unify the Start menu, from a somewhat chaotic colour, to something a bit more uniform.” 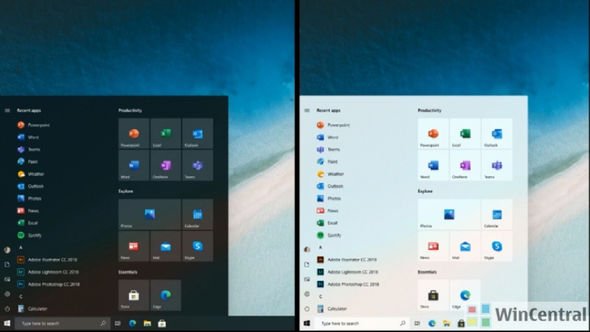 As such, Live Tiles will no longer be able to use their own unique colour schemes and graphics – which gives the current menu set-up its jumbled appearance. Instead, we’ll see Windows 10 moving to a more consistent look. But that doesn’t mean Live Tiles will be going the same way as My People anytime soon, Microsoft-centric blog WinCentral has reported.

Brandon LeBlanc, chief of the Windows Insider podcast, has confirmed: “Those with Live Tiles will still be able to use them.”

However, there are changes coming to the feature. According to the information shared in the Windows Insider Podcast, Live Tiles will become an optional feature for apps. So, developers who don’t see any need for the feature can drop any implementation from future updates.

But those whose users see real benefit from Live Tiles can still offer the functionality.