THE world of racing is pulling together like never seen to ensure it gets through an unprecedented time for the sport.

Jockeys, trainers, stable staff, bookmakers and all aspects of the industry have been hit hard by the suspension of racing due to COVID-19. 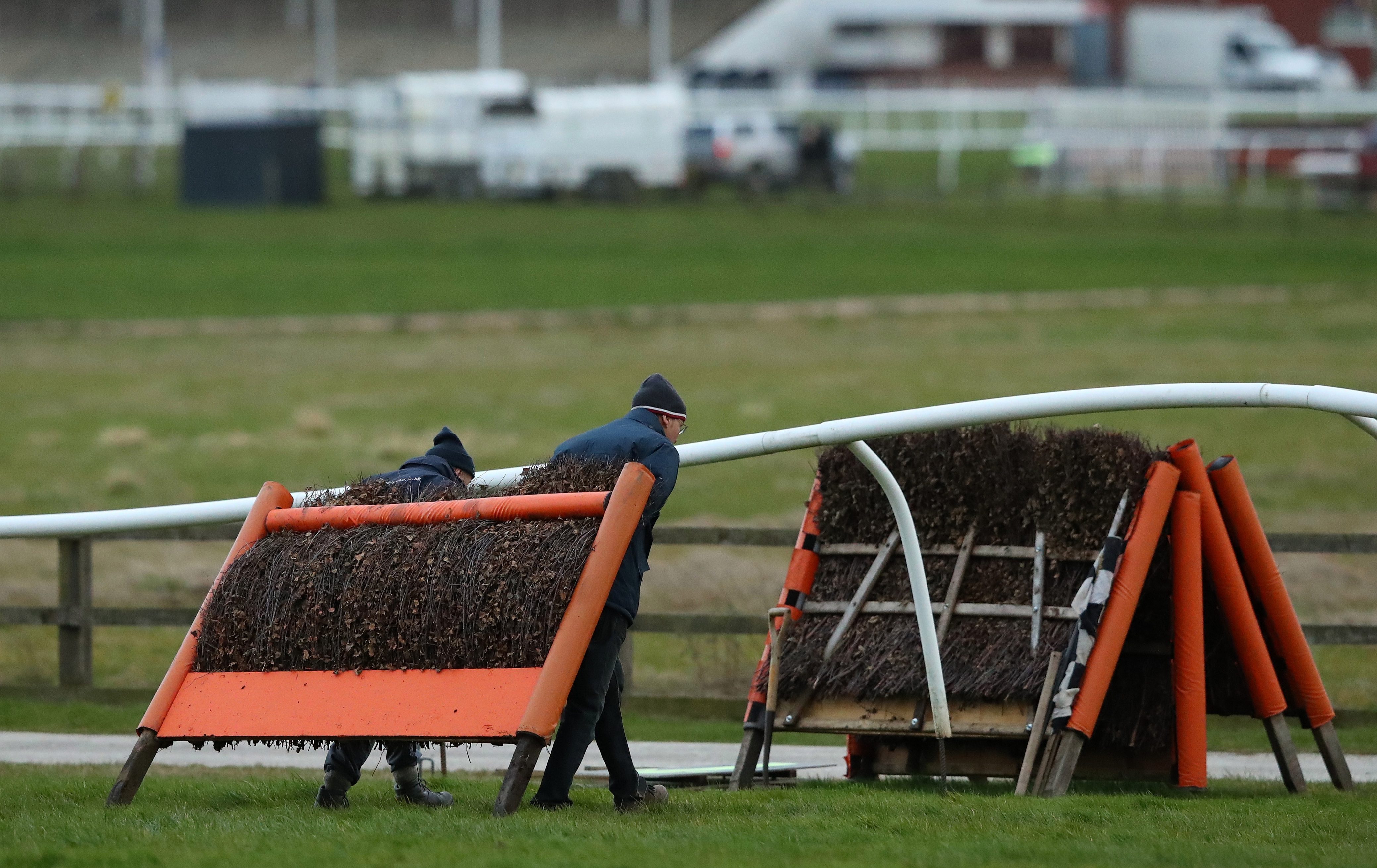 And it means the authorities and support networks are at full speed in an attempt to damage the blow to the ninth biggest industry and employer in the country.

The industry is known to clash across various factions, but a steering group made up of horsemen, the BHA and the RCA has paved the way for much of the talks over the past weeks.

Layoffs are expected in stables up and down the country, but support has been put in place for jockeys and stable staff affected.

George McGrath, head of the National Association of Racing Staff (NARS), said: “I am confident that with the people we have around the table we can get this sorted as it’s in everyone’s best interest.

“There are ongoing talks between us, Racing Welfare and the Levy Board to ensure staff are given security and assurances, and help secure the industry.

“Our first priority is to protect peoples’ jobs, but then also to ensure the training of horses can continue.

“Everyone knows these thoroughbreds need exercise and that cannot stop. That could lead to an equine welfare concern.

“The industry is pulling together like never before and there has been lots of goodwill on all sides.”

With the majority of jockeys self-employed, the sudden halt could put many riders in a perilous financial position. 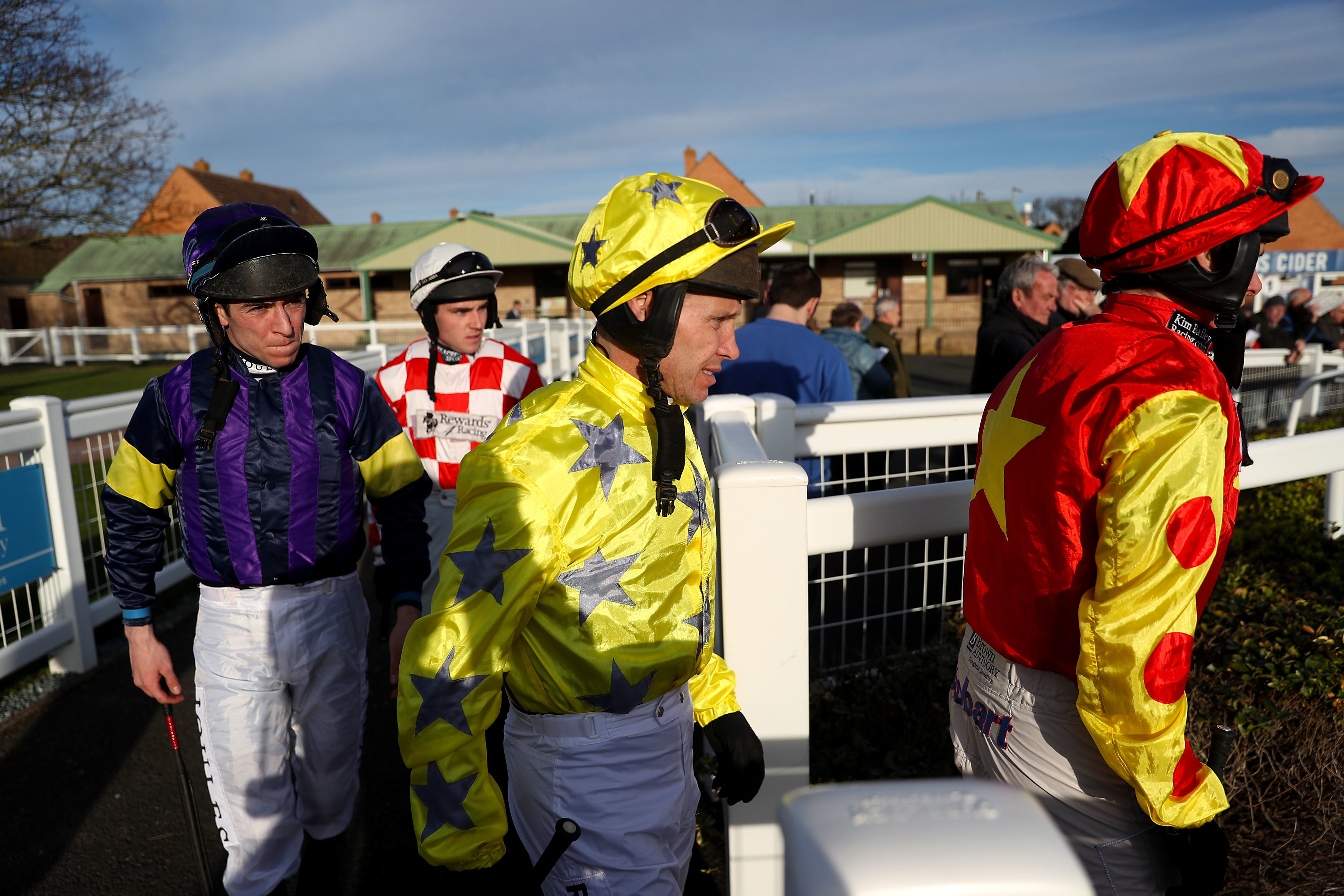 Only apprentice, conditional and retained jocks are paid a salary by trainers and owners, with the majority getting by on riding fees.

And with no racing until at least the end of April, the Professional Jockeys Association (PJA) has acted to help its members.

Paul Struthers, head of the PJA, said: “It is bleak for jockeys, but it is bleak for the rest of the country and the entire world.

“The whole of racing is significantly affected by this and jockeys are no different. But in the very short-term they are potentially the most immediately affected, given that they are largely self-employed.”

Important talks are ongoing between all racing authorities, including the BHA, RCA and PJA to ensure money is in place where needed.

Struthers added: “Many jockeys will be feeling the pinch immediately. There will only be a very, very few that are financially isolated from any concerns this suspension brings.

“The sport can now focus on a financial package and jockeys are a huge part of that. That has started, and that work will go on with great urgency.

“I can’t speak in terms of specifics just yet, but in terms of my members, support will be there.”

The Injured Jockeys’ Fund (IJF) have also made jocks aware that if any are in immediate trouble they can rely on the charity for help.

CEO Lisa Hancock, said: “The IJF is doing everything it can to keep our three centres open and provide much needed support for beneficiaries at home.

“We also realise that more people will need our support in the oncoming weeks and months, and therefore are re-allocating specific funds so that we are in a position to provide immediate help to those in urgent need.”

Even the bookies are feeling the pinch with big events falling by the wayside and punters not being able to bet.

Simon Clare of Ladbrokes Coral, said: “The Grand National is the biggest betting race of the year, so its cancellation is clearly a blow to the sport, to betting operators and to fans.

“However the wider situation we are all facing is so serious that tough decisions are having to be made for the right reasons, and this is clearly one.

“But it’s really good news that Thurles will be on ITV Racing this Saturday for all racing fans, bookmakers, and anyone who enjoys a flutter, as in the absence of any other major sports, this live broadcast will be like an oasis in the desert.”

Daniel Kubler trains 30 horses in Lambourn and admits he’s lucky to have mostly juveniles on his hands, meaning he can look to the future. However, jumps stables in the village have been forced to lay off staff.

He said: “Ultimately there’s a big group of animals that need looking after so our first job is looking after those and the people we employ. We have to all stick together.

“There’s a need to deliver that. Some of the excitement may have been taken away but it’s the same grind.

“The jumps trainers have obviously felt this harder than us for now though, their season has come to an end. I know a couple of trainers have had to let staff go and their jumps yards.”

It’s a tricky time for everyone and the racing bubble may seem trivial, but there are jobs and ways of lives at risk.

Let’s hope the progress can continue.