For some athletes approaching the tail-end of their careers, the announcement of the postponement of the Tokyo 2020 Olympics will have come as a hammer-blow.

But others, for whom the Games looked set to arrive a little too early, the re-scheduling gives them the opportunity to transform from long-shot into realistic contender.

Here are seven British athletes for whom the Tokyo 2020 Olympics can’t come a moment too late.

The 19-year-old is considered the next big thing of British swimming – and the Tokyo delay should enable her to make a bigger splash. The freestyle star finished fourth in her senior European debut in Glasgow in 2018, and followed up last year with a World Championship relay bronze. Anderson has the attributes to move on to further, individual success.

The 22-year-old Carlin has been sitting on the shoulder of Jason Kenny for some time, and the extra months could prove crucial in his quest to usurp his illustrious rival. Kenny, 32, will not be grateful for the delay, and Carlin may be the man to deny him the gold he needs to move ahead of his former team-mate Sir Chris Hoy.

The 22-year-old Scot shaved a remarkable four seconds off her personal best when she won an 800m race in Glasgow in February, beating Laura Muir in the process. Reekie’s remarkable rise put the focus firmly on her controversial Nike Vaporfly running shoes – but two further personal bests emphasised her potential to maintain her steep trajectory towards the re-arranged Tokyo date. 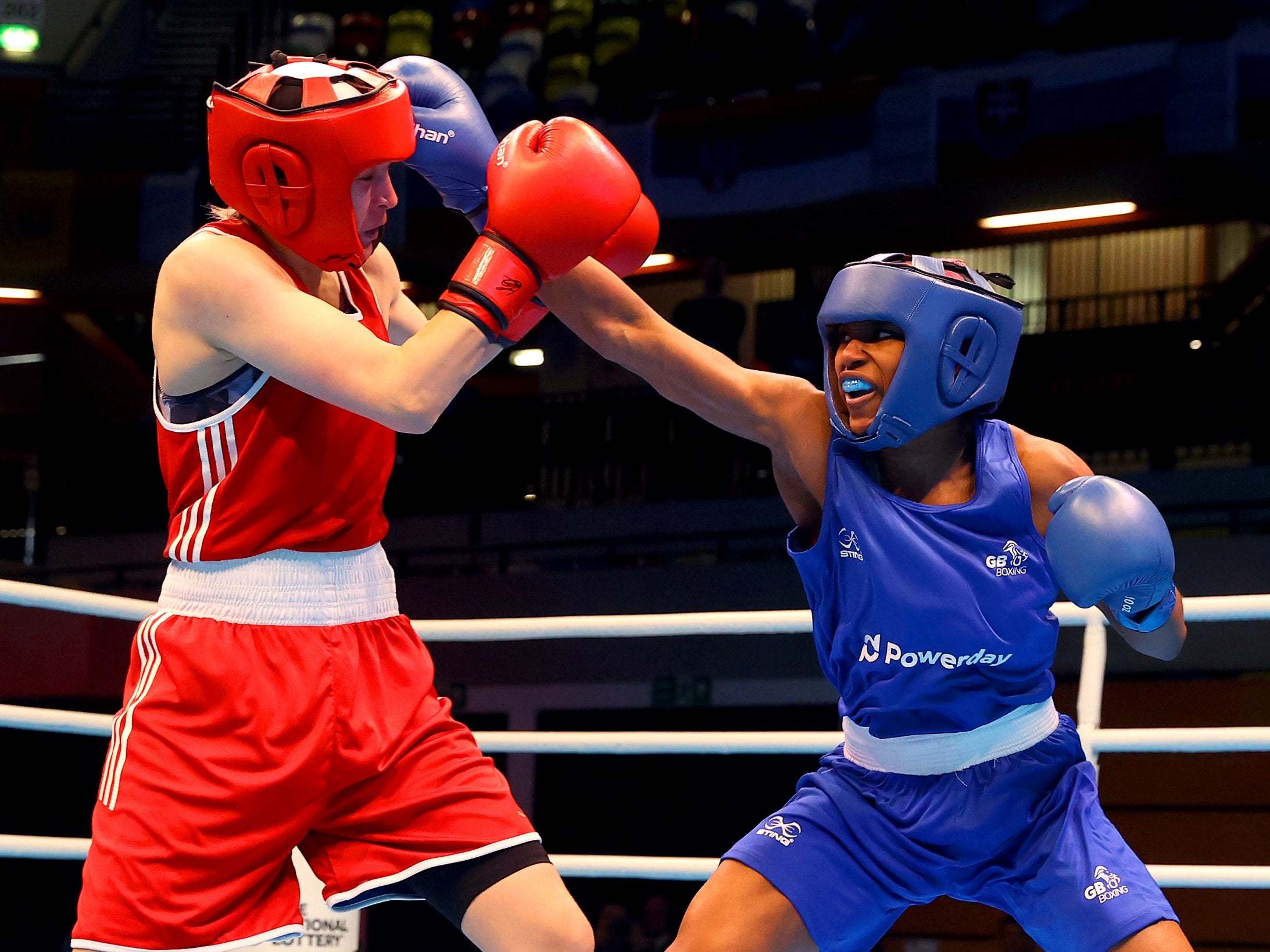 Dubois, a junior world and Olympic champion, squeezed into the senior GB Boxing squad just in time to make the Tokyo 2020 qualifiers. The unbeaten 19-year-old was already making short work of her quest to muscle in on the Games. Given an extra year of development, this strong outside bet could be going to Tokyo as the lightweight favourite.

The skateboard star could be scuppered in her quest to become Britain’s youngest summer Olympian. Depending on the exact re-scheduling, Brown could just miss out to swimmer Margery Hinton, who was 13 years and 14 days old when she competed in Amsterdam in 1924. But the extra practice will boost Brown, who already holds a World Championship medal from 2019 in Sao Paolo. 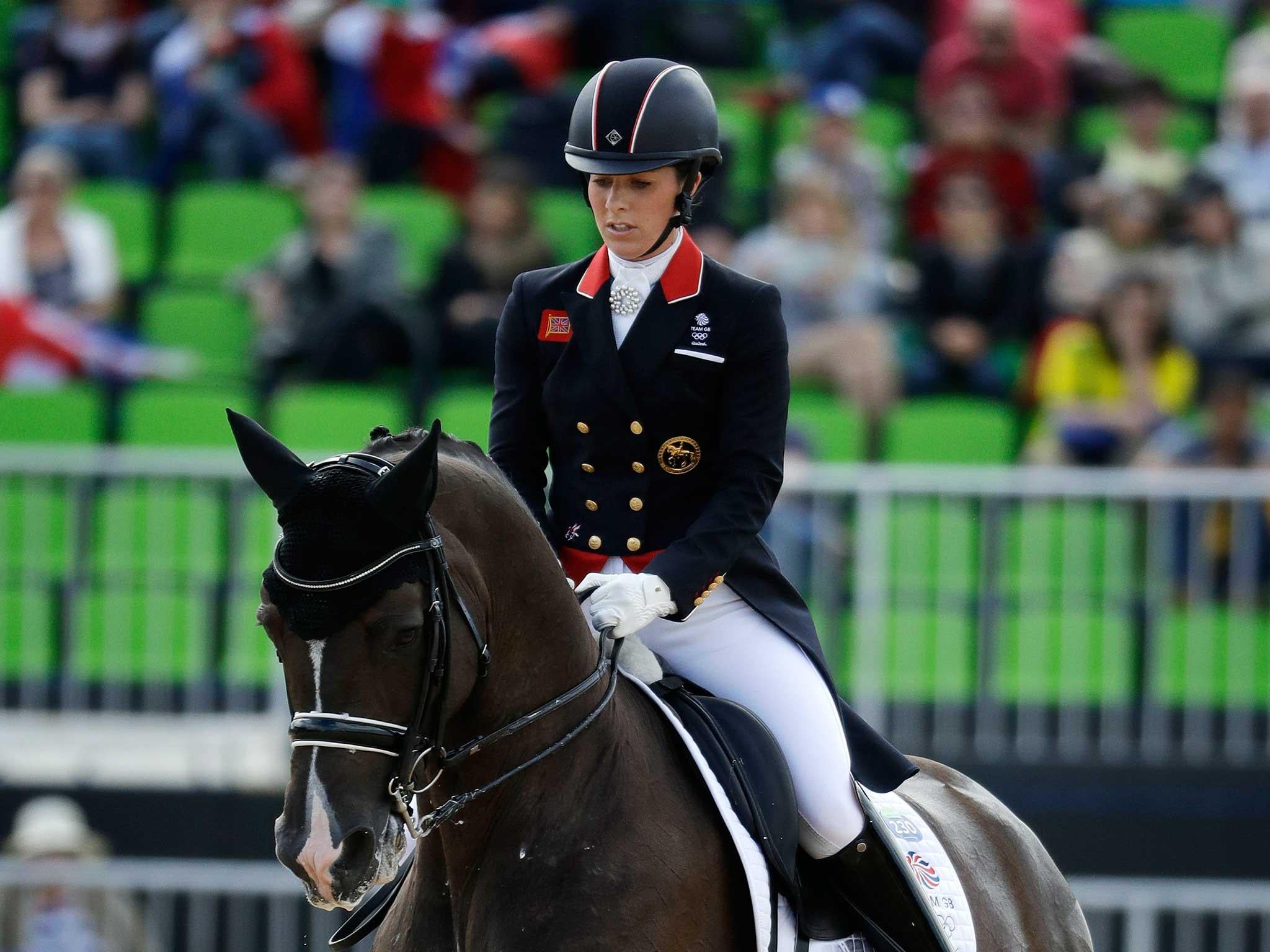 Triple Olympic champion Dujardin will make the most of the extra months. After taking some time off to develop her young horses, the dressage star returned with her new ride, Mount St John Freestyle. Currently ranked sixth in the world, the pair should continue to improve in time to hit the re-arranged Tokyo Games at exactly the right time to add to Dujardin’s tally of gold.

The Brownlee brothers are likely to have 22-year-old triathlon team-mate Alex Yee breathing even more heavily down their necks by the time Tokyo 2020 comes around. Yee’s silver medal in the World Triathlon Series race in Abu Dhabi in 2019 announced his arrival from the junior ranks, and the young Londoner is being tipped as a worthy successor to his decorated team-mates.