A self-employed couple who applied for Universal Credit when their earnings dried up during lockdown are now worse off, after it triggered the cancellation of their existing benefits – despite them withdrawing their claim.

Jon and Vicky Fitzgerald, both 52, of Cheltenham, relied on around £400 a month in tax credits due to their irregular income.

Jon works as a freelance advertising copywriter and is currently on furlough, while Vicky recently set up her own interior design business.

When the couple – who have two children, aged eight and three – began their application for Universal Credit, a stop notice was automatically sent to cancel their tax credit award. 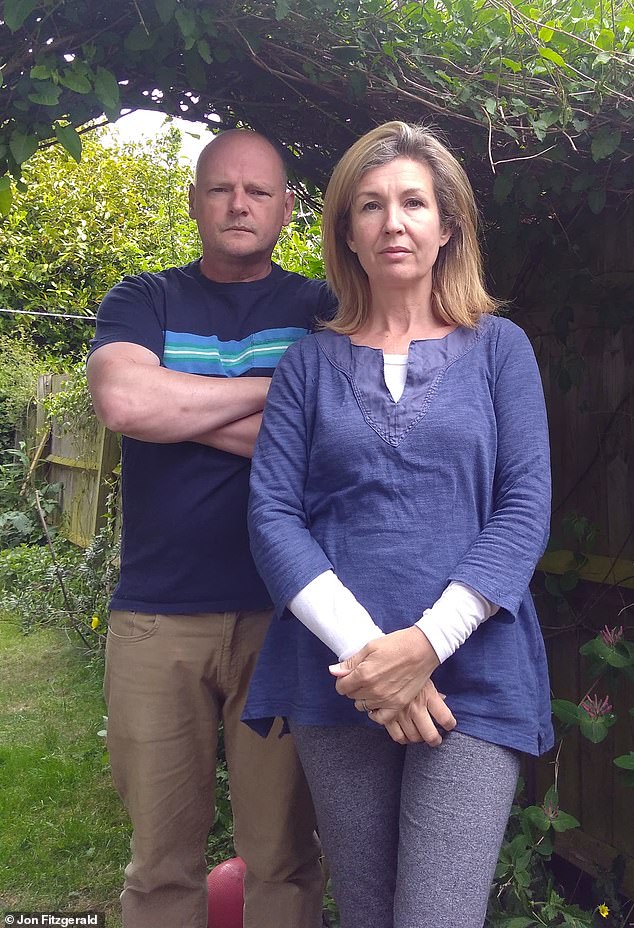 Jon and Vicky Fitzgerald, both 52, of Cheltenham, relied on around £400 a month in tax credits due to their irregular income

Despite them withdrawing their application and closing their claim when they realised they were ineligible due to their savings, their credits couldn’t be reinstated.

‘The system is crazy and open to abuse,’ Jon told FEMAIL. ‘We didn’t even verify our identity. We withdrew our application and our claim was “closed”.

‘The stop notice is sent to HMRC from the Department for Work and Pensions the same day as you make an application and before your ID is even verified.

‘We had even declared our savings as being over £16,000 but the system did not flag our ineligibilty – we found that out elsewhere.’

More than 1.8million people have signed up for Universal Credit since March 16, just days before the country went into lockdown – six times as many claims as usual according to the DWP. 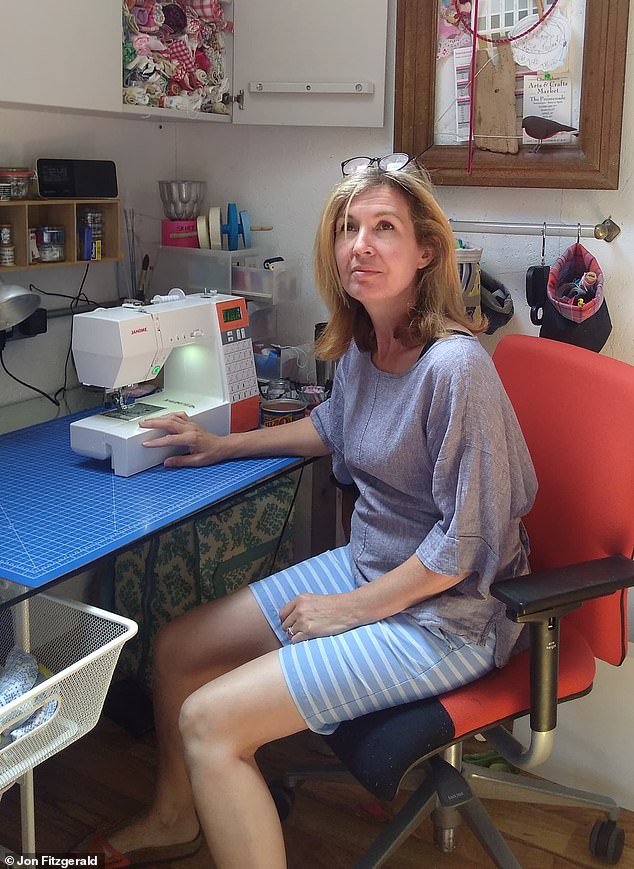 Jon works as a freelance advertising copywriter and is currently on furlough, while Vicky recently set up her own interior design business

But some, like Jon and Vicky, have found themselves worse off, after applying cost them their existing benefit payments, even in cases where their claims were unsuccessful.

This is because the system triggers the stoppage of legacy benefits such as tax credits at the point of application.

While Jon and Vicky don’t have a mortgage, they do pay back more than £800 a month in loans, which they have frozen until July.

While Jon believes the government’s support scheme for self-employed people is ‘generally good’, he said this issue with the Universal Credit system needs to be addressed. 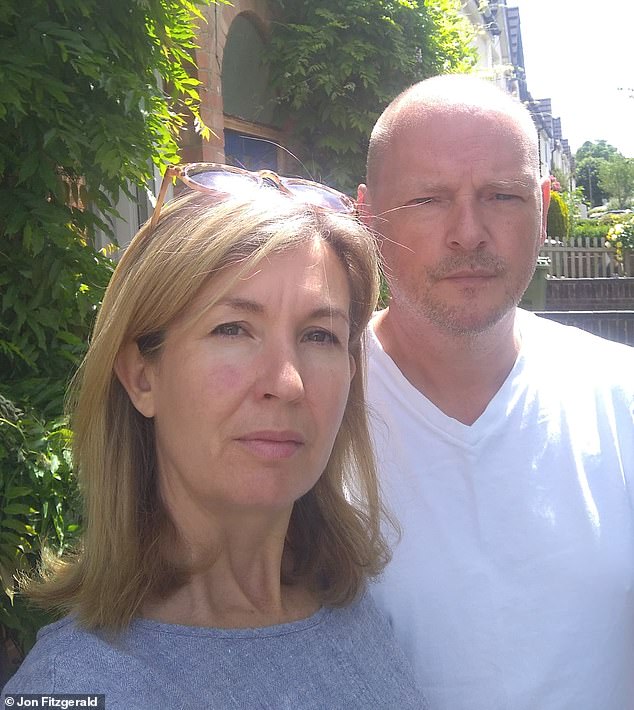 While Jon and Vicky don’t have a mortgage, they do pay back more than £800 a month in loans, which they have frozen until July

‘Thousands have lost their tax credit award in the way we did,’ he said. ‘This is an issue with the Universal Credit design and mechanisms that existed long before Covid-19.’

He added they are ‘obviously anxious’ about the coming months, but are hopeful business will begin to pick up as the UK’s lockdown is eased.

‘I hope things will start to get back to normal for me work-wise by July,’ he said.

‘My furlough money on its own is not enough to cover all our outgoings by any stretch – especially when we have to start paying back loans again in July.’

While the advice and warnings regarding tax credits are now more publicised, Jon urged anyone in his situation to contact their local MP.

‘This unfairness can only be addressed by a change in government policy,’ he said.

What is Universal Credit and how can it leave people worse off?

Universal Credit is a project from the Department for Work and Pensions which has replaced six existing benefits with one monthly payment.

People who have seen a sudden drop in income can claim, but while it can leave some better off, some may find they are ineligible, particularly if they have savings.

Existing benefit payments are stopped as soon as the application is made. Work and Pensions Secretary Therese Coffey recently told MPs she is ‘actively looking’ into the issue.

Victoria Todd, head of the Low Incomes Tax Reform Group, told the BBC that the rules on legacy benefits should be made clear at every opportunity.

She urged anyone thinking of applying for universal credit to seek advice from charities such as Citizens Advice before starting their claim.

At the beginning of lockdown, a number of people reported finding themselves in lengthy queues of thousands of people as they attempted to register on the Department for Work and Pensions (DWP) website.