Chicago city is to join the rest of Illinois and other parts of the nation in monitoring sewage for levels of Sars-CoV-2 — the virus that causes Covid-19. 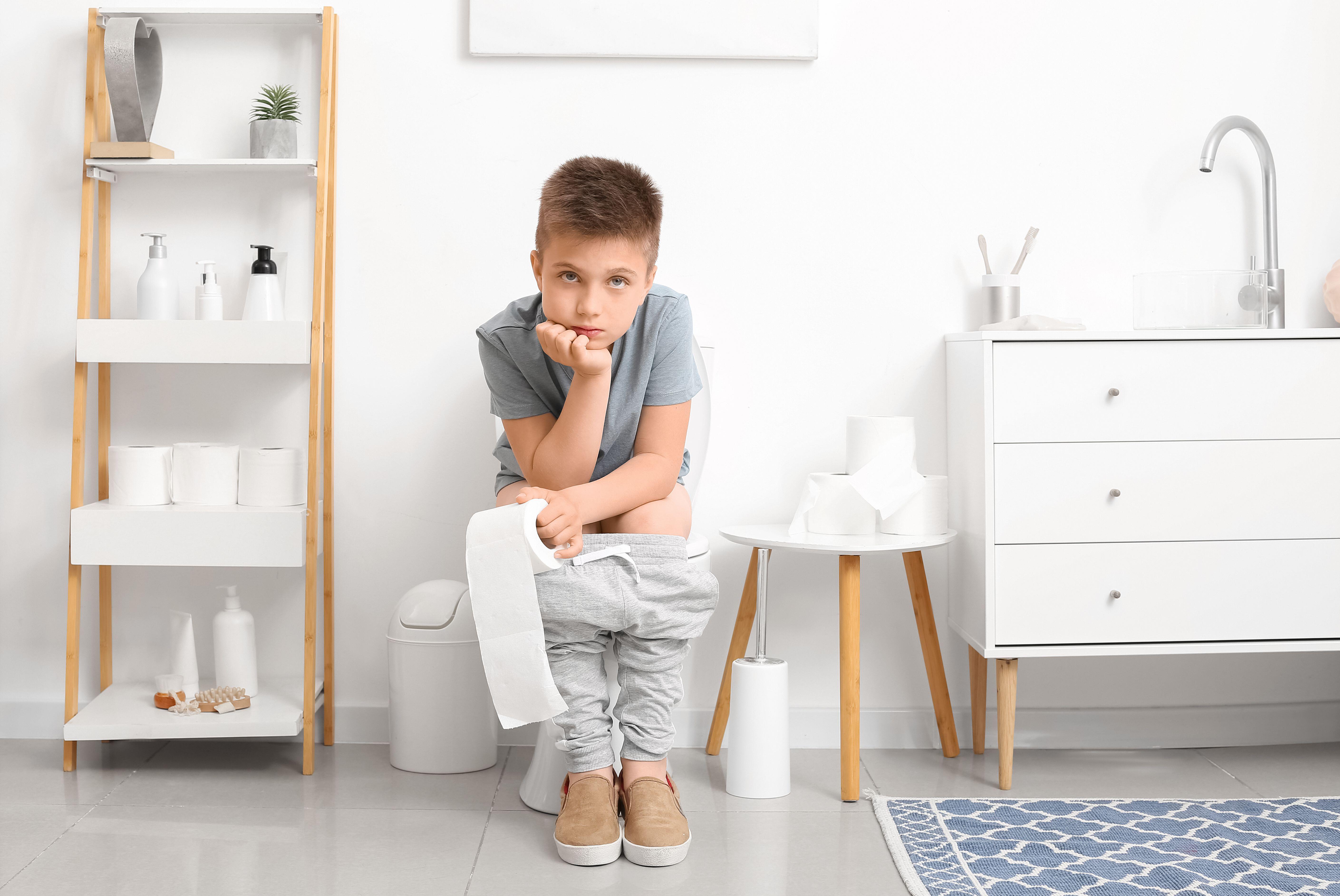 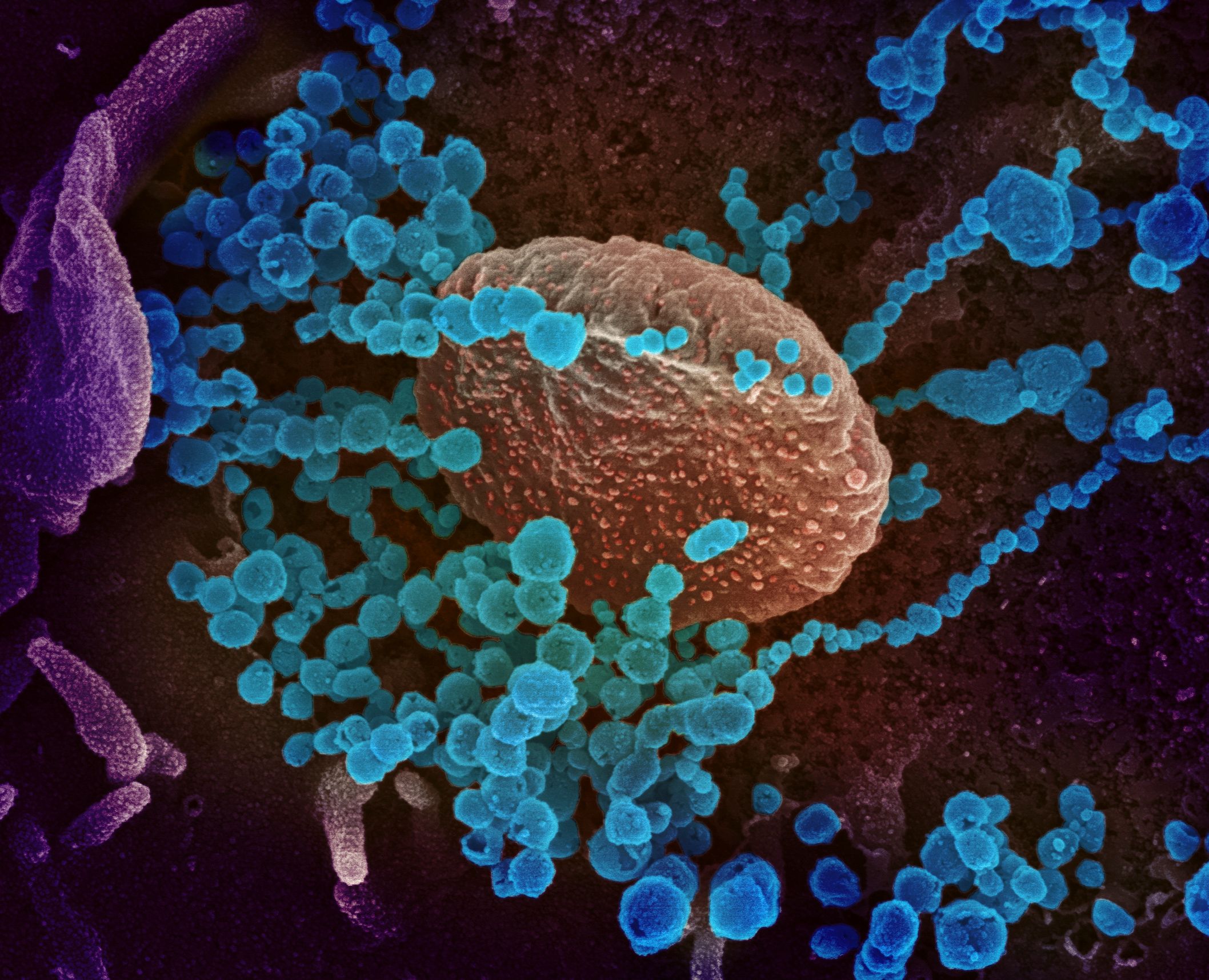 This week the Chicago Department of Public Health released its most recent wastewater Covid-19 surveillance report based on samples collected last month.

Data confirmed during the last two weeks of December, infections increased across all the seven neighborhood zones where poop samples were collected.

It also showed an increase in the samples collected from all three treatment plants.

Wastewater surveillance is an important tool because it can help identify trends that might otherwise go undetected because not everyone is testing themselves.

After flushing the toilet, the feces and pee from symptomatic or asymptomatic people enter the sewer lines.

Once in the sewers, the poop water then makes its way to one of three wastewater treatment plants in the Chicagoland area. 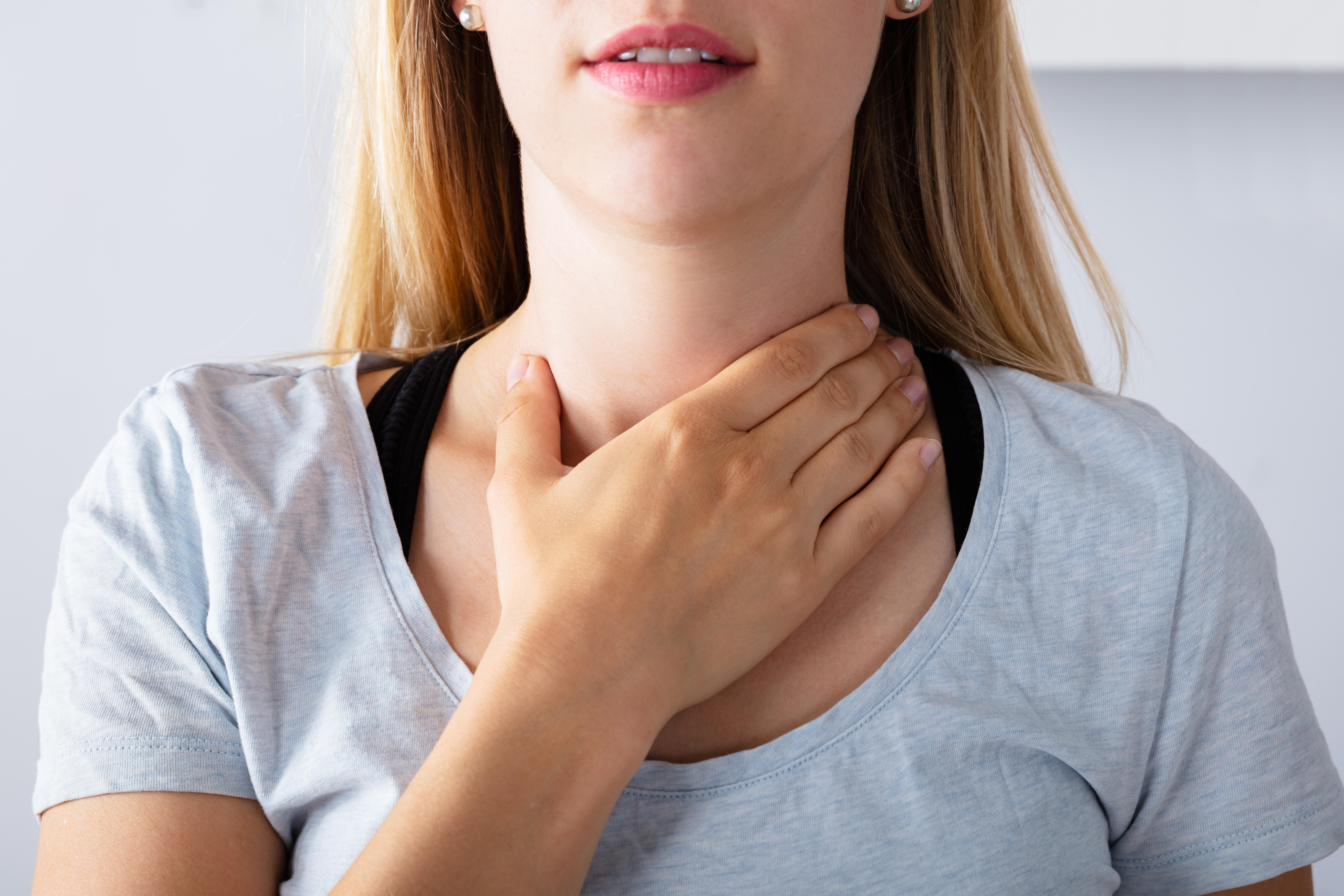 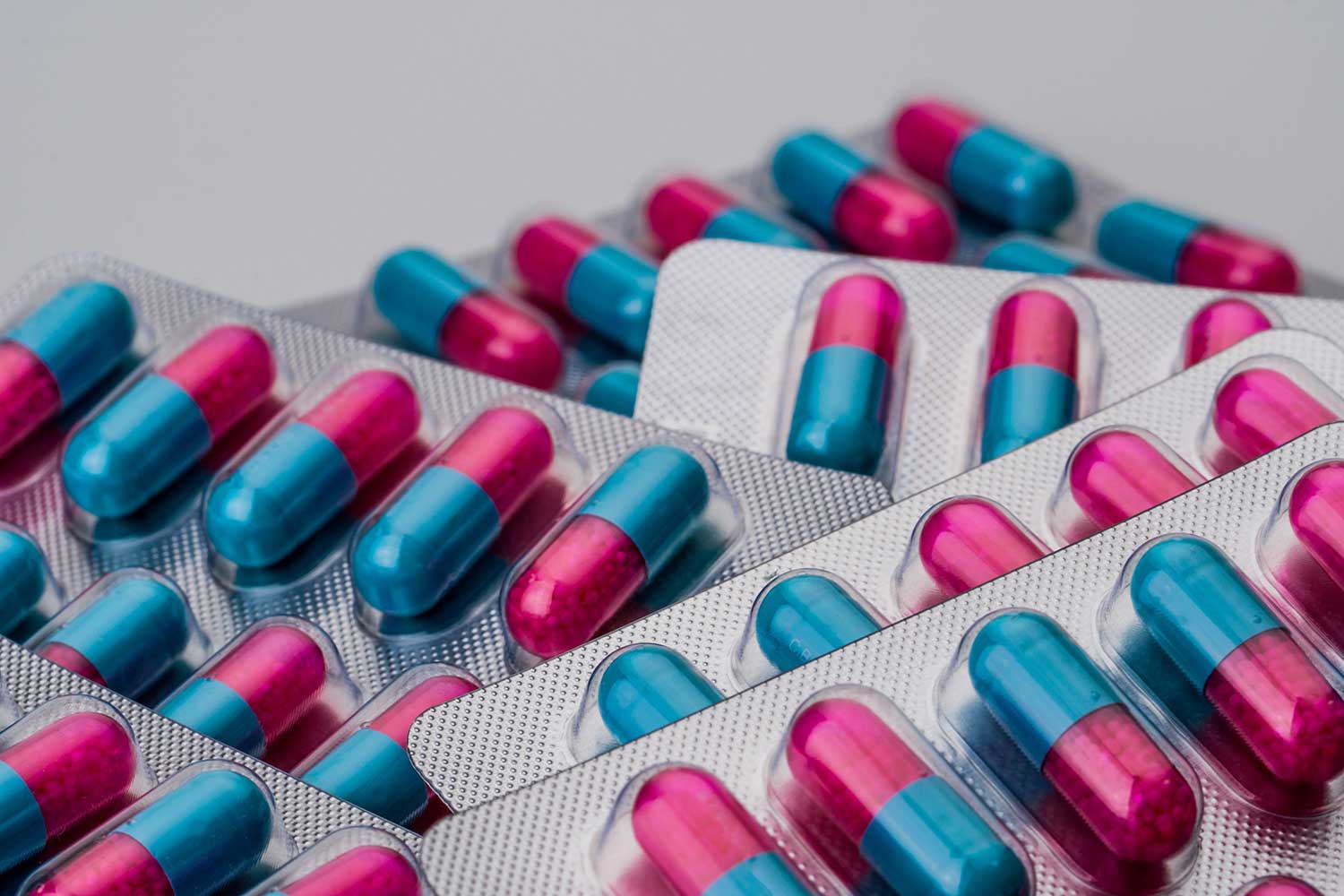 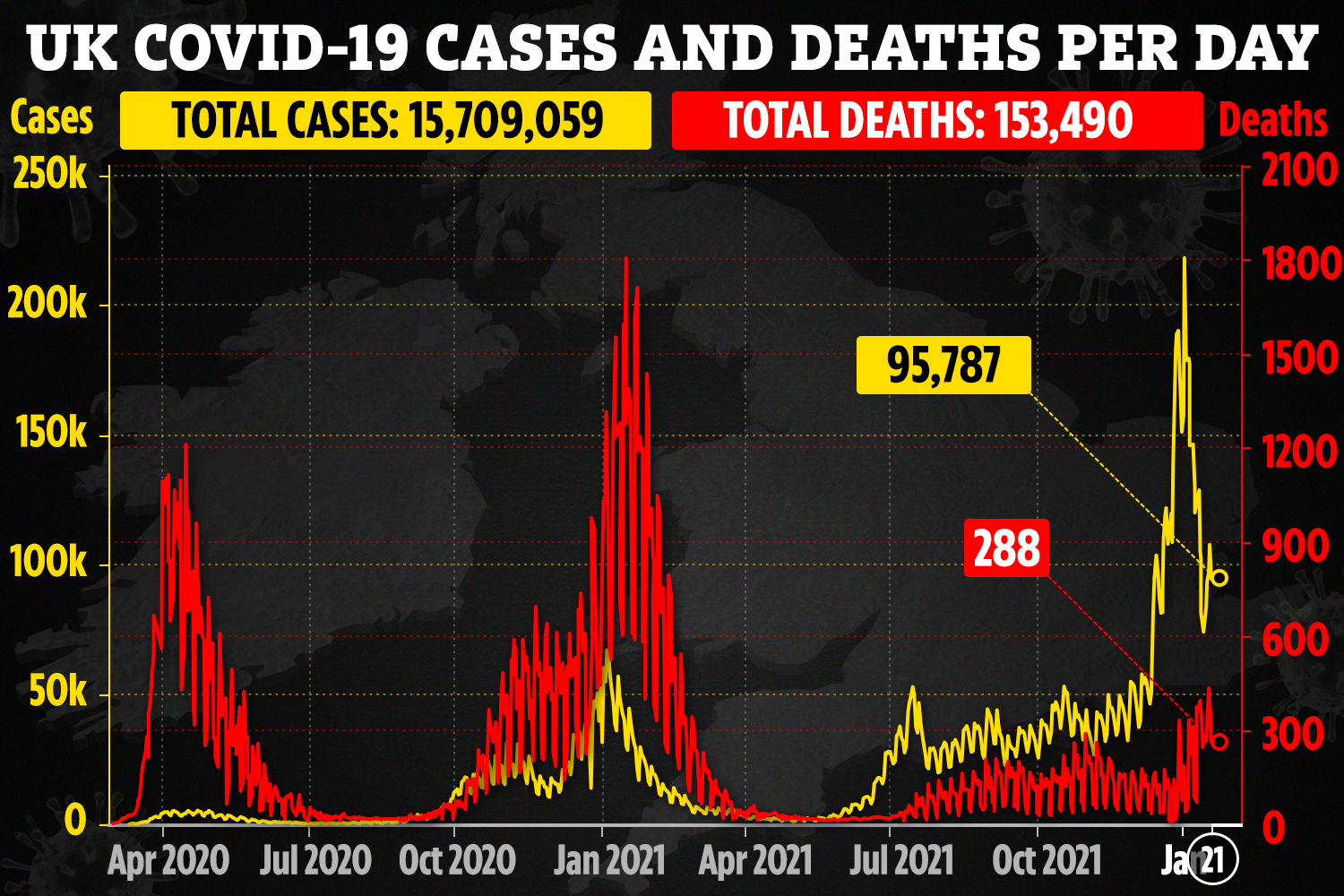 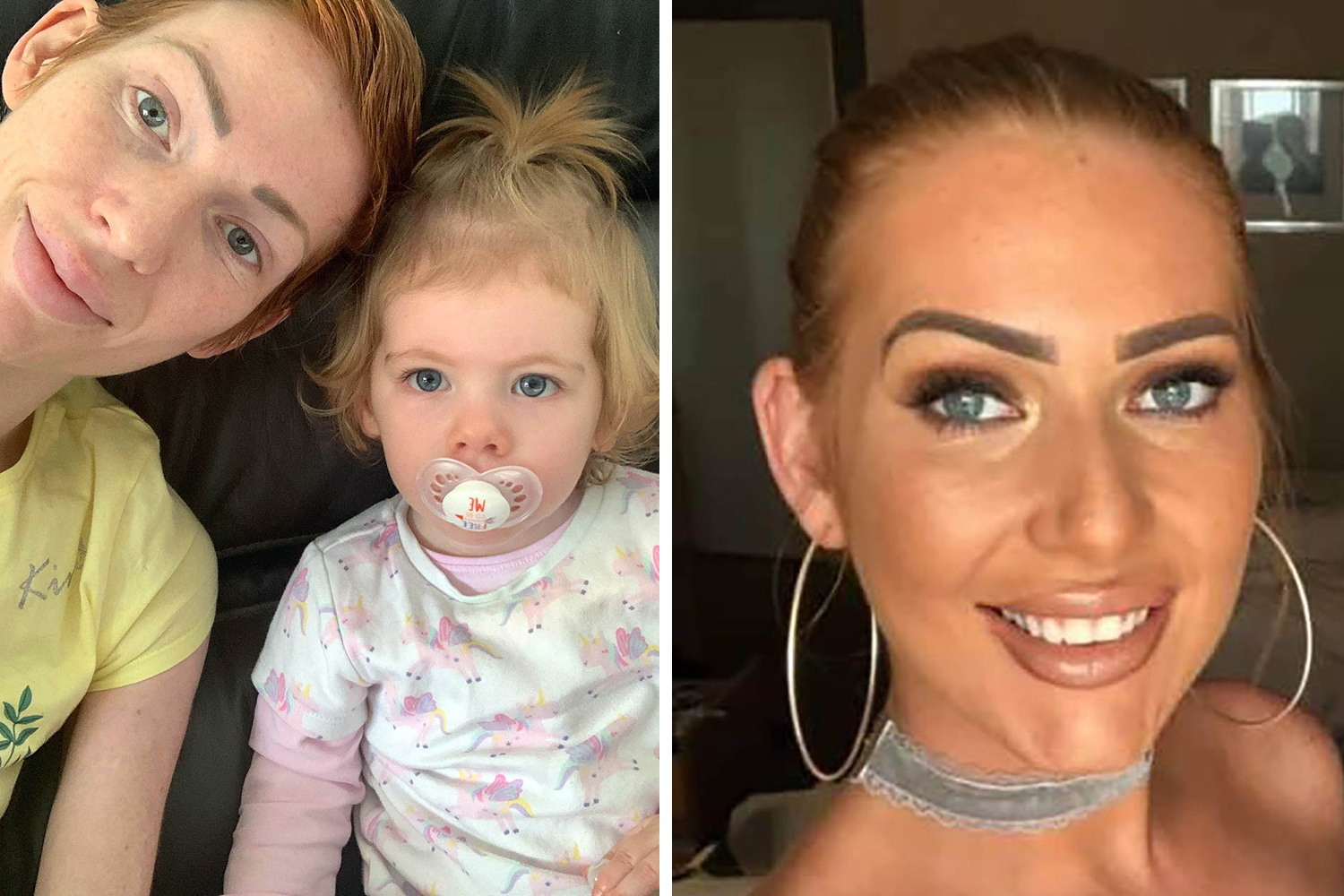 Each treatment plant gets waste from millions of city and suburban poopers, according to public health officials.

Samples from each plant are then taken for analysis.

The Communist regime claims the virus test — which involves inserting a 5cm long saline-soaked swab up a patient's bum and rotating it — is more accurate than other on-the-spot virus tests.

The swab is removed and analyzed in a lab.

When the tests were proposed in March, Li Tongzeng, a respiratory disease medic, told state media that Covid traces stay detectable for longer in poo samples than they do in the nose or throat.

However, the prospect of foreign visitors being swabbed up the bum has sparked controversy.

Japan is calling on China to stop using the "undignified" test as some passengers said it caused them "psychological distress". 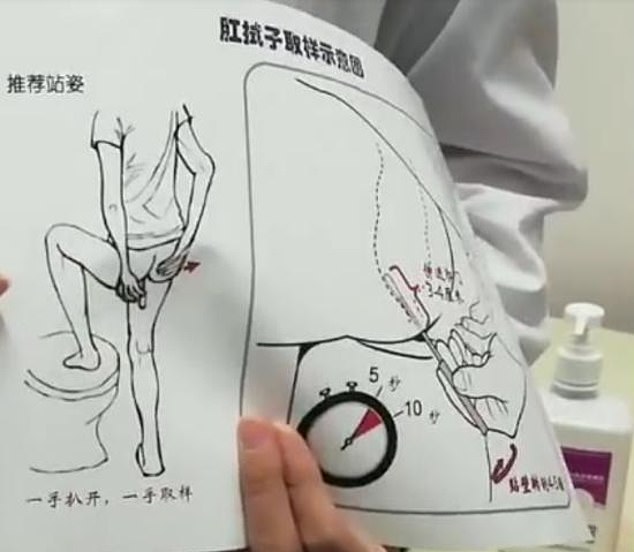 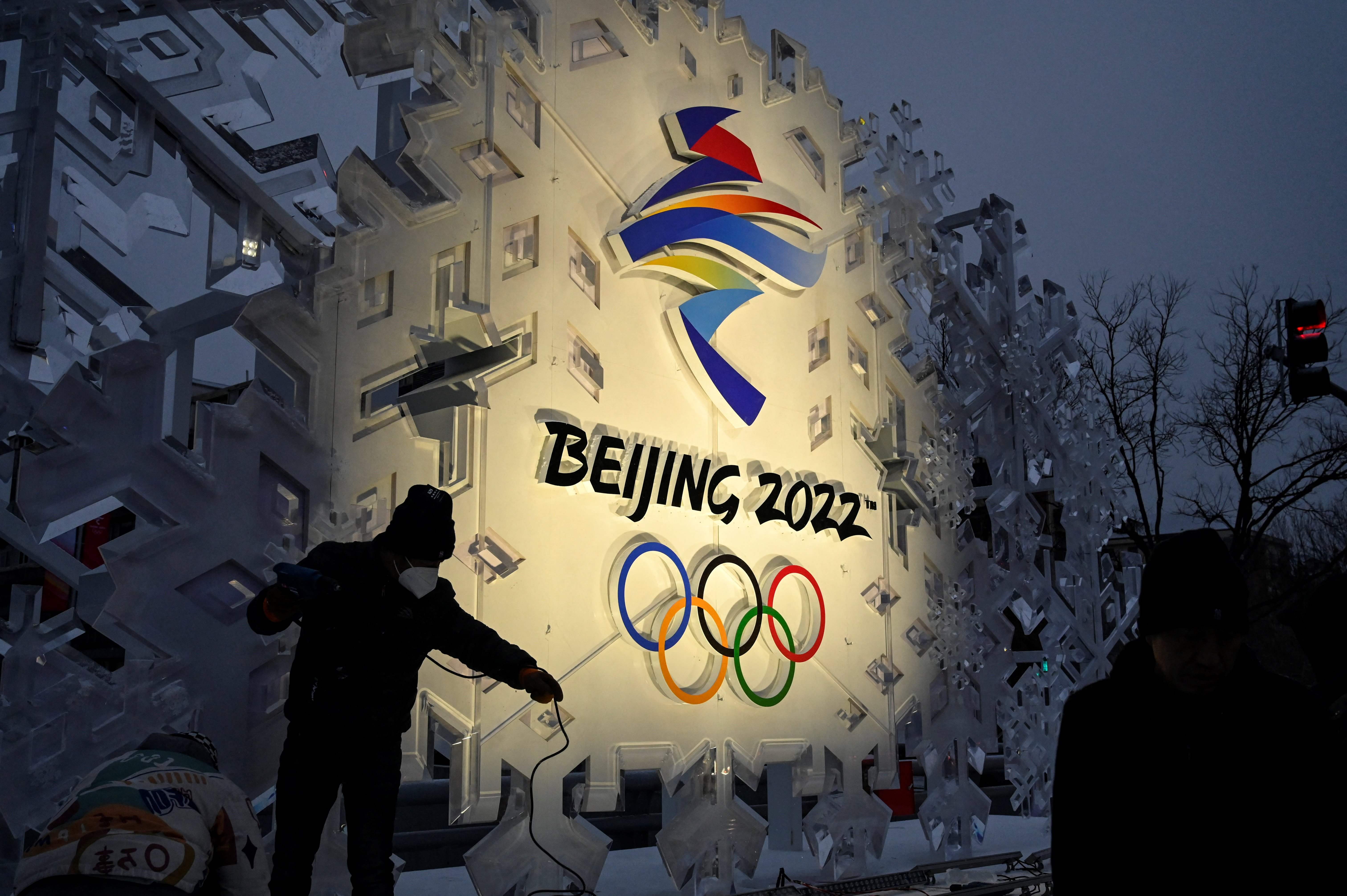