CRISTIANO RONALDO is continuing to spearhead the fight against the coronavirus pandemic by teaming up with his agent to finance hospitals in Portugal.

The Juventus superstar and Jorge Mendes had already bankrolled 200,000 gowns and three ventilators for the Sao Jao medical institution in Porto. 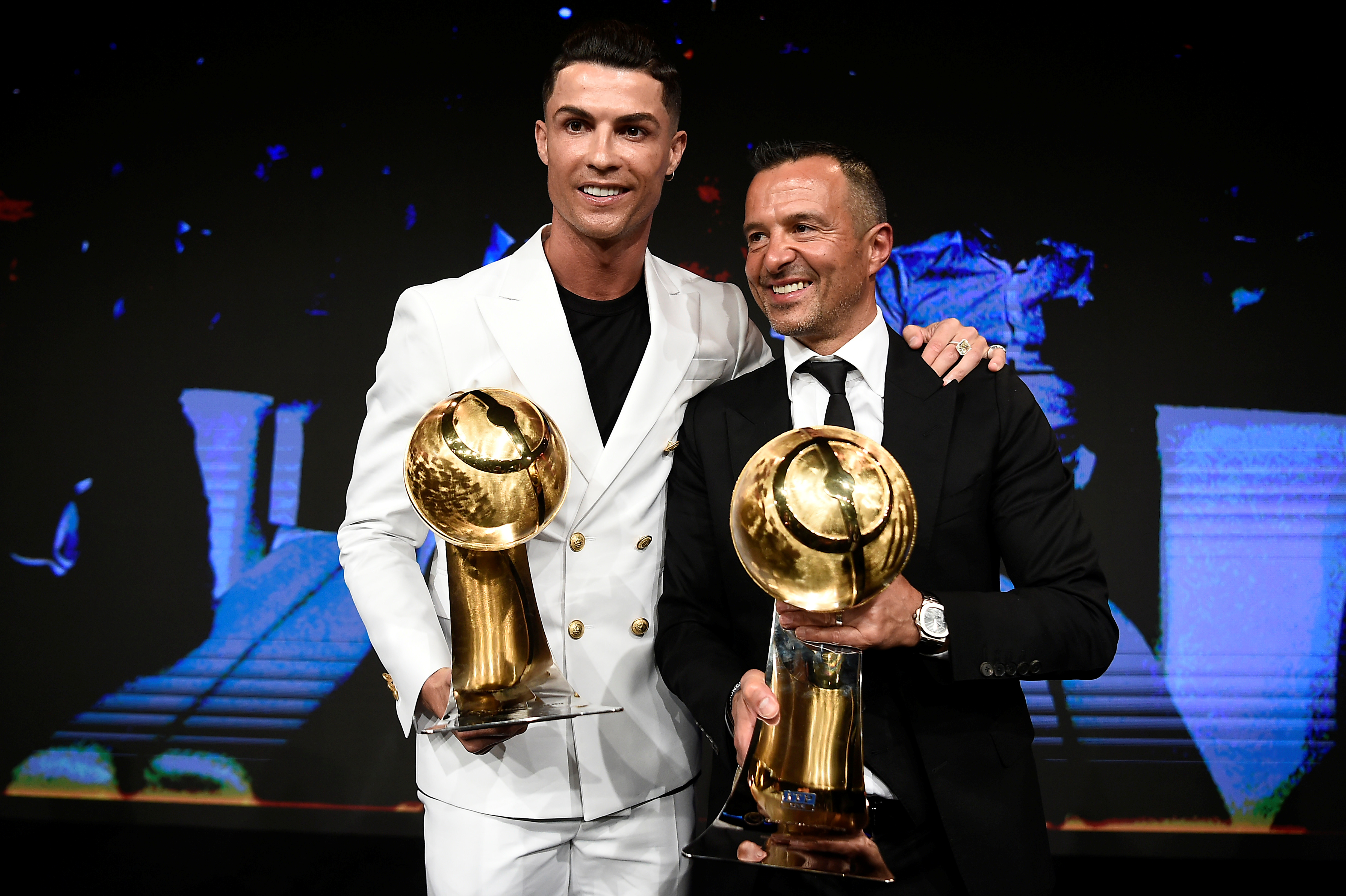 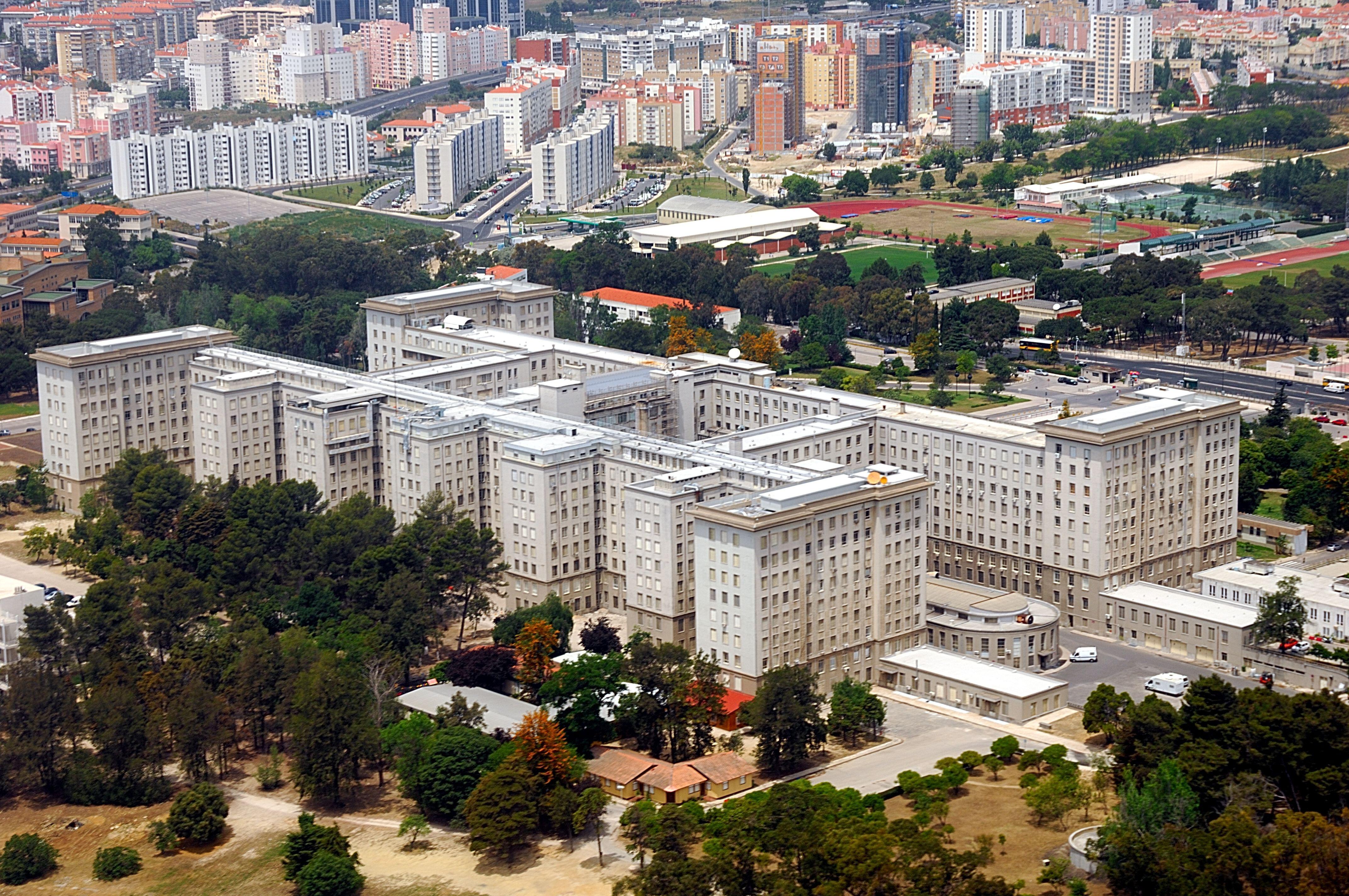 And the duo will now fund North Lisbon's University Hospital Centre (CHULN) with two intensive care wings that each have the capacity to add an extra 20 beds.

The CHULN, which includes both the Santa Maria and Pulido Valente treatment centres, also confirmed that the new openings would be named after Ronaldo and Mendes.

The 35-year-old and his super-agent will also splash out on an intensive care wing in Porto's Santo Antonio hospital, which will allow for the opening of 15 fully-equipped care beds.

They told ESPN: "Businessman Jorge Mendes and Cristiano Ronaldo will donate two intensive care wings for the CHULN; each wing will be totally equipped and will have the capacity for 10 beds.

"The units will be equipped with the charitable contribution of Mendes and Ronaldo. This equipment includes beds, ventilators, heart monitors, pumps and infusion syringes, essential equipment in the care of critically ill patients with COVID-19.

"These units, called UCI Jorge Mendes and UCI Cristiano Ronaldo, after the COVID-19 [pandemic is over] will be converted and will remain as a reinforcement of intensive care medicine, which had 31 beds before the new coronavirus pandemic, increasing its capacity to 51 beds."

The units will be equipped with the charitable contribution of Mendes and Ronaldo. Essential equipment in the care of critically ill patients with COVID-19.

Portugal declared a state of emergency on Thursday with the number of coronavirus cases rising above 2,000 with 23 confirmed deaths as of March 24.

Ronaldo is back in Madeira having returned to his native Portugal after mother Dolores suffered a stroke.

He has been self-isolating after a number of his Juventus team-mates tested positive for the deadly virus – most recently Argentina ace Paulo Dybala.

Ex-Manchester United No7 Ronaldo is no stranger to heroic good deeds.

The Portuguese superstar has given away millions to good causes – in May 2015 he made a £5m donation to a charity in Nepal after a horrific earthquake.

Ronaldo also recently auctioned off his Ballon D'Or trophy, raising over £500,000 for the Make-A-Wish foundation.