The eldest of the Portuguese star's four children, Juventus academy player Junior's nickname of 'puppy' was revealed in a post for his happy returns. 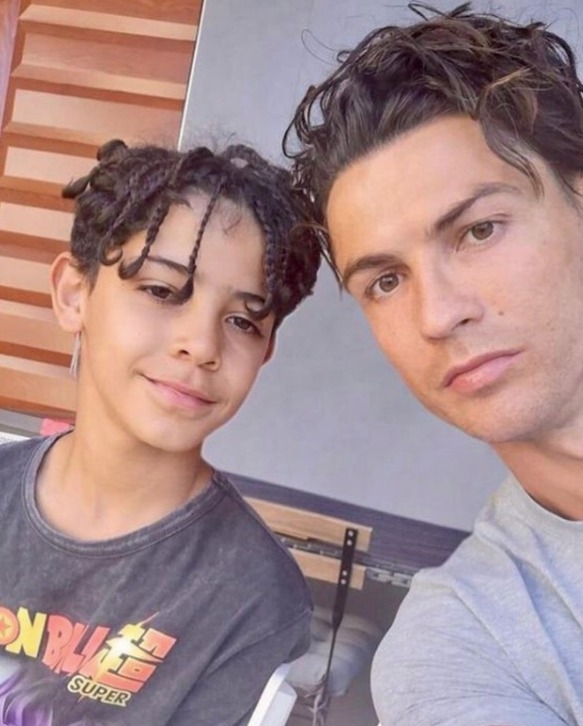 Posting a photo of him and his son on social media, Ronaldo wrote: "I can't even believe that my boy is 10 years old! Time passes…

"You have always been a source of pride for the father who loves you so much.

"Congratulations, Puppy! A happy day! I love you so much!"

Cristiano Jr. was born in the United States with the footballer having full custody of the boy, whose mother has never been publicly identified.

Twins Eva and Mateo joined the family in 2017, born via surrogate in the US, with Ronaldo's partner Georgina Rodriguez giving birth to Alana Martina later that year.

Ronaldo’s mum Dolores Aveiro also penned an emotional birthday message to the grandson she brought back from the States as a new-born baby.

Aveiro told an approved 2014 biography of how she picked up Cristiano Jr from a clinic in Florida because his dad was playing in the 2010 World Cup in South Africa.

"Every day I see signs that he was destined for us even before he was born. Ten years have passed since the first time I picked you up, still with a weak cry and almost closed eyes.

"You nestled in my lap and gave a new meaning to my life, and at that moment I felt a love that I will never be able to explain.

"May God grant you many years of my love, may God allow you always to be that sweet, humble and affectionate boy and one of my reasons for being. 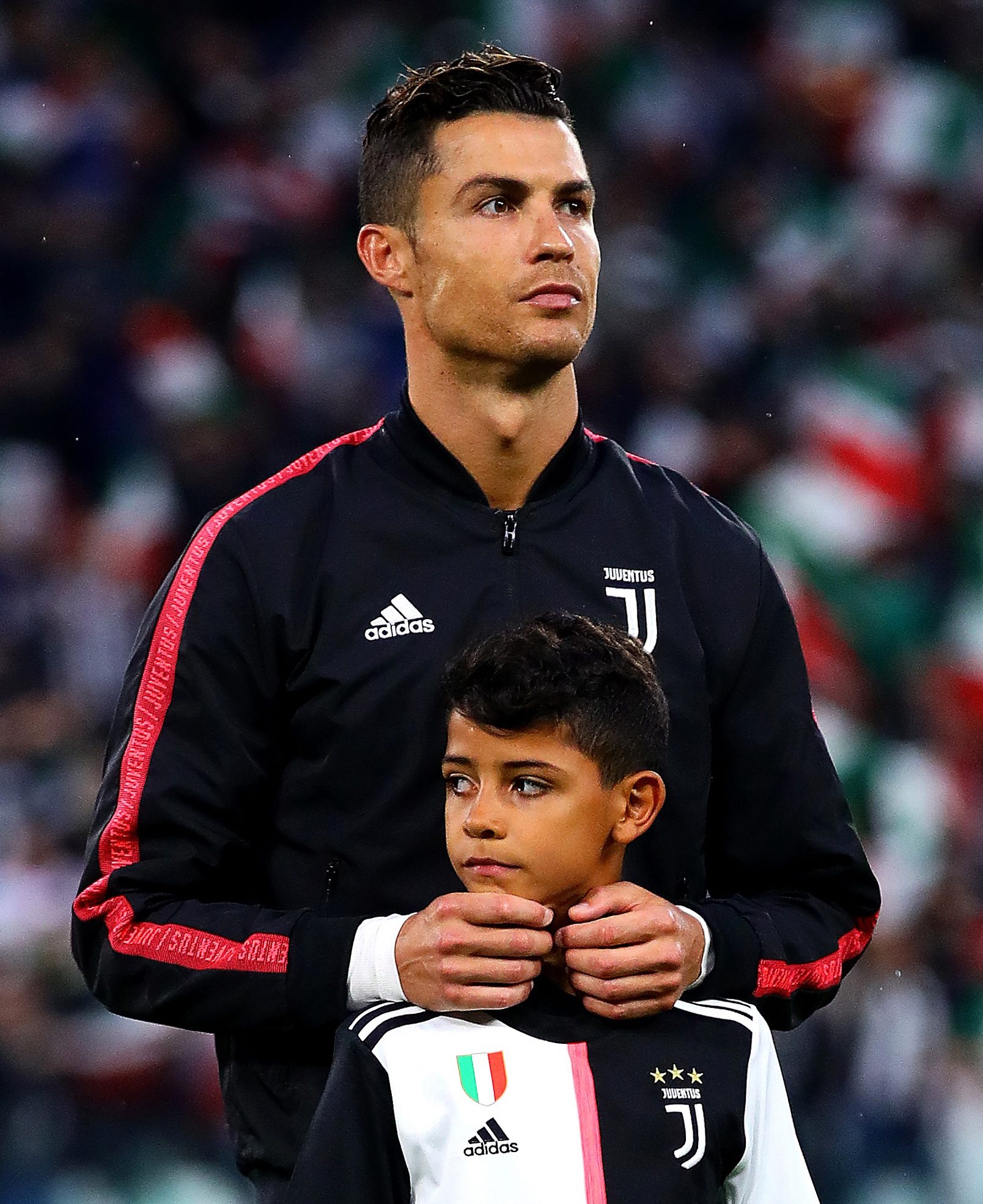 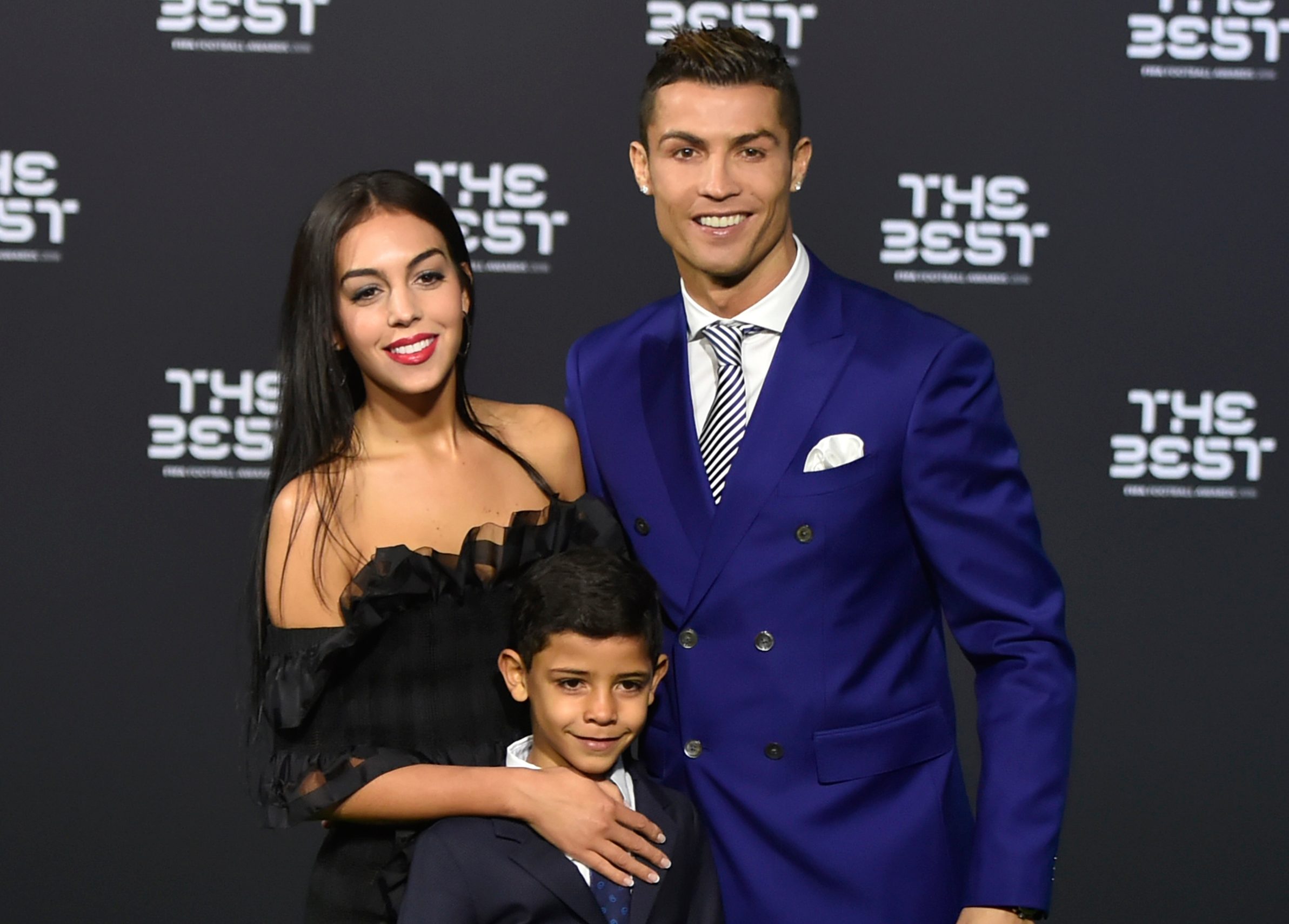 And another wrote: "A very happy birthday Cristiano Jnr."

After taking his family to Madeira during the height of the coronavirus pandemic lockdown, the winger is back in Italy for football's restart.

Juventus edged into the Coppa Italia final in their first game back, which ended in a draw with AC Milan last week.

And Bologna welcome the league leaders on Monday to resume their Serie A campaigns.