CRISTIANO RONALDO'S mum admitted today she feels lucky to be alive as she posted her first selfie since her hospital release showing what a great recovery she has made.

It emerged earlier on Saturday Dolores Aveiro, 65, had been allowed home nearly two weeks after suffering a life-threatening stroke. 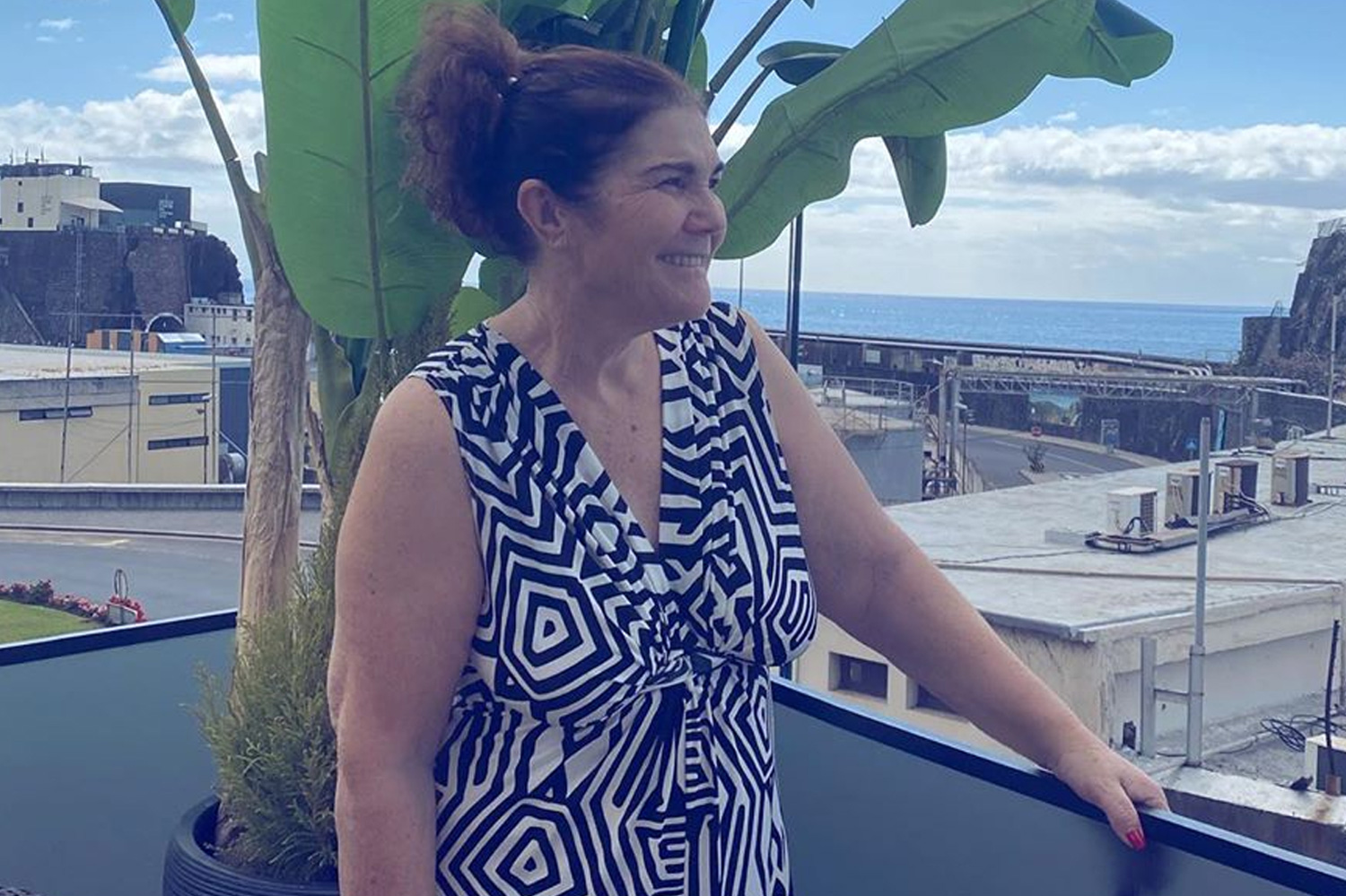 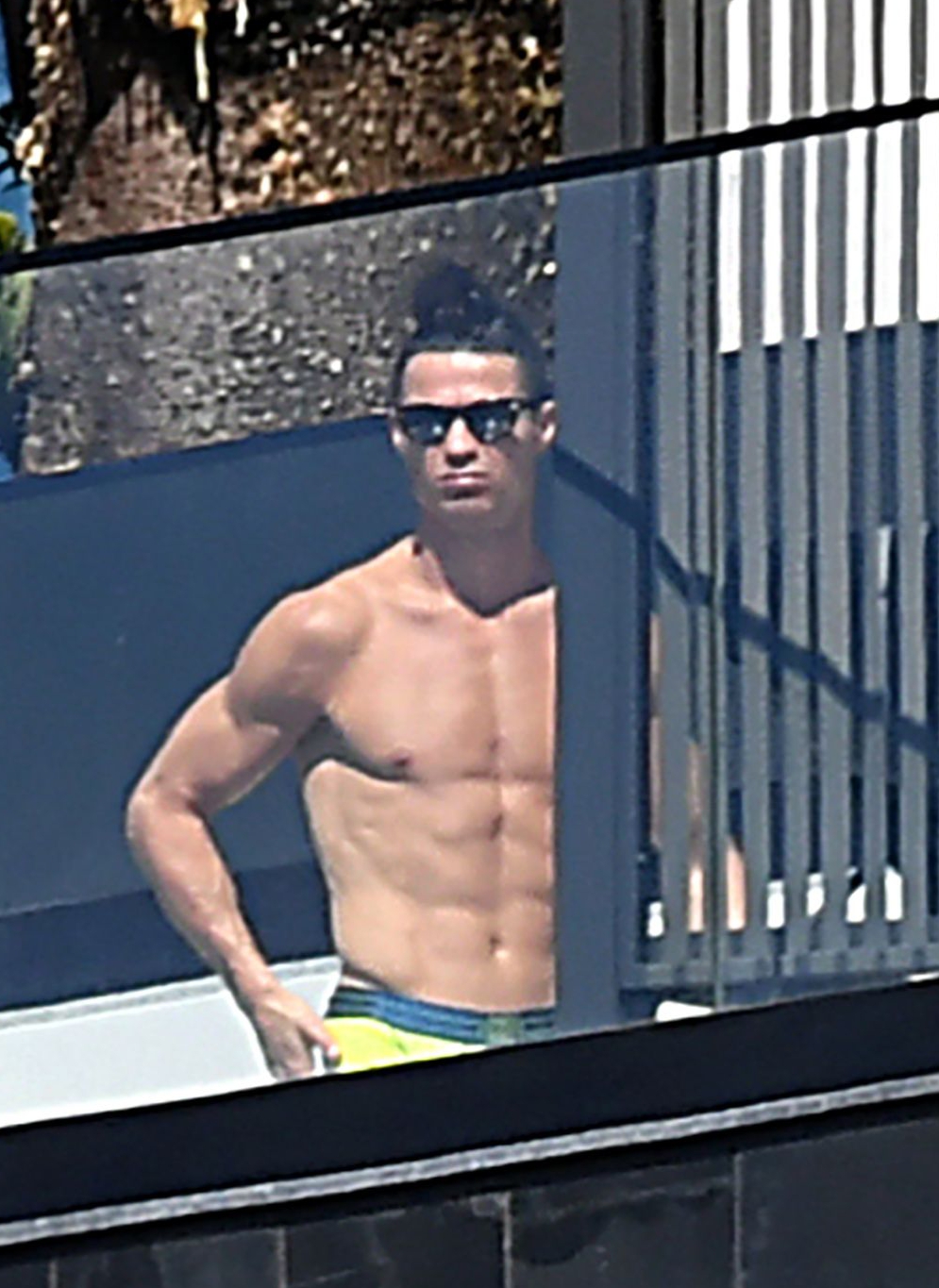 The mum-of-four, looking happy and relaxed as she looked out to sea from her terrace, confessed: “I am lucky to have the opportunity to live to love my family and have them close to me.

“Thank you to everyone for their support and affection. These have been difficult days but of struggle and victory.

“Now I’m at home surrounded by the love of my family, my good energy.

“I will stay here as I like to but always looking after myself first. Everything will be fine.”

She also joked, in an online message alongside a crying emoticon: “You thought I wouldn’t come back but I returned slowly, softly, calmly and with peace in my heart.”

And showing she has taken to time to reflect on the meaning of life during her enforced rest in hospital, she added: “I also returned with a thought in the form of a message – why judge the colour of one’s skin, the clothes or shoes people use or the way they look.

“We are nothing when it comes to life, we are simple, pedestrians in this world.

“Life is a lesson and we just have to value it and be thankful for everything. And have faith in God that everything will turn out okay.”

Dolores was told she could go home nearly two weeks after medics at Madeira’s Nelio Mendonca Hospital saved her life.

She was transferred to a private hospital in the island capital at the start of the week.

Her current whereabouts has not yet been confirmed, although she is thought to be resting at the seven-storey home where her footballer son is holed up with his family.

Local reports say she cannot have any contact with Cristiano, 35, or her grandchildren because of the coronavirus crisis.

The Juventus star is self-isolating on the top floors of his home overlooking the Atlantic Ocean after it transpired a teammate had tested positive for coronavirus following his flight back to Madeira to see his mum around the time Italian football was suspended.

Dolores was rushed to hospital on March 3 after suffering an ischemic stroke, caused by a blood clot that blocks or plugs a blood vessel in the brain.

She said in an emotional Instagram post two days after her health scare she was “recovering well” and revealed she had suffered no lasting effects.

Cristiano visited her while she was at Nelio Mendonca Hospital but wore protective clothing including a face mask and gloves.

His sister Elma has confirmed Dolores is out of hospital but he has yet to make any comment.
Cristiano’s girlfriend Georgina Rodriguez was pictured shopping in Funchal on Tuesday but the former Man U star is not thought to have left his home since it emerged Juventus teammate Daniele Rugani had tested positive for coronavirus.

A second teammate, French international Blaise Matuidi, was subsequently confirmed to have the virus.

Italian Sports Minister Vincenzo Spadafora has said Serie A football could resume on May 3 with or without fans in stadiums.
Italian Football Federation President Gabriele Gravinam has said a cut in footballers’ wages must be on the table.