And while he may not feature in Gareth Southgate’s latest squad, which will be announced tomorrow, for the World Cup qualifiers against Andorra and Hungary, it will not be long. 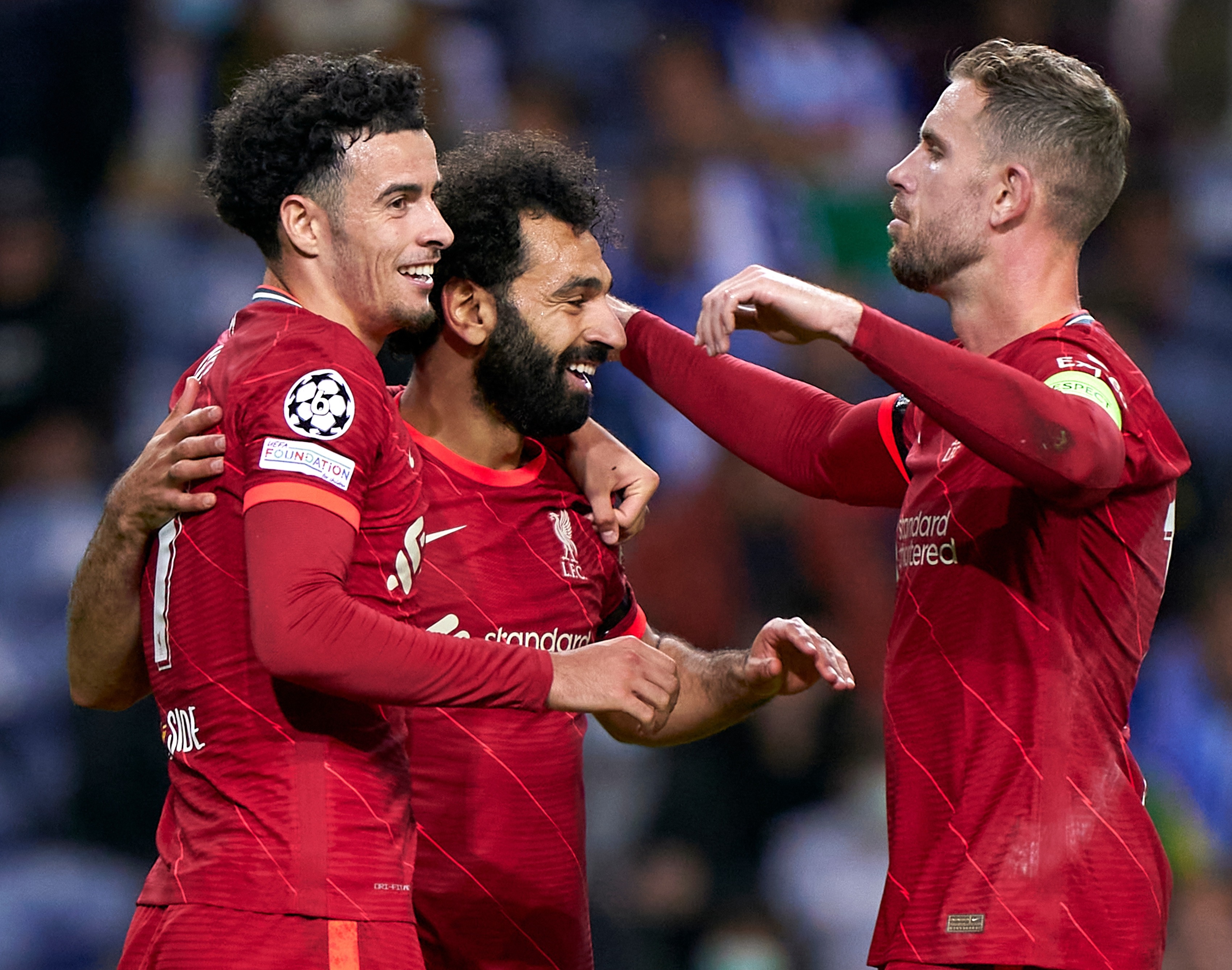 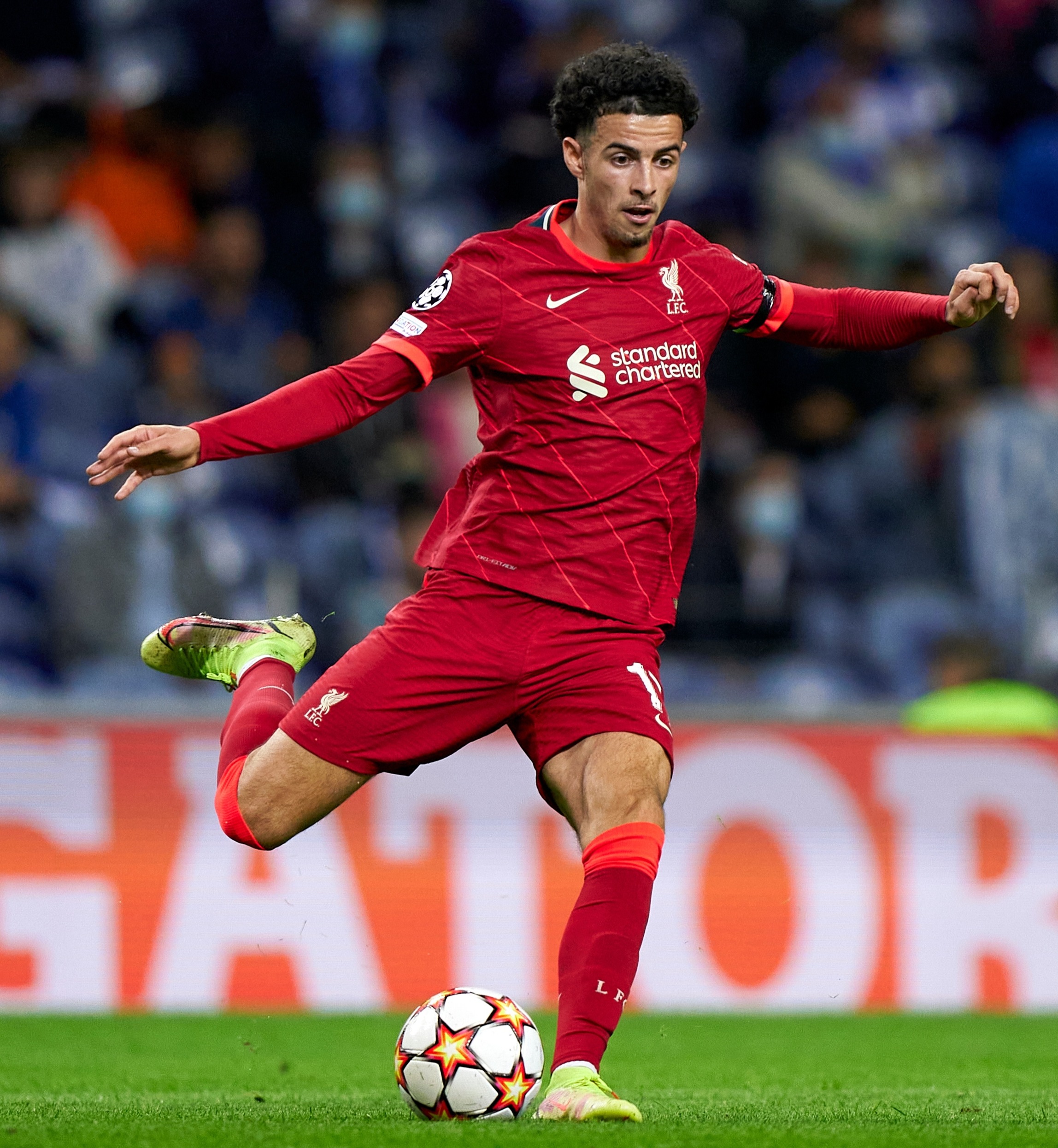 Certainly if he continues to deliver the type of outstanding performance witnessed in Liverpool’s latest Champions League battering of Porto on Wednesday night, Southgate will have no option but to pick him.

Yet even more impressive was the fact that the talented midfielder was suffering with a dodgy stomach.

It was also his third impressive performance for Jurgen Klopp inside the space of a week.

He starred in the comfortable 3-0 Carabao Cup win over Norwich, scored in the 3-3 draw with Brentford and then oversaw Liverpool’s Group B battering at the the Estadio do Dragao.

Asked about Jones’ qualities, midfielder Fabinho said: “He’s a really good player. He needed this, to play every three days – it’s important for him for his rhythm.

"Physically, he’s really good and then with the ball, we know if we give the ball to him he will turn, he will create something special because he’s a really talented player. So, I’m happy for him with his performance and I hope he will keep playing well like this.”

Jones has been with the club since he was six. He grew up in Toxteth, the area where Robbie Fowler was raised.

Liverpool’s academy director Alex Inglethorpe, the under-23s coach Barry Lewtas and his predecessor Neil Critchley – now the Blackpool manager – have helped him along the way.

Jones also credits Steven Gerrard with 'getting a grip of him' when the former captain became Liverpool’s under-18s coach in April 2017.

And also James Milner for supplying the 'rockets' on a daily basis that have sometimes given him a kick up the backside after not working hard enough in training.

In the summer, question marks were raised about Liverpool’s decision not to replace Gini Wijnaldum who left for PSG.

Yet this has allowed Jones to play five times for Liverpool this term, bringing his overall appearance record to 52, which is a lot considering his age.

Long-term, he looks likely to be Jordan Henderson’s natural replacement. Under the watchful eye of Klopp, he has learned to put in the hard work off the ball. 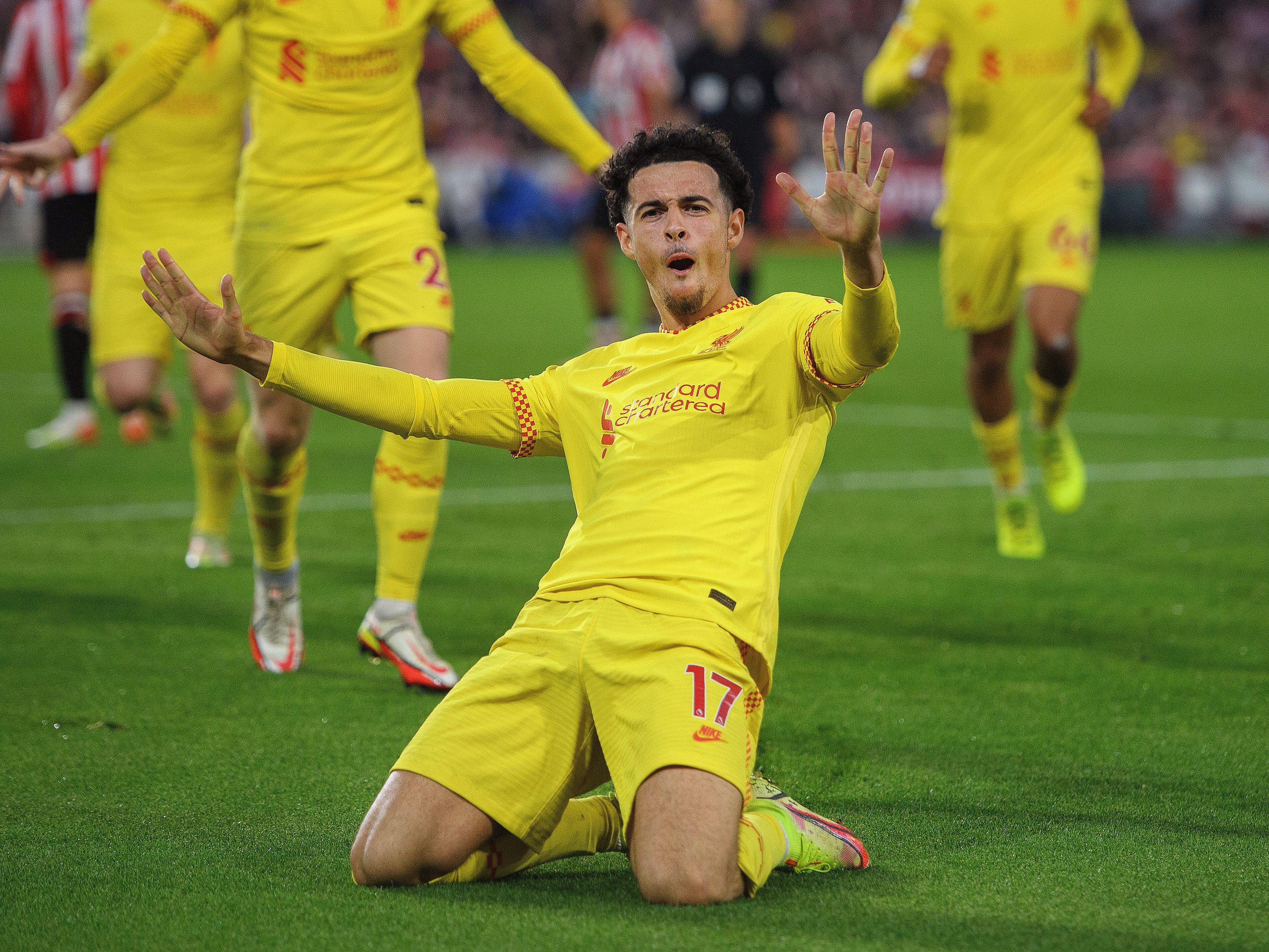 He has featured just six times for England’s under-21s and he has a battle for a starting spot with Arsenal’s Emile Smith-Rowe, who is also pushing for a Three Lions senior call-up.

Throw in Jude Bellingham and – along with permanent starter Declan Rice – England finally have some quality, young options in central midfield.

Jones must learn to be patient, though. After his hat-trick of starts, you would bet that he will be rested for the home game with Manchester City on Sunday with Alex Oxlade-Chamberlain likely to come in. Klopp will need all the experience he can get in such a massive match.

Yet the youngster must be patient, something he is repeatedly being told by Milner. The appearances in the big games will become more regular as we go through this season and soon, there will be that call-up for the national team.