TEAM GB boxing sensation Caroline Dubois took a giant leap towards the Summer Olympics with a qualifier win in her first ever senior bout.

The reigning Junior Olympics champ stepped up to face Belarus ace Ala Staradub and wowed the Copperbox with the sublime southpaw skills that secured her a 40-0 amateur record. 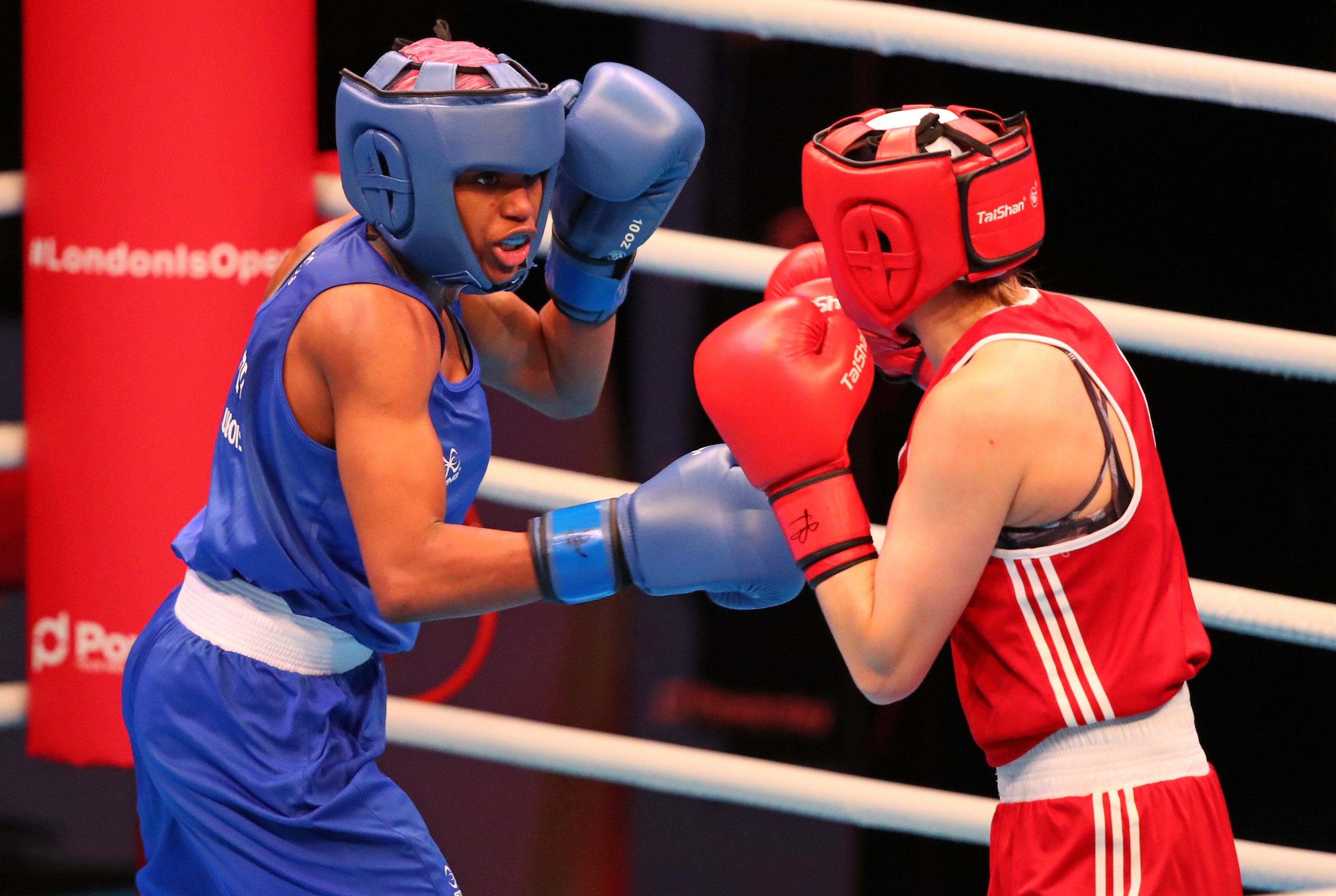 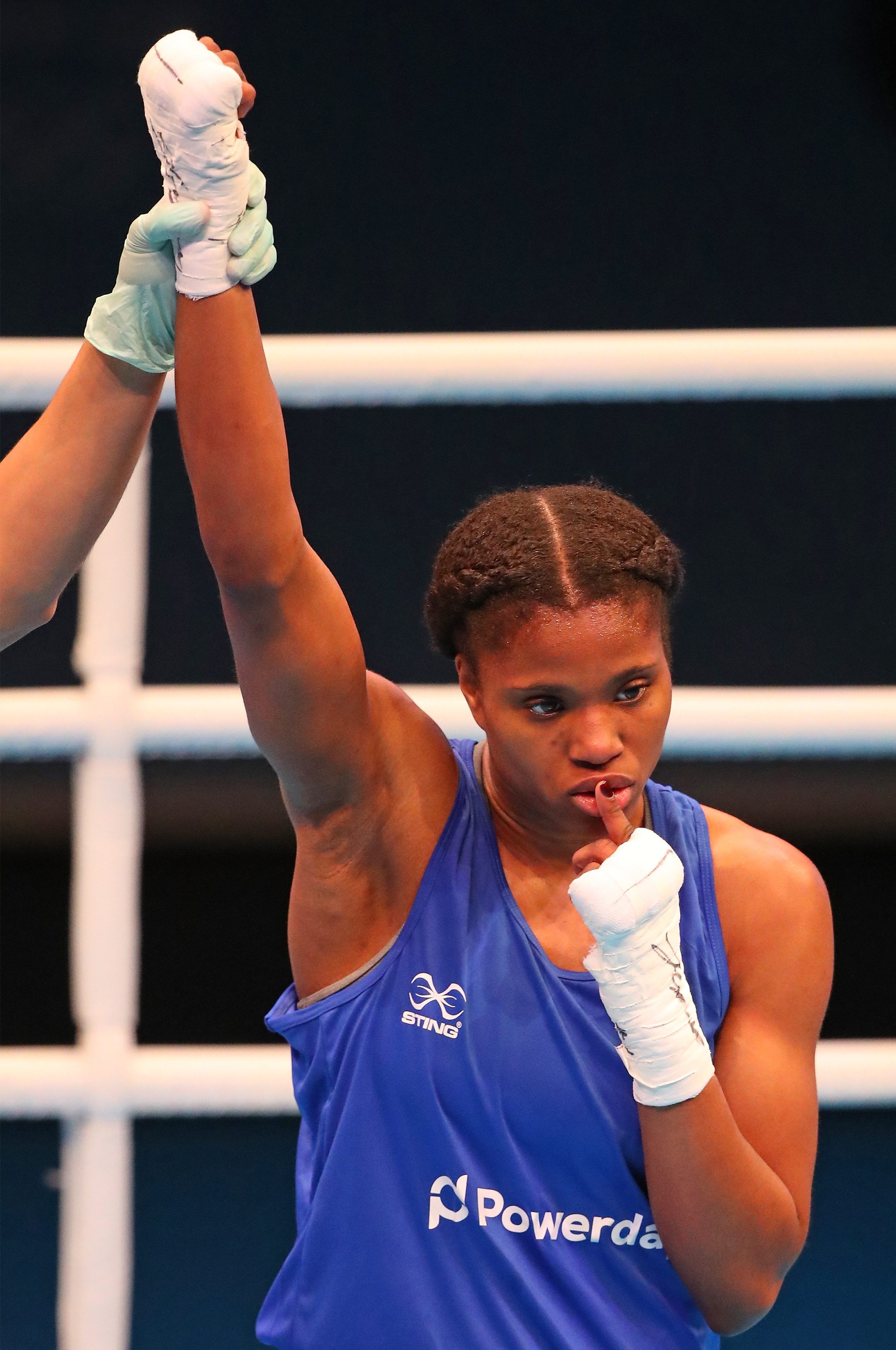 Staradab was always charging forward but the wonderkid was not for wilting and dominated the opener on the back foot.

The second round was not as pretty, as both women tired but all the judges gave the round to Dubois as she was harder to hit and connected with a selection of her own punches.

And the third session was an exercise in seeing out an elite-level victory as the freakishly talented teenager finished the fight and got her hand raised.

The red-hot prospect said: "This is the first fight, it is always the worst one and I can be better."

The reigning BBC Young Sports Personality of the Year has only just begun her uphill battle, however.

Next up is No1 seed and 39-year-old veteran Mira Potkonen who won a bronze in Rio by beating Irish icon Katie Taylor.

But the dream teen is far from worried.

Dubois said: "She only has two arms, two legs and one brain, same as I have. And to be the best, you have to beat the best". 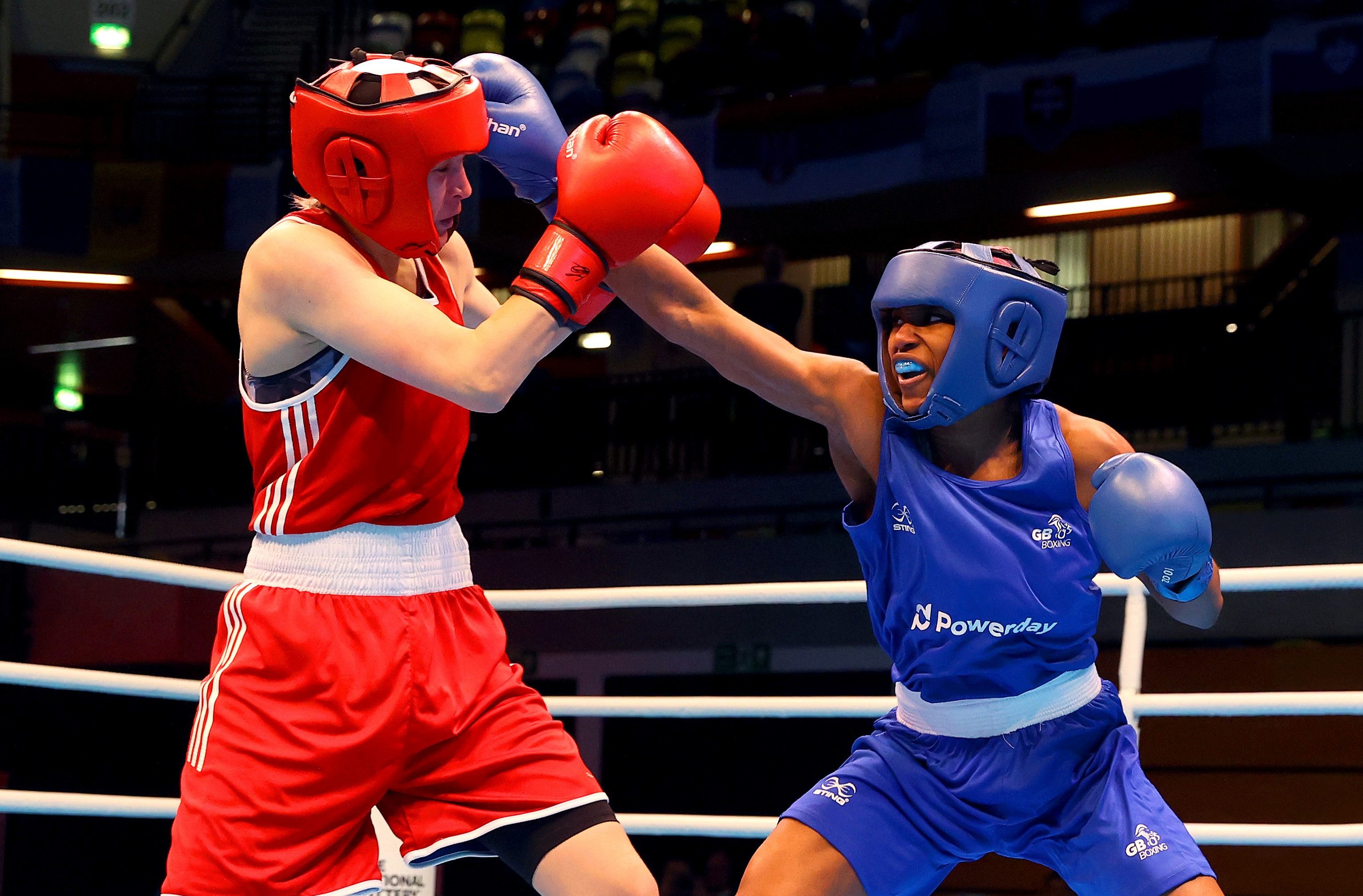 But Dubois will avoid what was considered a tough fight with 35-year-old pro and former five-year WBC champion Delfine Persoon in the semis.

A rule change meant paid fighters could compete in Tokyo and Persoon, who was handed a controversial points loss to Taylor in June, was targeting Tokyo.

But, moments after Dubois got her win, the Belgian veteran and former policewoman was beaten on points and out of the competition.