David Bowie was a famously private person, despite his stage personas. He had close friendships with a number of stars, though one person seemed to leave a lasting impression. In an unearthed interview with MTV, Bowie revealed why John Lennon was such an iconic figure in his life.

David Bowie praised his friend John Lennon, saying he thought they would “be buddies forever” after their meetings in the 1970s.

Of course, given Bowie’s very particular lifestyle, it was hard for him to admit his love of Lennon’s work, and Lennon had some pretty clear views on Bowie’s “glam-rock” work.

However, a lasting bond seemed to come together for the pair.

Speaking to MTV in 1995 in an unearthed interview, Bowie said of his friend: “It’s really hard to remember when I met John. It must have been mid-74ish.

READ MORE: Elvis Presley wife: Why did Elvis and Priscilla split up? 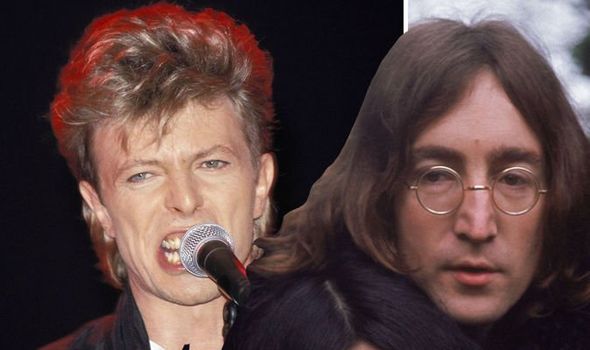 We kind of started knocking around with each other and at the time he gave me what I thought was one of the better Lennon quotes, which I have said a number of times.

“I asked him what he thought of what I was doing, glam rock, and he said, ‘Yeah, it’s great, but it’s just rock and roll with lipstick on.’

“I was impressed as I was with virtually everything he said.”

This is clearly an example of Lennon’s “spiteful” sense of humour, which Bowie went on to praise. 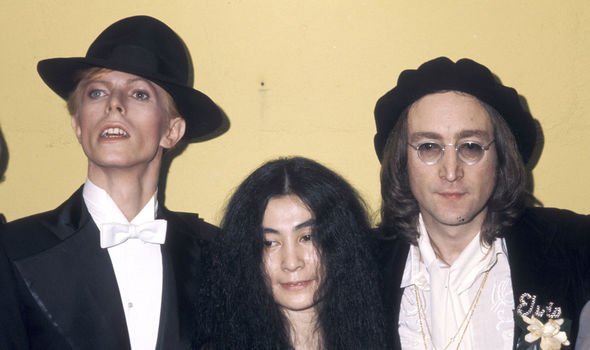 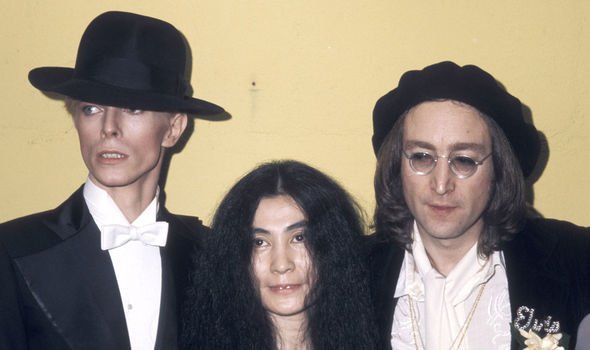 He said: “He [Lennon] was probably one of the the brightest, quickest witted, earnestly socialist men I’ve ever met in my life.

“Socialist in its true definition, not in fabricated political sense, a real humanist.

“And he had a really spiteful sense of humour which of course, being English, I adored.”

While some wouldn’t put Britishness down to a certain sense of humour, Bowie also thought there was another aspect of the 1970s which he had to work with – not admitting you liked the Beatles.

He added: “I just thought we’d be buddies forever and get on better and better, and all that fantasy, I know which Beatle I always liked. 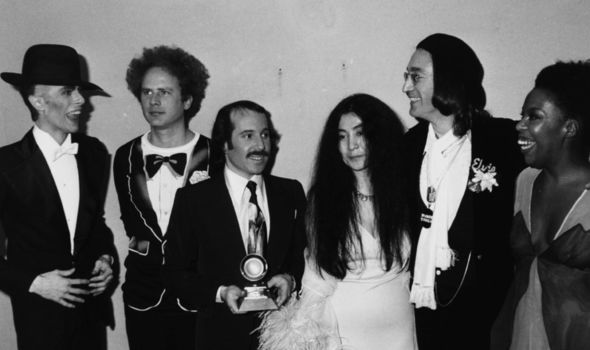 “Everybody had their favourite Beatle… I did realise that, I always knew that but one wouldn’t have declared it in the early 1970s because that would have been most uncool, to actually say you liked the Beatles in any way, shape or form.”

Despite this being the case, in Bowie’s estimations, he still loved the Beatles and what they did for British music.

Only a few images of John Lennon and Bowie exist, including a meeting where Bowie met Lennon alongside his wife Yoko Ono, and singers Simon and Garfunkel and Roberta Flack.

The pair seemed to be good friends, whispering to one another and chatting amid the images.