DAVID LUIZ let rip at Sead Kolasinac and Gunners' fans vented their fury too as ANOTHER huge Arsenal blunder gifted Tottenham an equaliser.

The error-prone Brazilian was the victim this time as fellow defender Kolasincac played a blind backpass to him, enabling Son Heung-min to skip onto the ball first and finish superbly. 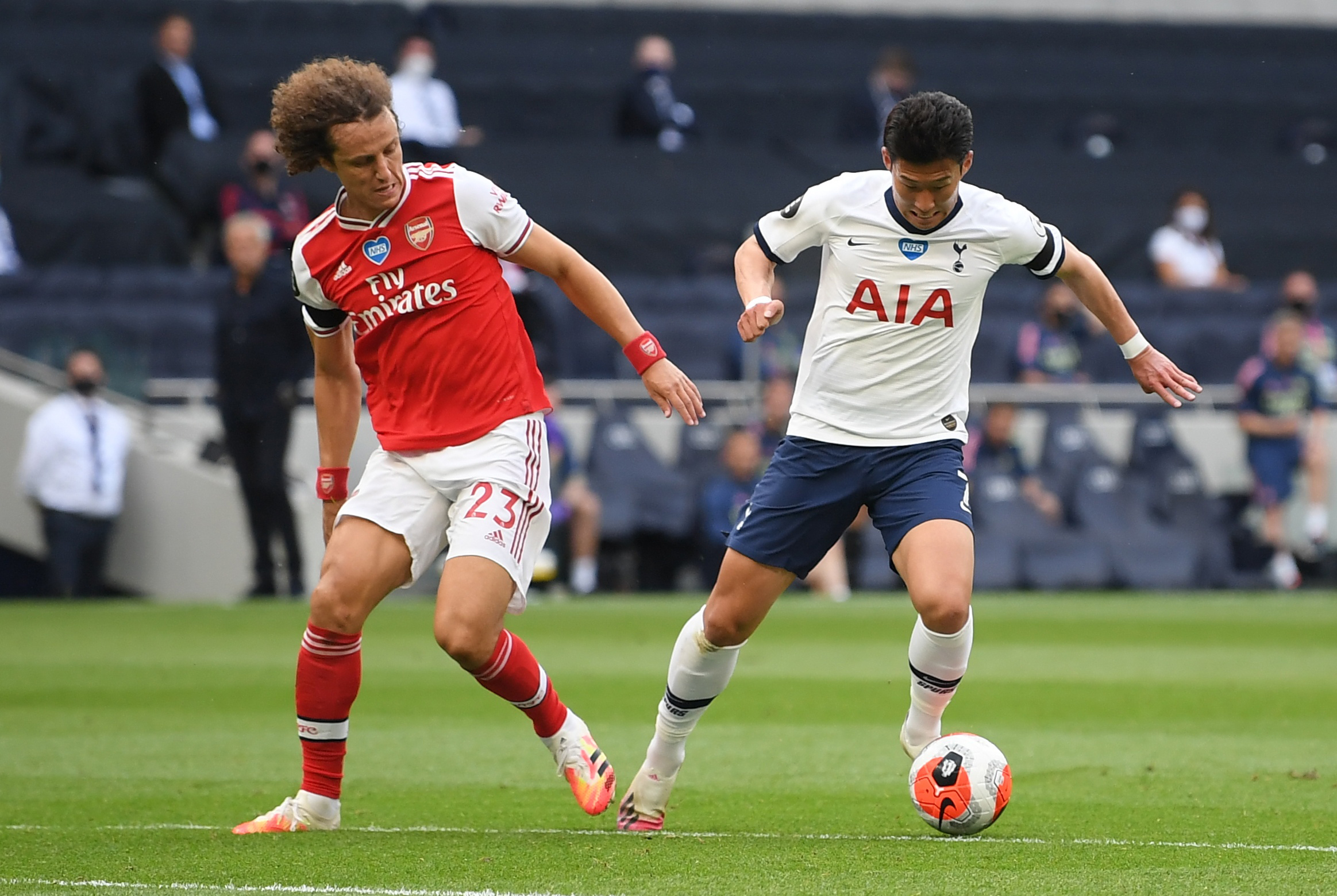 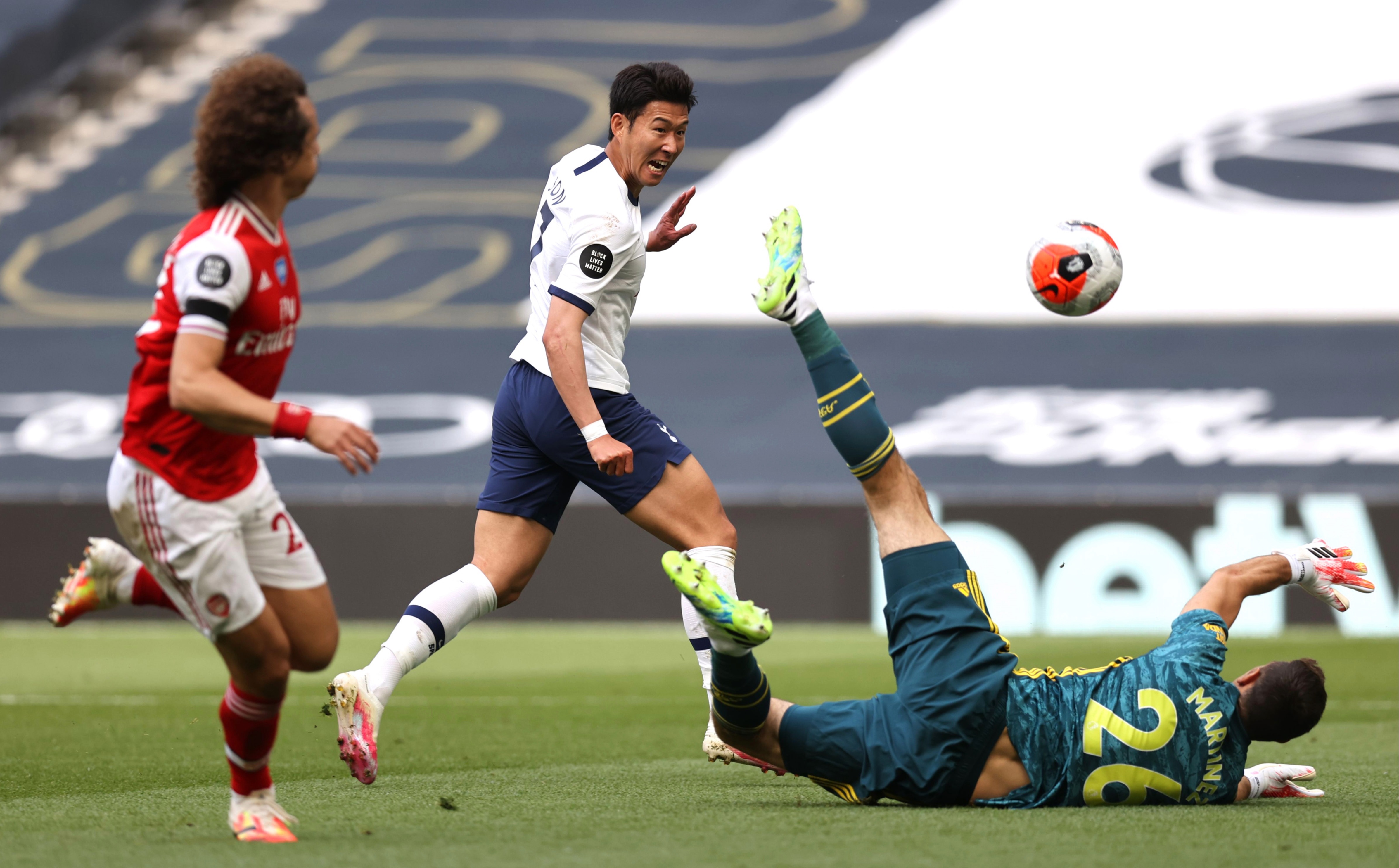 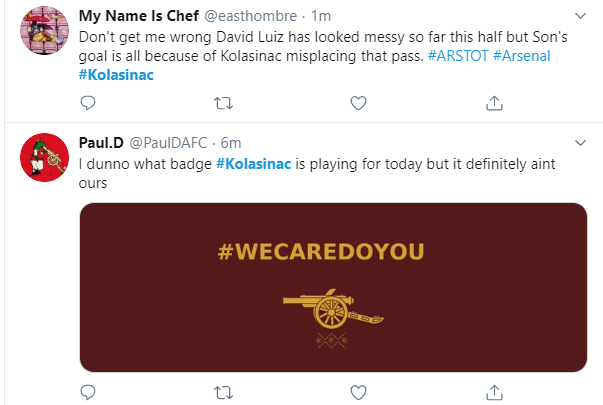 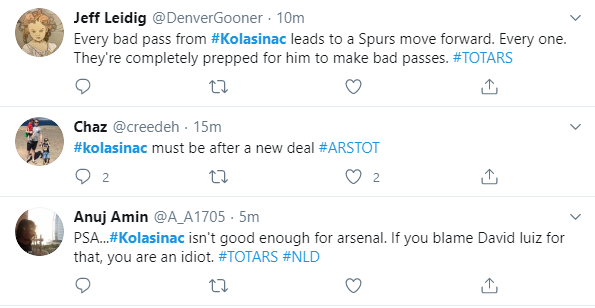 Luiz's frustration with the left-back was clear to see – coming just three minutes after Alexandre Lacazette had put Arsenal in front.

And social media erupted too.

One supporter tweeted: "Dunno what badge Kolasinac is playing for today but it definitely aint ours."

Another argued: "Don't get me wrong David Luiz has looked messy so far this half but Son's goal is all because of Kolasinac misplacing that pass."