DEBENHAMS will keep its cafes and restaurants closed when it reopens stores after lockdown, with staff facing redundancy.

The department store chain wouldn't confirm when asked by The Sun if this is a temporary or permanent measure but did concede roles at the retailer would be lost as a result. 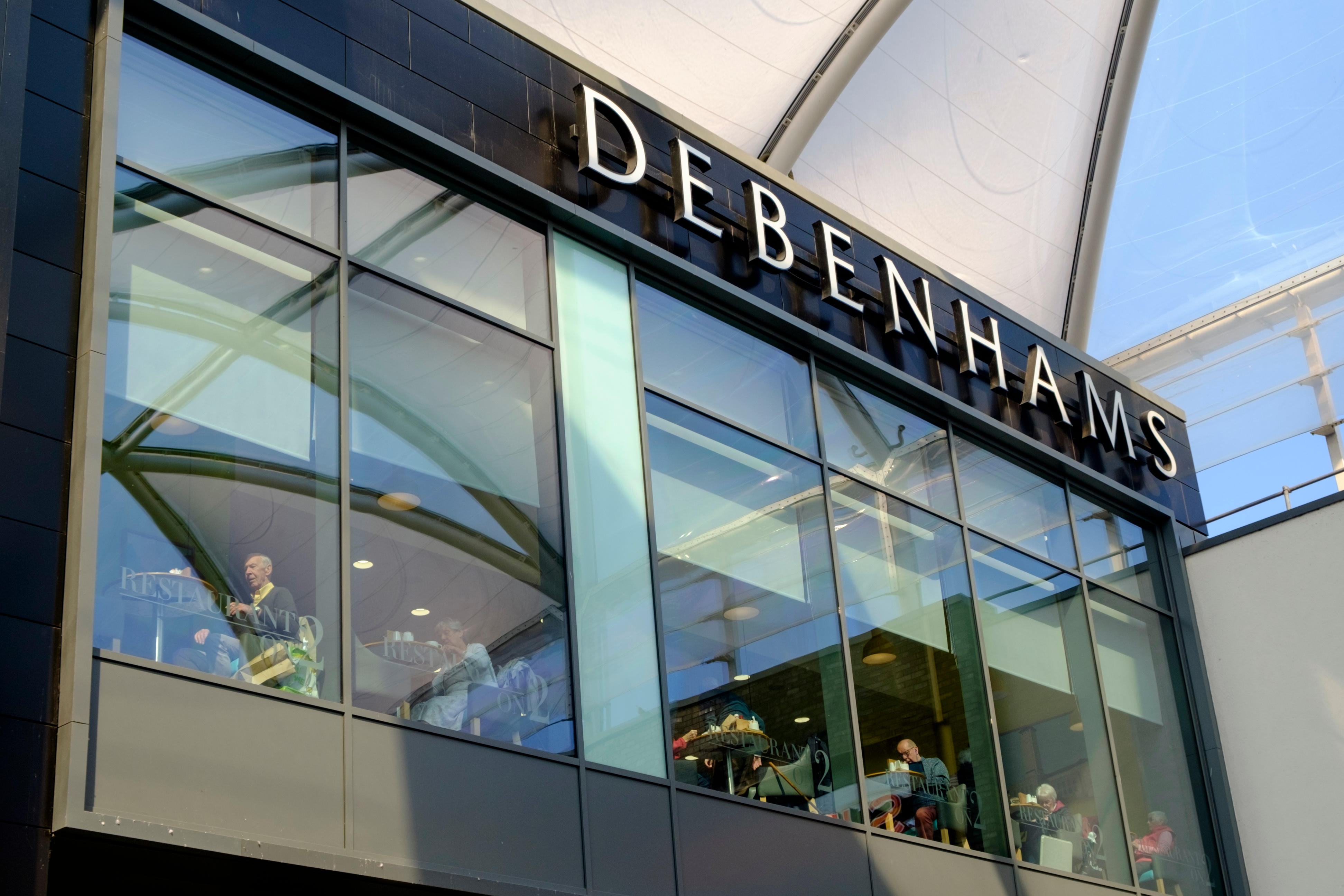 It comes as a separate report from the BBC says the "majority" of Debenhams' cafes could be closed for good with bosses looking to make cutbacks at the struggling chain, which fell into administration for the second time in a year in April.

In one email reportedly seen by the BBC, catering staff were told they wouldn't have a job from May 31 and were advised; "we are unable to keep people on furlough if there is no job for them to return to".

Debenhams wouldn't tell us how many restaurants it runs, but when we covered a breakfast offer at the department store back in February it was valid in over 90 of Debenhams-operated restaurants, kitchens, and Loaf and Bloom locations, but not in its cafes.

The troubled department store confirmed earlier this week that 90 stores in England would reopen from June 15 to coincide with the government easing lockdown restrictions on non-essential retailers.

Can I be made redundant if I'm on furlough?

EVEN though furlough is designed to keep workers employed, unfortunately it doesn't protect you from being made redundant.

But it doesn't affect your redundancy pay rights if you are let go from your job amid the coronavirus crisis.

Your employer should still carry out a fair redundancy process.

You will be entitled to be consulted on the redundancy lay-off first and to receive a statutory redundancy payment, as long as you've been working somewhere for at least two years.

How much you're entitled to depends on your age and length of service, although this is capped at 20 years. You'll get:

Sadly, you won't be entitled to a payout if you've been working for your employer for fewer than two years.

There should be a period of collective consultation as well as time for individual ones if your employer wants to make 20 or more employees redundant within 90 days or each other.

You are also entitled to appeal the decision by claiming unfair dismissal within three months of being let go.

Debenhams says the majority of branches will reopen on the day itself, with some following in the days shortly after.

But the retailer has confirmed stores will reopen with reduced hours.

It also's believed Debenhams will never reopen up to 22 of its 142 stores.

A Debenhams spokesperson said: "In the context of a retail industry undergoing profound change, the management team is working on the future shape of the group, with a view to seeking an exit from administration as a going concern.

"With a leaner and more flexible operating model, Debenhams will have the ability to adapt to what are likely to be fundamental shifts in the future trading environment.”

While clothes shops are allowed to reopen from June 15, cafes, pubs and restaurants have to remain closed until at least July 4 under government lockdown rules.

They can, however continue to operate for takeaways and deliveries, which has seen some retailers such as M&S reopen some of its cafes again.

Costa and Pret have also reopened hundreds of branches.