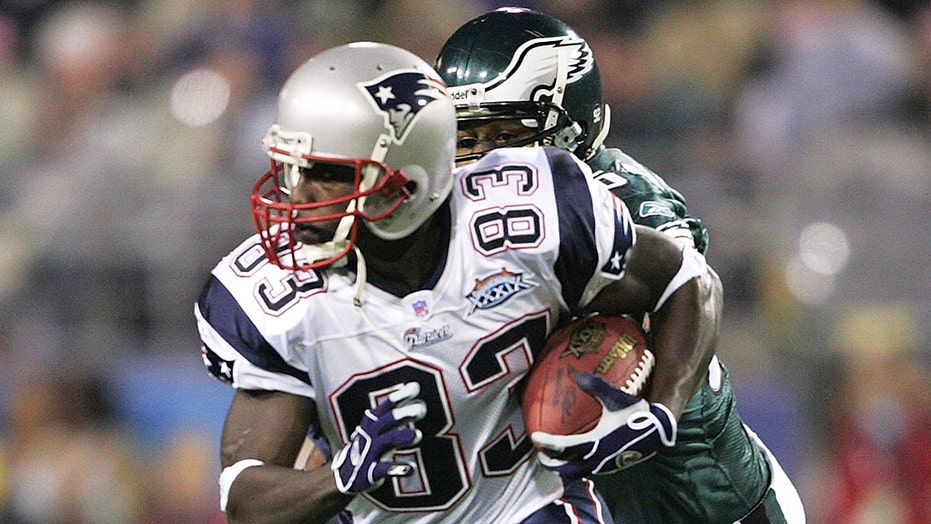 Branch responded to scrutiny made by former defensive lineman Cassius Marsh, who said in a podcast interview the Patriots “treat players like crap.”

“New England isn’t for every player. New England is not the place you want to go and think you’re just gonna play first and you do your work later. No, it’s you work first and then we play. As far as playing the game in New England, I do not agree with him on that. I never had a situation where I felt myself or any of my former teammates felt like they were mistreated,” Branch told NBC Sports Boston on Tuesday.

Branch played six and a half seasons with the Patriots and four and a half with the Seattle Seahawks. He won two Super Bowl rings in his career and was a part of teams that helped kick off Tom Brady’s legend.

Marsh had a brief stint with the Patriots in 2017 but finished that year with the San Francisco 49ers. He had previously said the Patriots “don’t have fun” and talked about his experience with comedian Tom Segura.

“The Patriot Way is extremely impressive. They work day in and day out. Their work ethic over there [that] they instill is pretty legendary. They also treat players like crap. You don’t have a lunch period… You get there and you have to make time to eat in between meetings. And they are like 5-10 minute periods where I would literally go scoop food and put it in a cup and like crush it real quick before I got to the next meeting. There’s no fun. There’s no — well, that is what I got in trouble for, for saying they don’t have fun,” Marsh said.