IF Wayne Rooney was arguably the most warmly-welcomed Manchester United signing of the 21st century, then Odion Ighalo may have been the least.

Yet while the Nigerian loanee may have been a panic buy in January, he certainly has a cool head in front of goal. 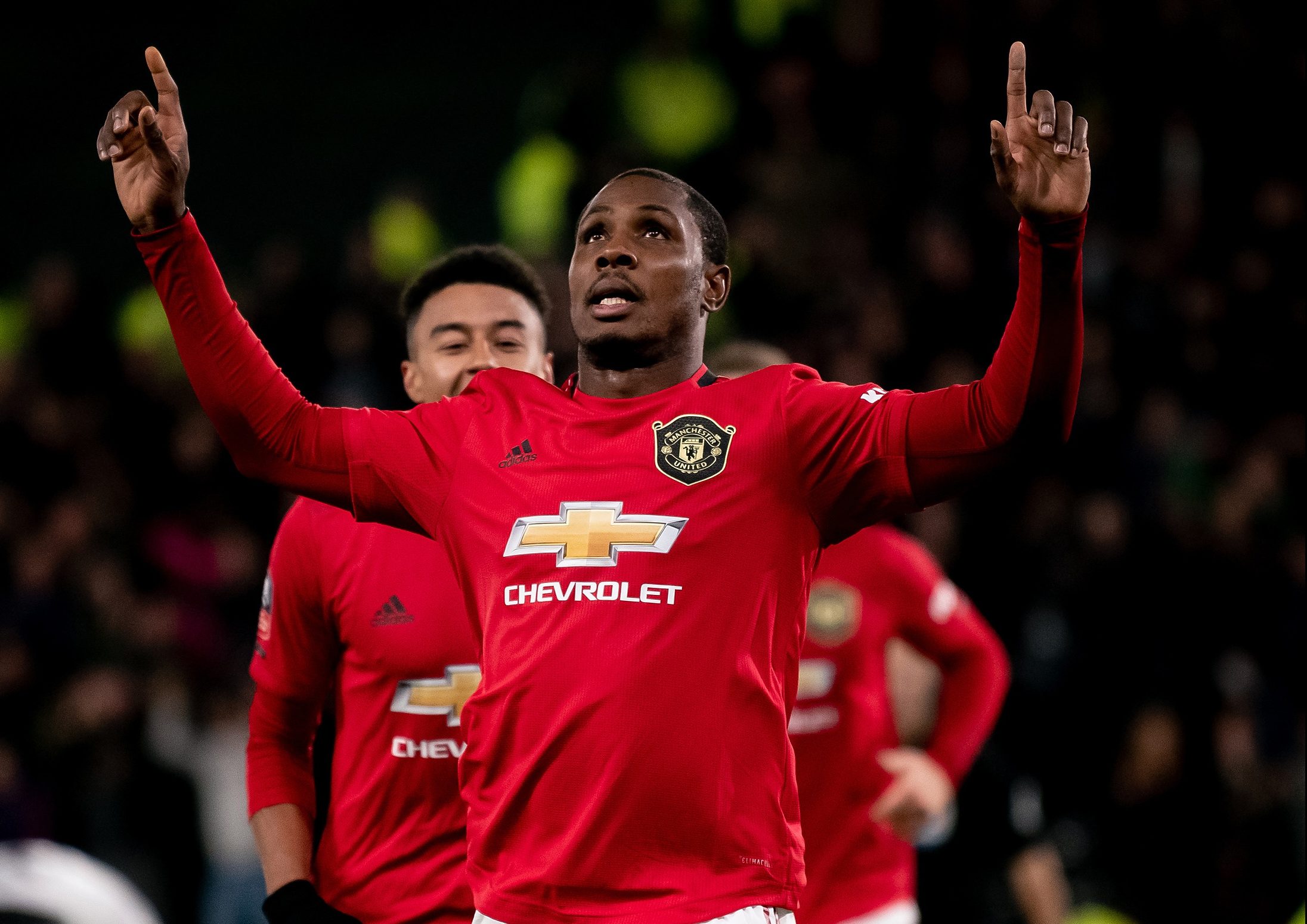 The 30-year-old former Watford striker produced a pair of classy finishes – giving him three goals from two starts – to kill off Rooney’s Derby County as United booked an FA Cup quarter-final at Norwich.

This was supposed to be a night for nostalgia, all about former England captain Rooney against the club he served for 13 years.

And the massed ranks of travelling supporters sang Rooney’s name long and hard through a long period of the second half – though only after the tie was as good as done.

Because there were promising signs here for United’s future under Ole Gunnar Solskjaer.