He wouldn’t be the first. G-Eazy seemingly called out ex-girlfriend Halsey in his new song “Had Enough,” referencing several post-split instances between the two.

“Had Enough” is the final song on the 31-year-old rapper’s new project, Everything’s Strange Here, which was released on Friday, June 26. On the track, he refers to a “crazy-ass ex” who “would go on TV” and “go on Ellen on me.”

G-Eazy then raps about the ex taking “no time” to replace him, seemingly with Yungblud. He adds, “You dragged my name, I don’t say s—t / But let somebody say ‘G-Eazy,’ you go apes—t.” 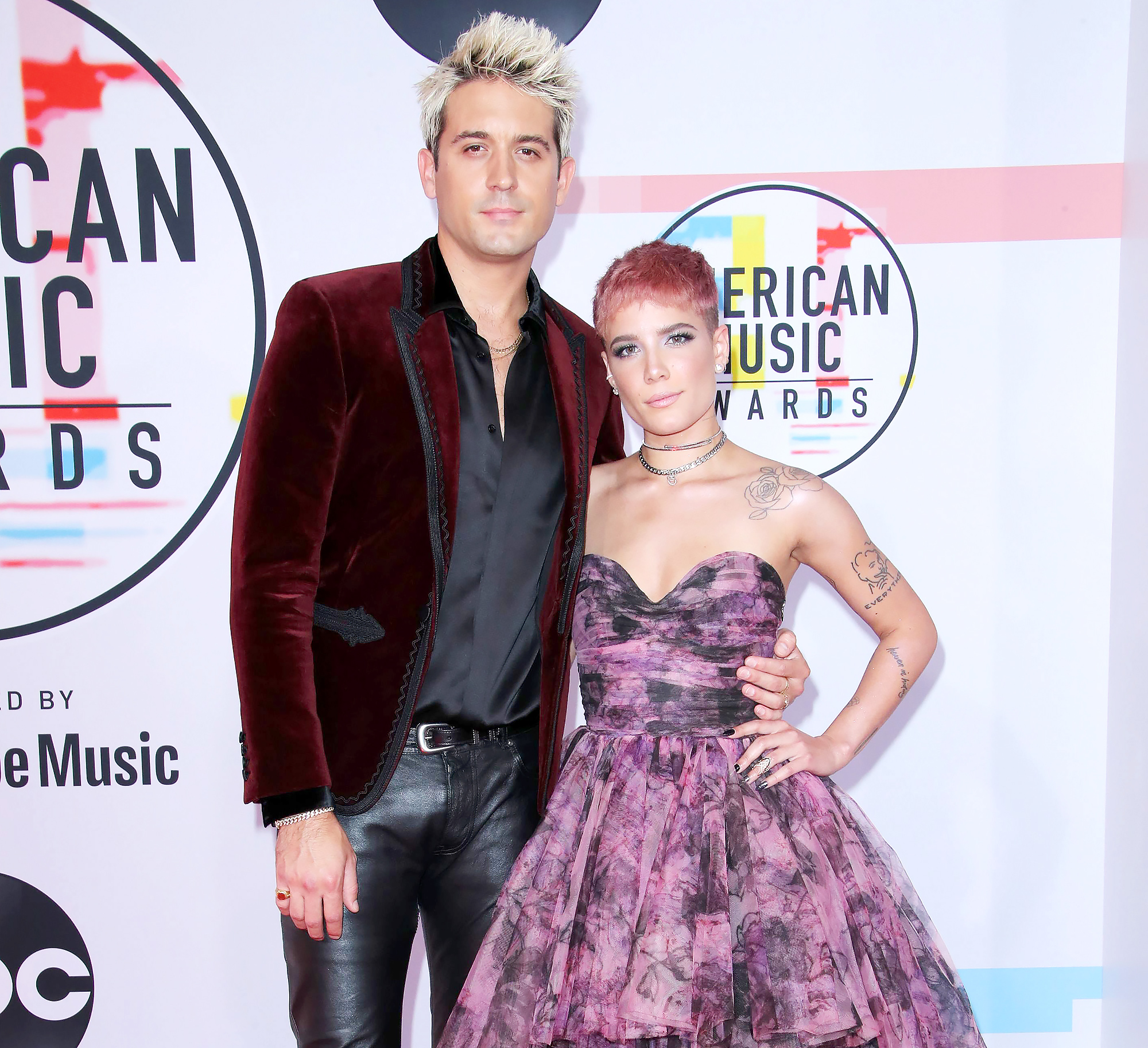 The musicians first sparked romance rumors in summer 2017. They split in July 2018 but reconciled shortly after. Us Weekly confirmed in October 2018 that the twosome broke up again. “They just can’t seem to get past their previous issues,” a source revealed at the time.

Halsey, 25, made her relationship with Yungblud Instagram official in January 2019.

In February, the songstress paused her pre-Super Bowl concert in Miami to slam a troll who yelled G-Eazy’s name. “Who was it? It’s you? Who said G-Eazy? Who’s f—king yelling it?” she said. “’Cause I’ll kick your ass out of the f—king club. You won’t disrespect me like that at my own show.” When she could not find the person, she led the crowd in a chant of “F—k that guy! F—k that guy!”

Halsey addressed the drama one day later. “Don’t ever let someone make u feel crazy or unhinged cause ur a woman standing up for urself,” she wrote on her Instagram Story. “Don’t tolerate disrespect in the name of being ‘nice.’ Love u.”

The Grammy nominee also fired back when Instagram users began commenting G-Eazy’s name under her posts. “I hope to God you never have to experience an abusive relationship,” she replied in February. “And if you do, I hope the world is kinder to you than you are to me.”

She reflected on her “heinous” breakup from G-Eazy in her October 2019 Cosmopolitan cover story, calling him a “s—tty dude.”

Us broke the news in September 2019 that Halsey was dating Evan Peters. The pair sparked breakup speculation in March after fans noticed her spending time with Yungblud, 22, again.

G-Eazy, for his part, is dating Ashley Benson after first being linked to the actress, 30, in May.