The 20-year-old arrived at 9:42am, but was seen pulling away from Carrington in his Mercedes at 10:00am. 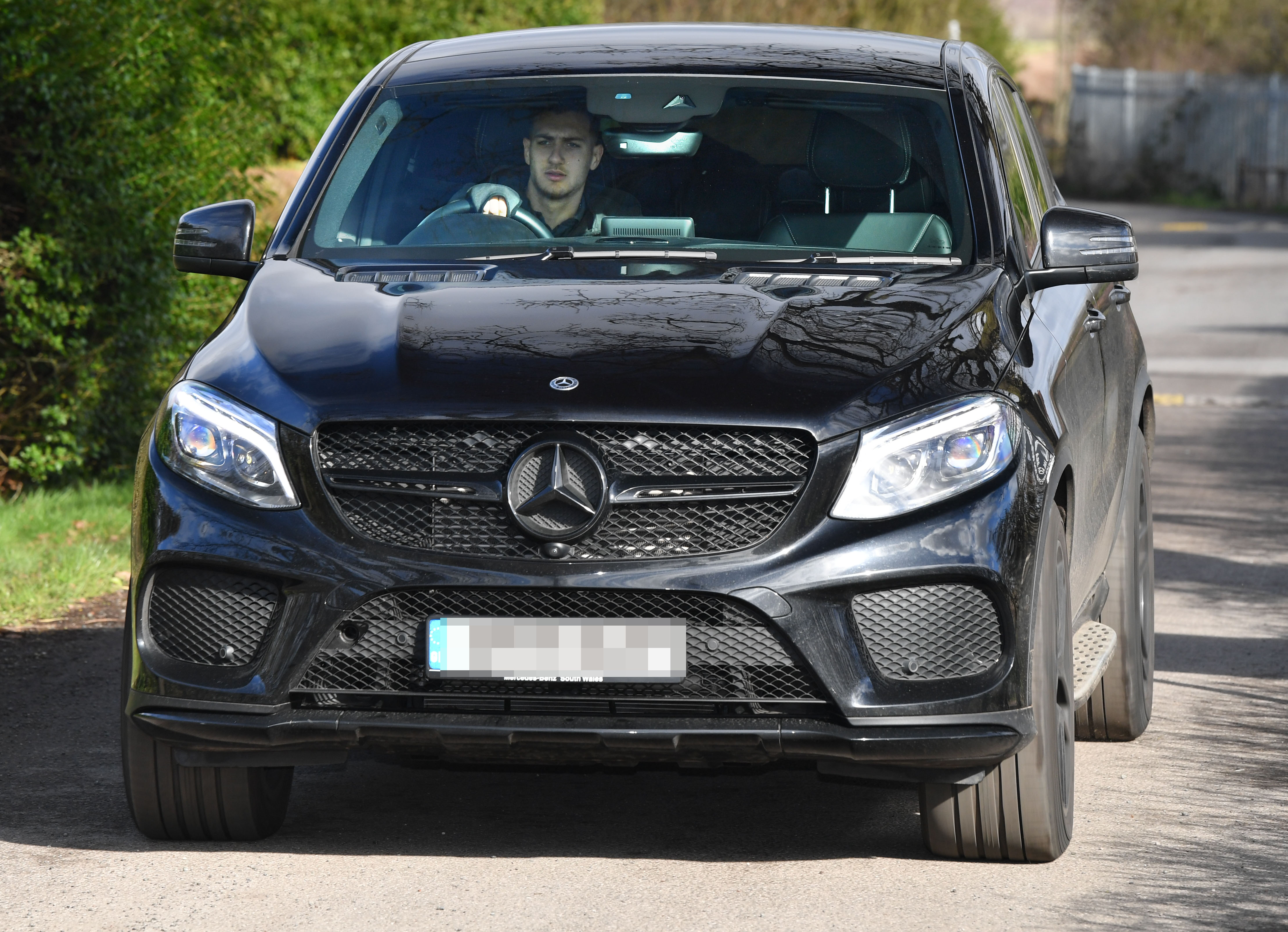 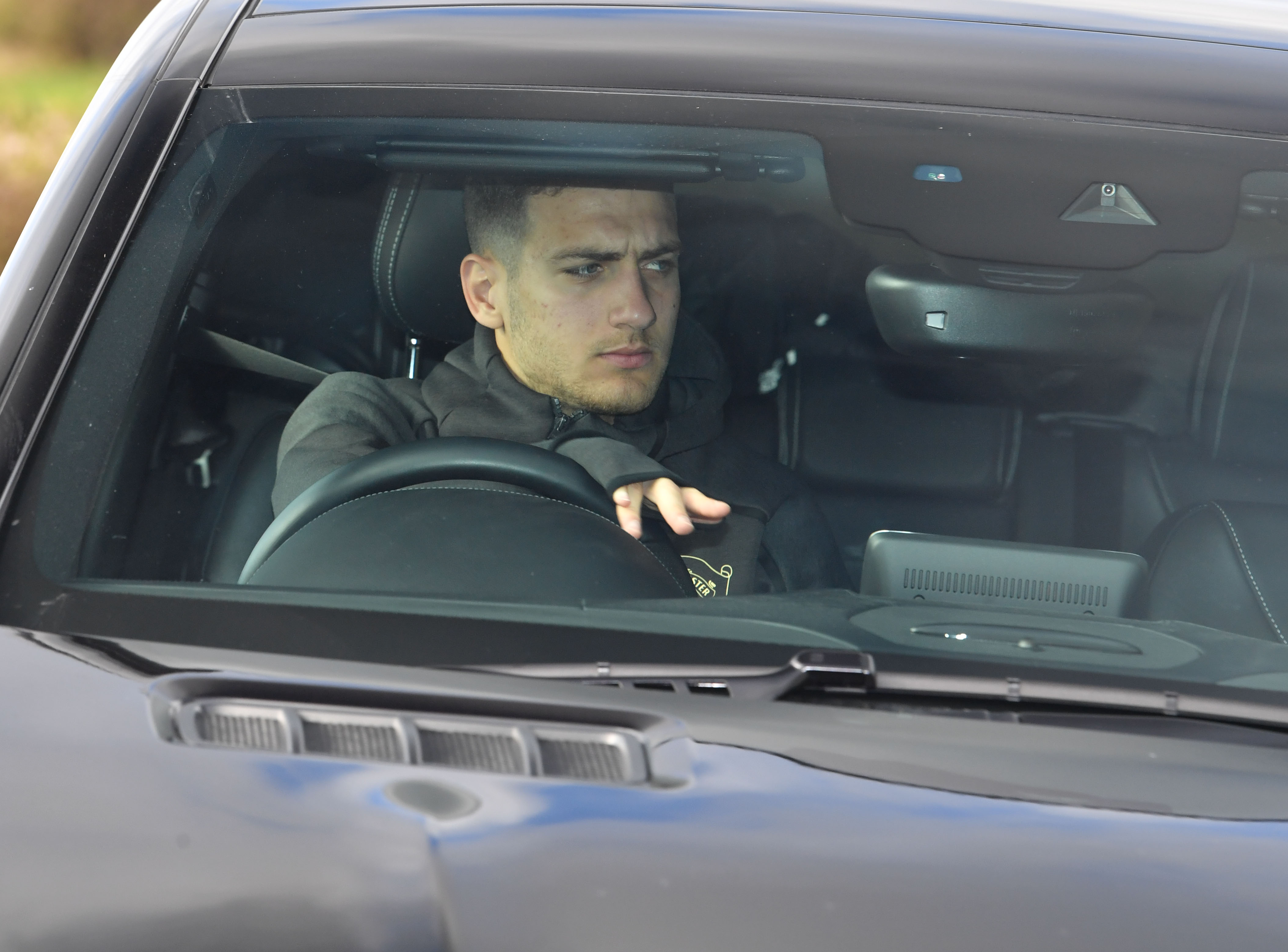 Full-back Dalot has made something of a mini-renaissance in the first-team of late – having missed a large chunk of the season with a groin injury.

The 2018 acquisition has appeared in FA Cup clashes with Wolves, Tranmere and Derby since the turn of the year – as well as making late cameos in league matches with Liverpool, Wolves and Chelsea.

His early departure from training, however, would suggest that he is unlikely to feature against LASK in the Europa League tomorrow night.

The reason for the 24-year-old's absence is unknown, but it is likely that he will be rested for tomorrow night's assignment in Austria.

Martial has been forced to carry a high workload of late, with fellow attacker Marcus Rashford having been on the sidelines since injuring his back in mid-January.