Dire Straits is one of the most iconic bands in the world, having gained entry to the prestigious Hall of Fame. John Illsley is one of two original members who remained in the band right until the end – the other being the formidable Mark Knopfler. For Illsley, there was one thing which he was forced to give up when he joined the band which he terribly missed.

When John Illsley was just a teenager, he took up playing the guitar and became pretty famous for his incredible work.

He, along with Mark Knopfler, built one of the most famous bands who ever lived, and since their end, he has taken to songwriting of his own and performing.

However, there was one hobby which turned out to be more than just that, which Illsley had to set aside sadly when he was in the band.

Speaking exclusively to the Express.co.uk, he said: “Funny it all started at the same time – when I was 14 or 15, when I picked up a guitar. 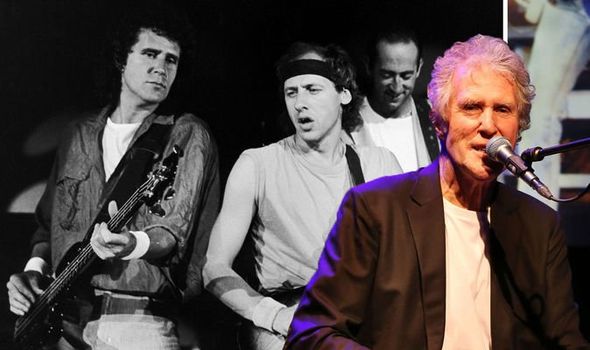 “I did playing the guitar a bit at home with my brother so that was all going on, but I discovered I was interested in looking at pictures.

“I don’t know why but Ii was interested in looking at paintings and I had a very influential art master at school and often these are the things that trigger you to move in to a different sort of relationship with the subject.

“He really influenced me very much – a chap called Don Faulkner… so I was running art and music pretty much at the same time at school and that’s really carried on.”

Now, Illsley paints a great deal, however he was left without this opportunity when he joined the band. 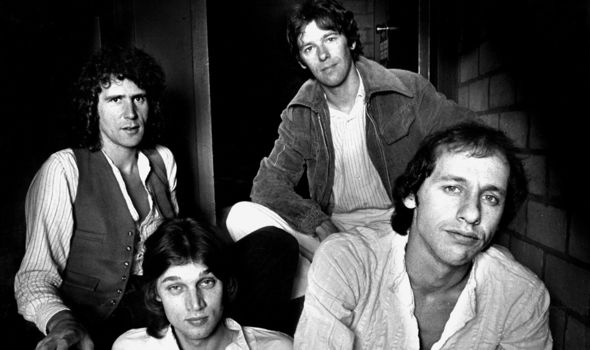 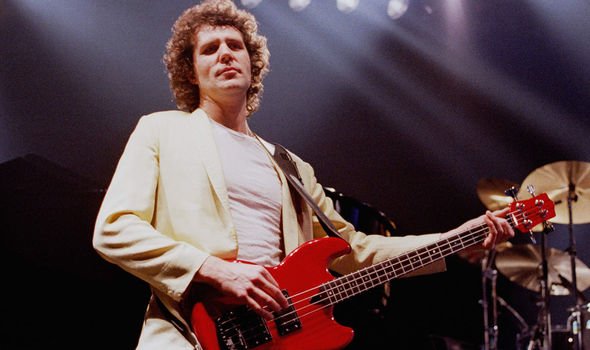 He continued: “When Dire Straits was peaking, we were just working for many years and I didn’t have time or the energy – it’s a different kind of thing.

“So I took it up with vengeance when Mark and I decided to call the band business in 1994..

“I put a studio together in London and got a painting and after about eight years someone said, ‘Do you want an exhibition?’

“So it took me quite a long time to get going so it wasn’t immediate, and that’s what I do when I’m not touring.”

Much of Illsley’s work is influenced by music, though throughout January he was certainly inspired by where he lives in Hampshire and the rolling waves by the beach. 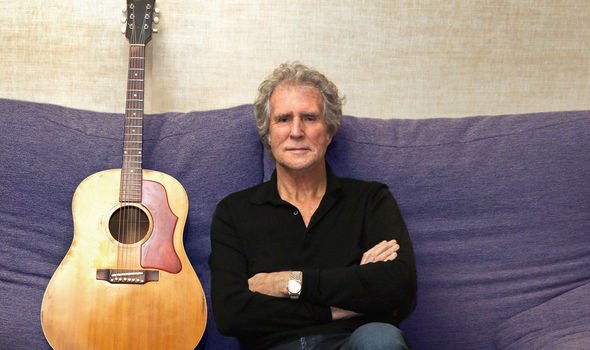 He added: “Art is the same as music – it’s just a different form of communication, that’s what we’re all trying to do, trying to communicate with each other.

“That’s really the name of the game. There are so many different ways of approaching this subject of music and art and everybody delves into it at all different levels.

“That’s what’s so fascinating about it. And that’s why you’ve got all these different levels… there’s so much stuff out there to engage with and it’s very interesting how different people are attracted to different things.”

John Illsley is out on tour sharing anecdotes and stories from his time in the band, with his speaking tour, The Life and Times of Dire Straits.