Aston Villa and Manchester City will be risking it all as they go head-to-head at Wembley Stadium. 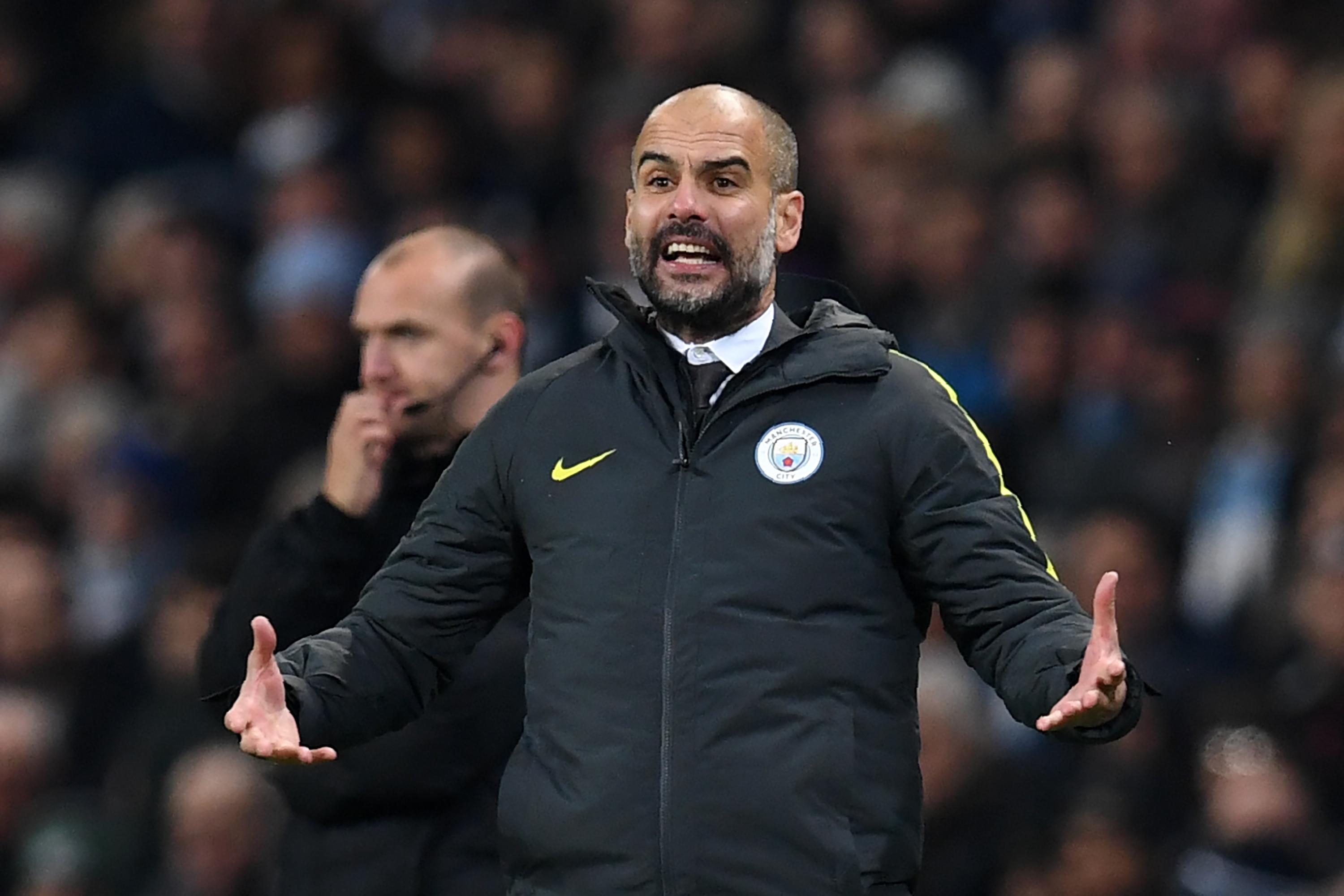 City are looking to make it three wins in a row while Villa are looking for a trophy in their first season in the Premier League.

Does the Carabao Cup winner qualify for the next season's Europa League?

But if the winner qualifies for Europe through other means by the end of the season, then this place is transferred.

It will be handed to the highest-placed Premier League team that is not already qualified.

With Man City banned from the Champions League, that means even the eighth-placed team in the top flight could potentially get to Europe.

However, this is set to be the last season in which the League Cup delivers a Europa League place.

From 2021, the winner is only set to qualify for Uefa's third competition – the Europa Conference League.

What else do they win?

Aside from the silverware, the two teams in the final will also pocket some cash.

But it will not come as a huge windfall for the Premier League sides, with the winner taking home £100,000.